could alien civilizations predict the fate of our planet? yes, according to adam frank — a professor of physics and astronomy at the university of rochester in new york — who published a new paper on human-caused climate change. basing his studies on the former inhabitants of easter island, frank created a mathematical model that simulates how alien civilization might rise and fall if they convert their planet’s natural resources into energy. 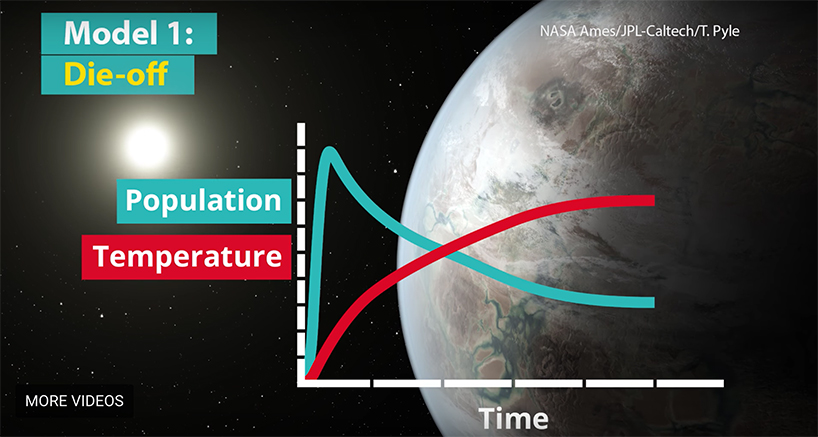 ‘the laws of physics demand that any young population, building an energy-intensive civilization like ours, is going to have feedback on its planet,’ said frank in a statement. ‘seeing climate change in this cosmic context may give us better insight into what’s happening to us now and how to deal with it.’ 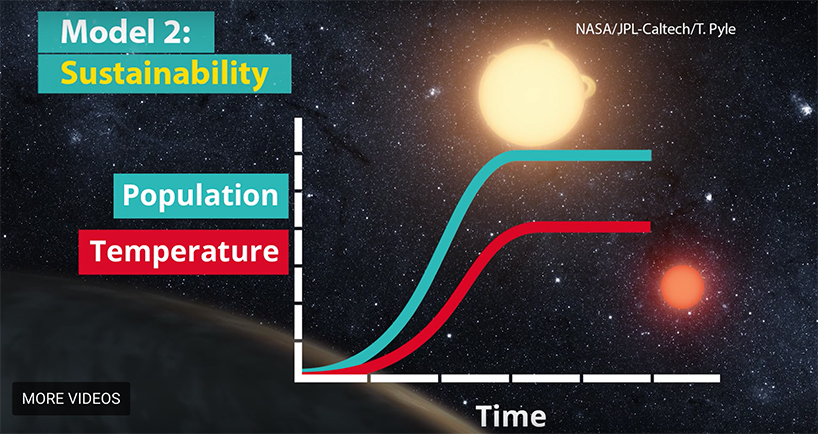 the model was applied to four different scenarios of energy-intense civilizations where sadly, three of them ended in extinction. the fourth one was prone to success by involving the use of sustainable energy, a method that takes into consideration the damage done to the planet when other resources are used. and even though this one showcased some hope, it also resulted in fatality if the population waited too long to act. overall, the study suggests that the future of civilizations largely depends on its population’s foresight. 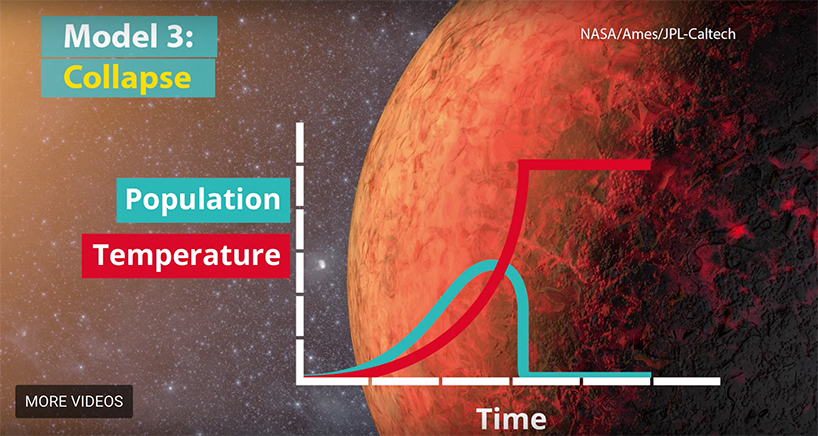 ‘across cosmic space and time, you’re going to have winners — who managed to see what was going on and figure out a path through it — and losers, who just couldn’t get their act together and their civilization fell by the wayside,’ frank said. ‘the question is, which category do we want to be in?’

watch the video above for an in-depth explanation or read the paper here. 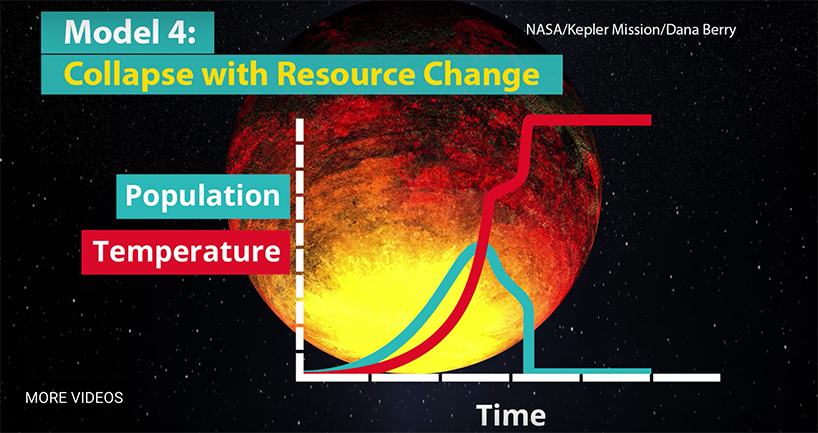 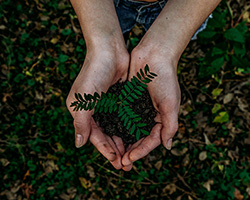 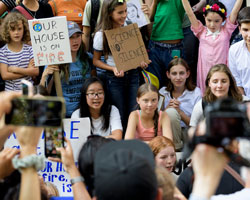 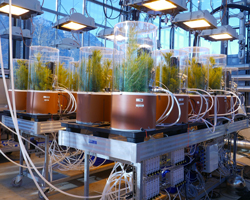