the japanese toy maker takara tomy has just released a talking alarm clock with different expressions called clockman. the clock is a small black box that features a colourful button on top and a face on the front. the alarm comes to life when activated, moving its face in various expressions and talking to the user. apparently the clocks each represent a different blood type, A, B, O and AB. the clocks make comments based on the user’s blood type, reacting accordingly. the concept is based on a popular japanese book series explaining the personality differences between people with different blood types. so essentially the clock will wake you up in the morning in way that works best for your blood type. so far the concept is only available in japanese and doesn’t include a blood test. 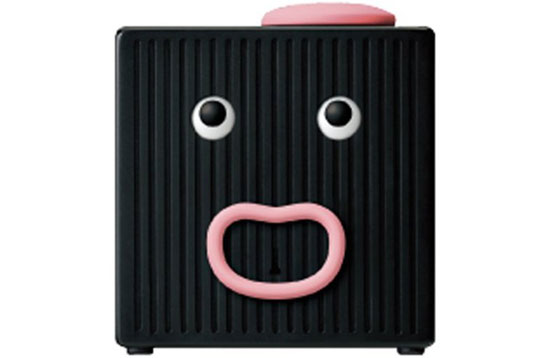 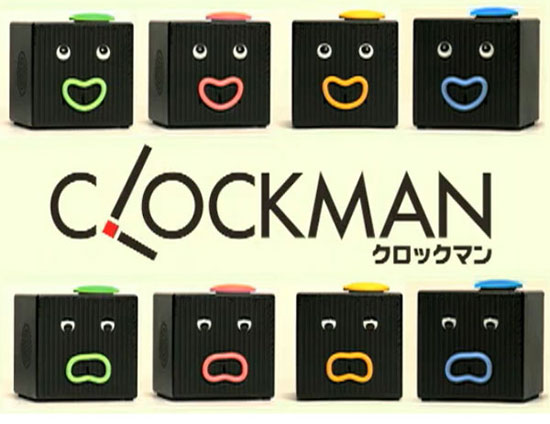 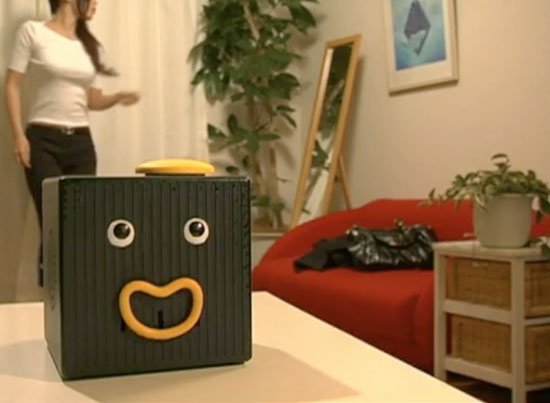 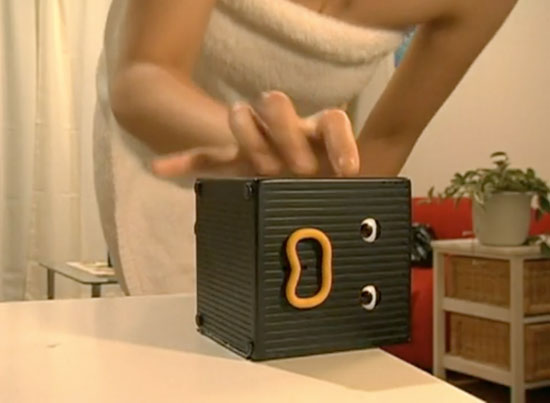