until now, the risk of slightly stained teeth has been just a small price to pay for the satisfaction and energy boost that coffee brings. however, london-based startup CLR CFF claim to have created the world’s first ‘colorless coffee’—the pair of words itself almost an oxymoron. brewed with high quality arabica coffee beans and pure water, the disconcerting drink promises a ‘fresh, aromatic taste and flavor’ that does not require sugar or milk. made with a ‘never before used’ coffee brewing method, the brew comes without the dark brown color of the coffee as we know it , and consequently does not yellow your tooth enamel. 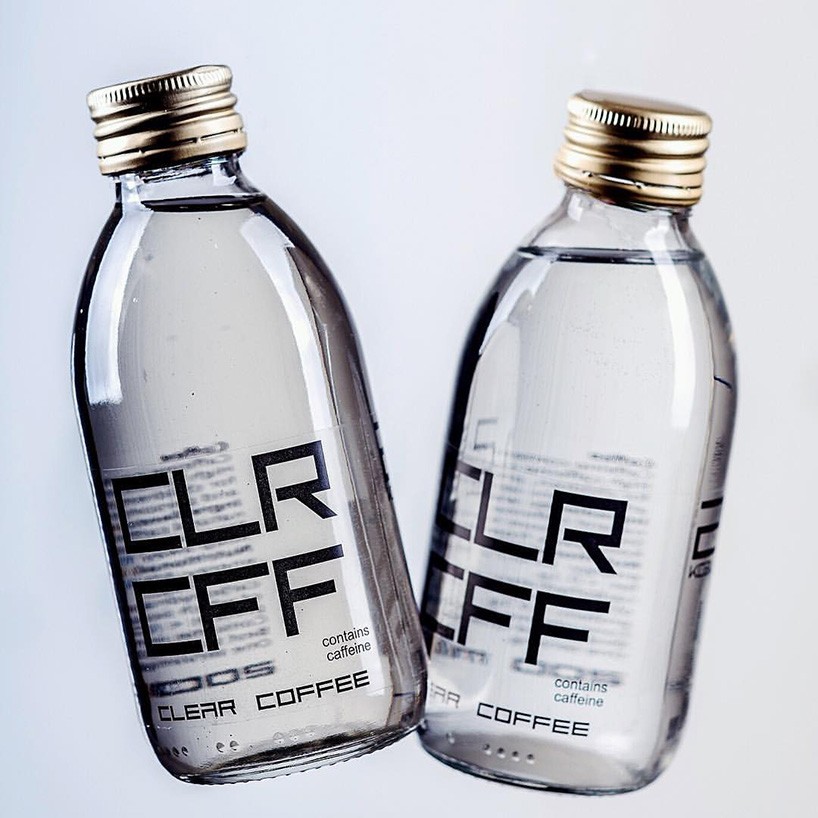 CLR CFF promises that the energy-boosting beverage does not contain preservatives, artificial flavors, stabilizers, sugar or any other sweeteners. the startup—founded by slovakian brothers david and adam nagy—came about after the pair struggled with teeth stains brought about by a caffeine-infused lifestyle. after finding nothing on the market that filled the gap left by coffee without staining their teeth, the duo set out to create a drink brewed with the same arabica beans, that wouldn’t have such a negative effect on their smiles. 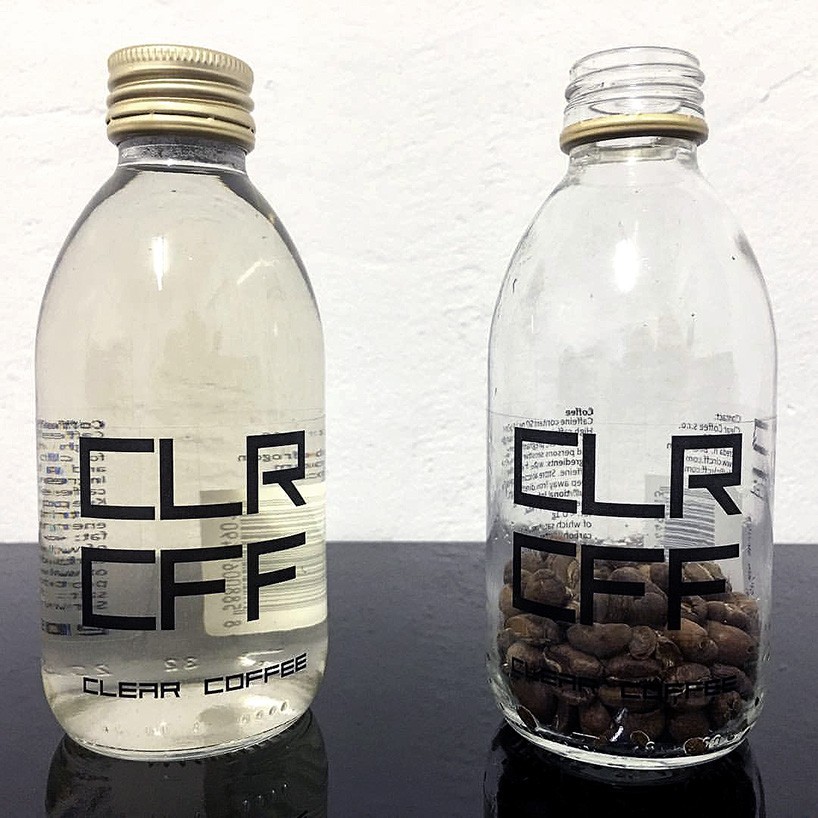 the nagy brothers spent three months experimenting with different brewing methods before arriving at the CLR CFF recipe. the final product, which comes preprepared in a purchasable bottle that looks rather like simple h2O, but has more caffeine than a shot of espresso. promising to be a game changer’ for both fitness fanatics and the image-conscious alike, the brew is available to buy in whole foods stores, or online on the CLR CFF website 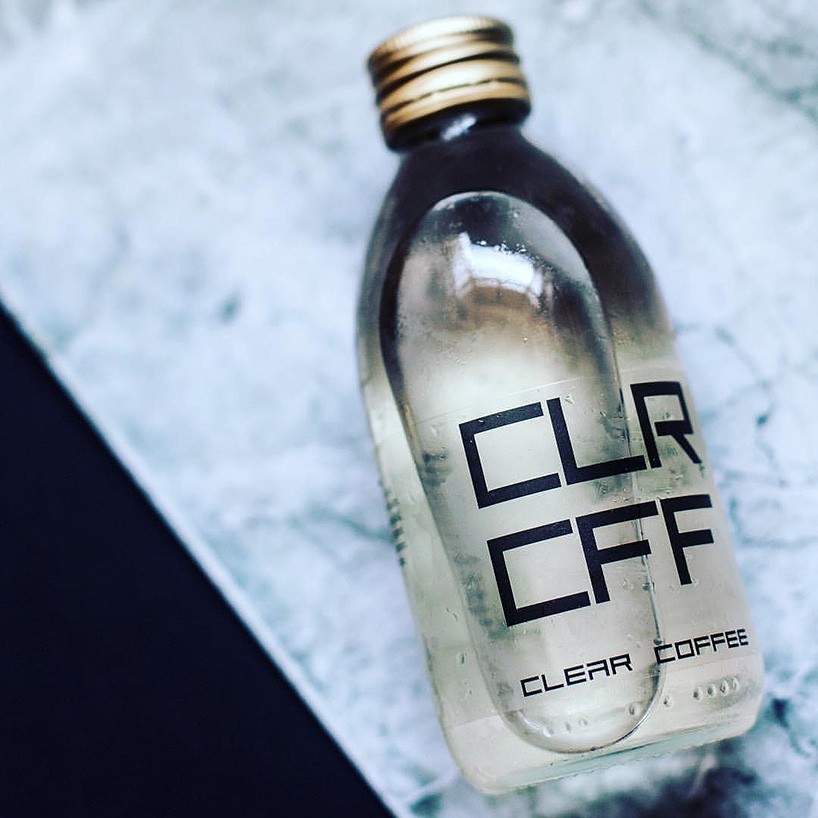 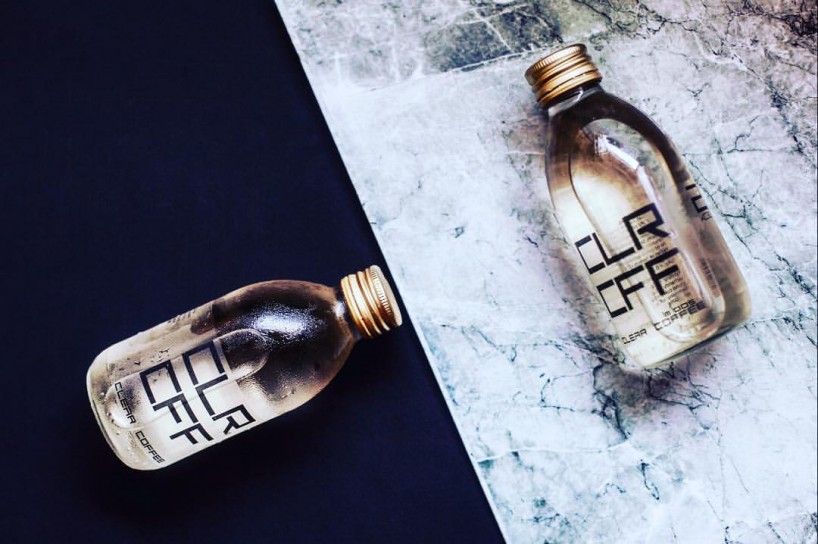 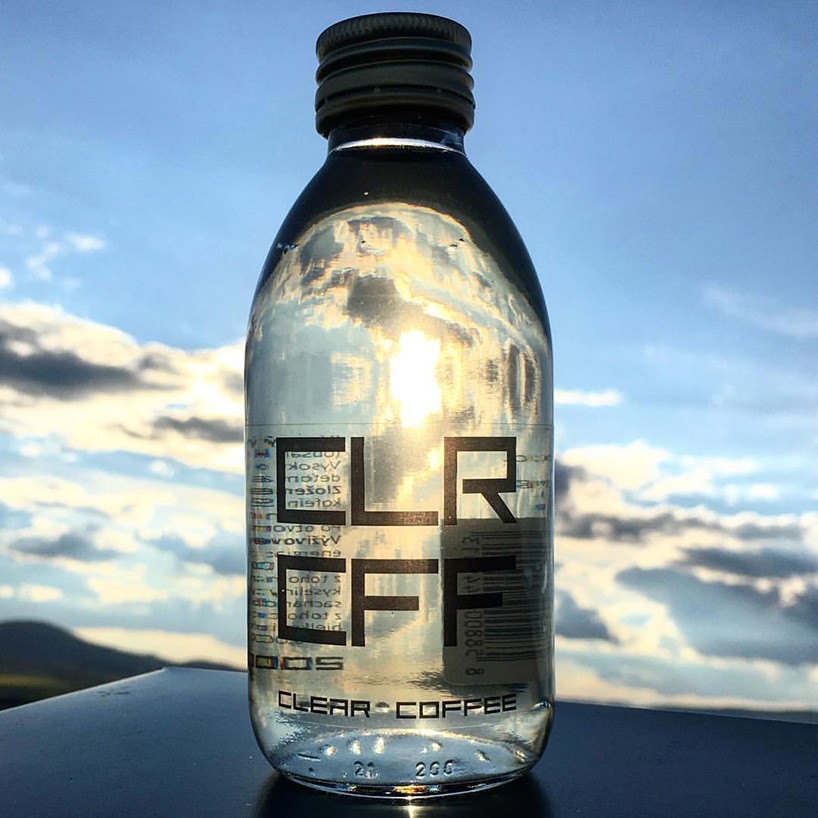