following nokia’s relaunch of the iconic 3310 ‘brick phone’ earlier this year, the iphone is the next device to cash in on tech’s insatiable appetite for nostalgia. the apple iphone 7 plus retro, announced by colorware, harks back to simpler times with a paint job taken from the original 1980’s macintosh. complete with an outer shell colored in a shade best known as ‘retro 80’s electronics beige,’ a rainbow apple logo, and dark beige edge stripes, colorware’s limited edition model encorporates the functionality of an iphone into a device that has all the design hallmarks of 80’s pop culture. 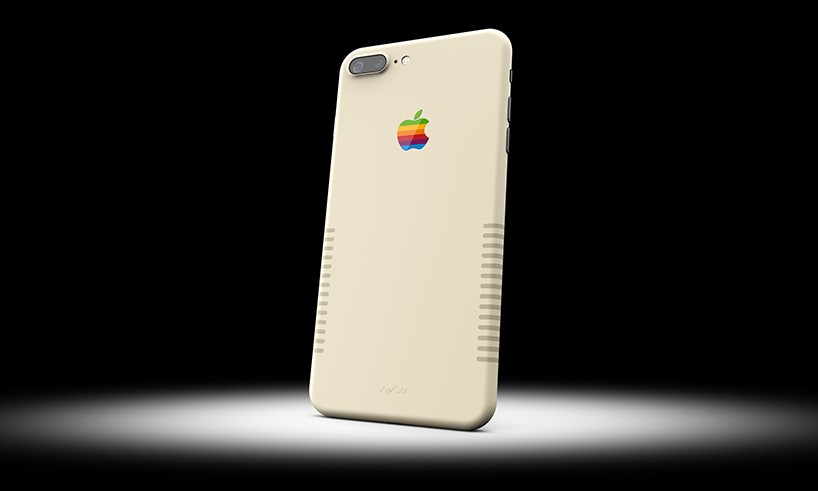 the handset itself is an unlocked, SIM-free iphone 7 plus with 256 GB of storage. the paint job is only available for a limited amount of time, and if you’re lucky enough to own one of the first 25 made, your device will come with it’s own number of authenticity. colorware have long been adding pops of color to apple products, and unveiled a line of apple airpods available in 58 different colors earlier this year. the iphone 7 plus retro edition will set you back $1,899 and is expected to ship in two to three weeks. 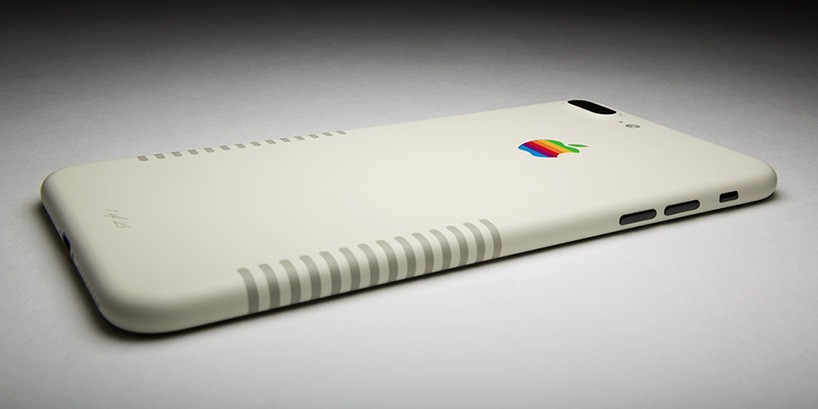 ‘1 of 25’: the first 25 phones will come with their very own number of authenticity 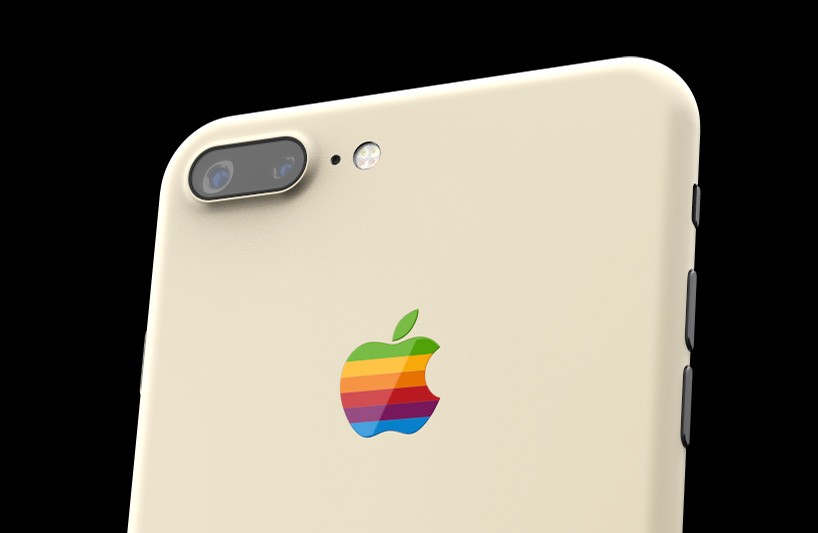