on a mission to symbolize an american rebellion in the form of a motorcycle, confederate designed the ‘G2 P51 combat’ concept. entirely made from lightweight aluminum, this muscle bike has machined fuselage plates located near the bulkheads that stiffen the proprietary monocoque. the new model incorporates a chassis with an intake box that ties directly into a CNC aluminum downdraft intake manifold. the fuel tank meant to bridge to the induction system where the swing arm pivot machined into the engine case. each front suspension girder and rear arm are made from solid blocks as well as, the fixe axis that optimize structural integrity and fatigue resistance while minimizing un sprung weight. a total of 61 editions of confederate ’G2 P51 combat’ are scheduled to be made, in both blonde brushed aluminum and anodized black. 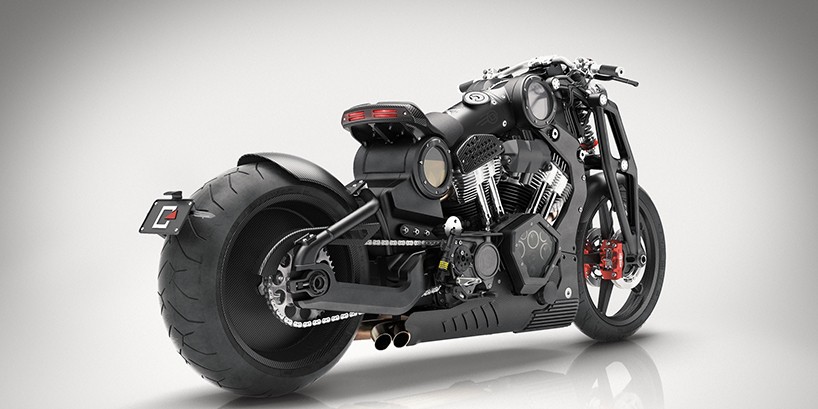 the big block engine amalgamates with the chassis 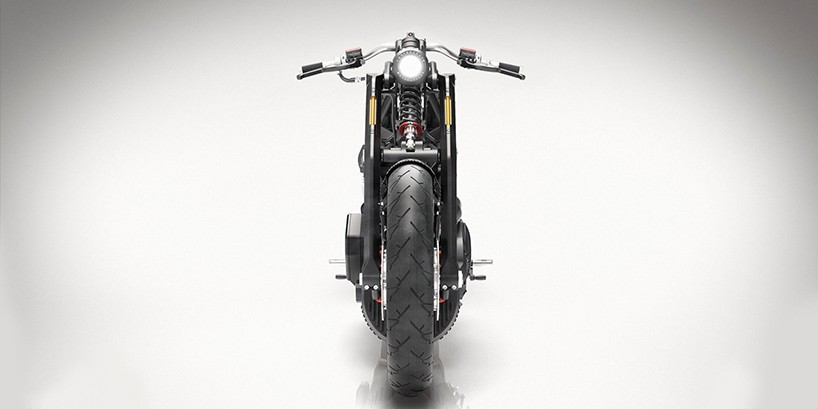 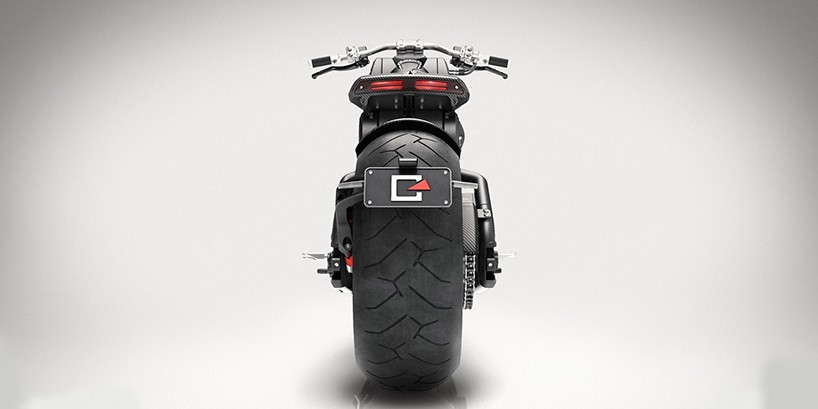 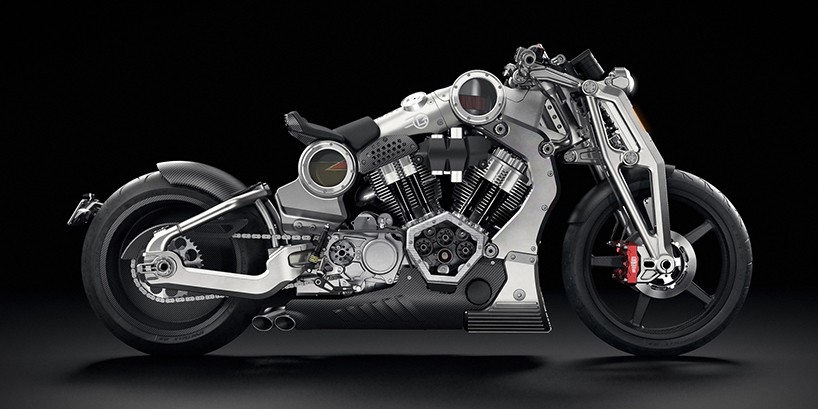 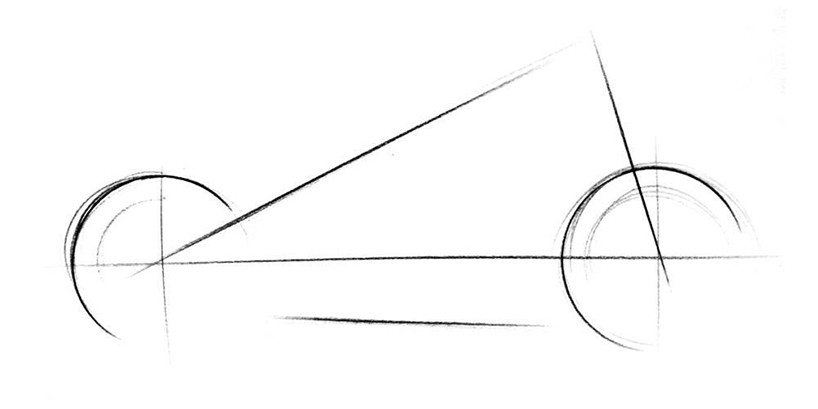 the first sketch of the concept 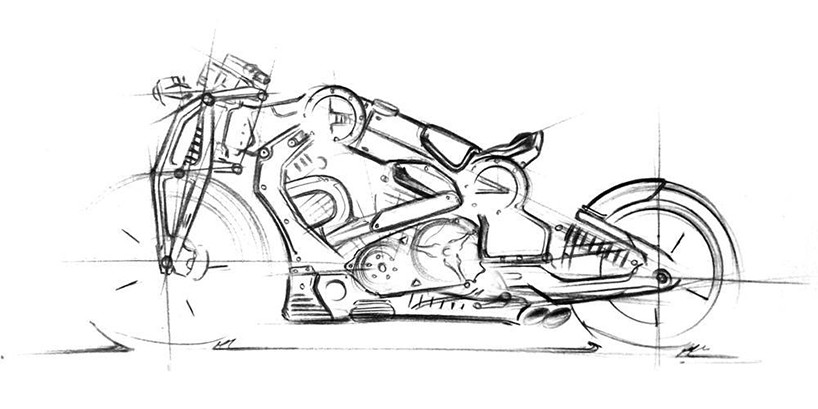 the fine details sketched before renderings