hijacking the existing network of standard receipt printers, CONSTI2GO by swiss artist thibault brevet is a portable device that with the push of a button, prints copies of the US constitution. commissioned by jeff goldenson for LABRARY.bike, the project is currently being shown during SXSW interactive 2014.

according to creative applications, thibault first prototyped the electronics with an arduino and achieved communication with the printer over serial interface via a standard language called ESC/p. the arduino talks to the printer through a max232 chip to convert the TTL signal to RS-232 levels. storing the full text was an issue with the arduino because it required about 45k of memory. the CONSTI2GO is autonomously powered by a Li-Po battery, which includes a USB connection for recharging. 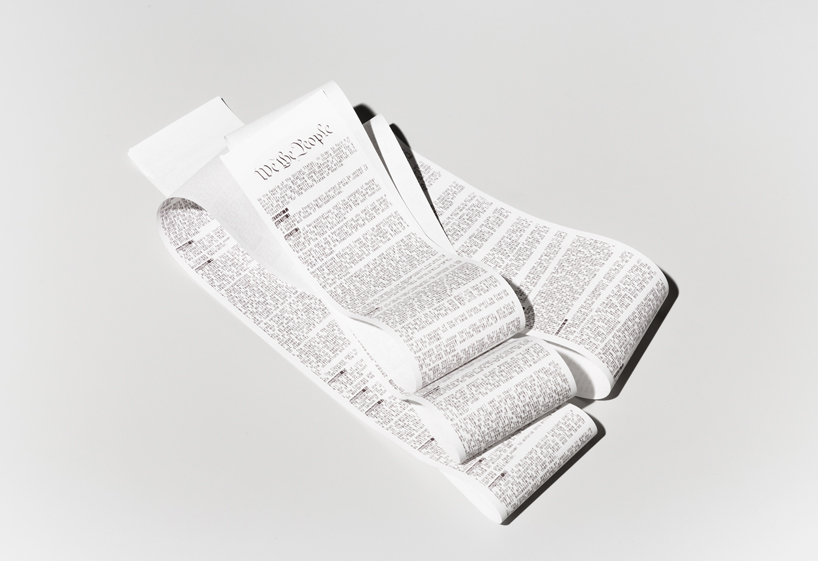 with the press of a button, the hacked device prints copies of the US constitution 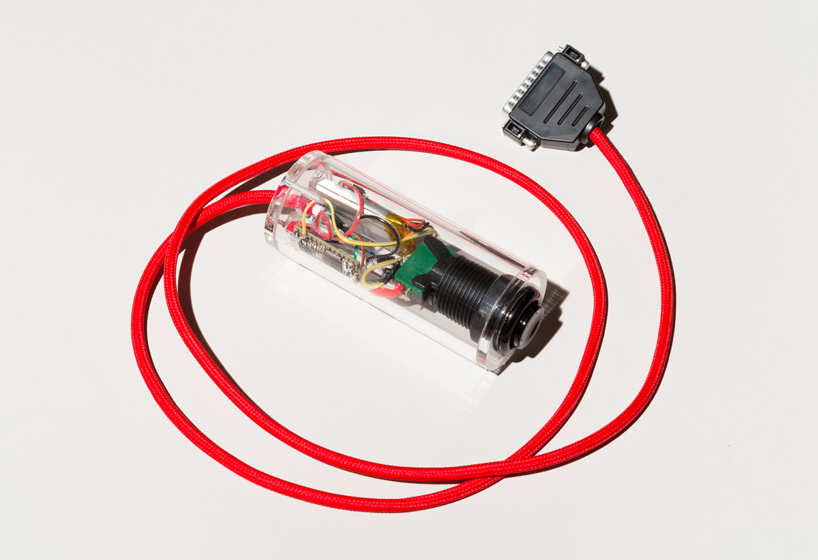 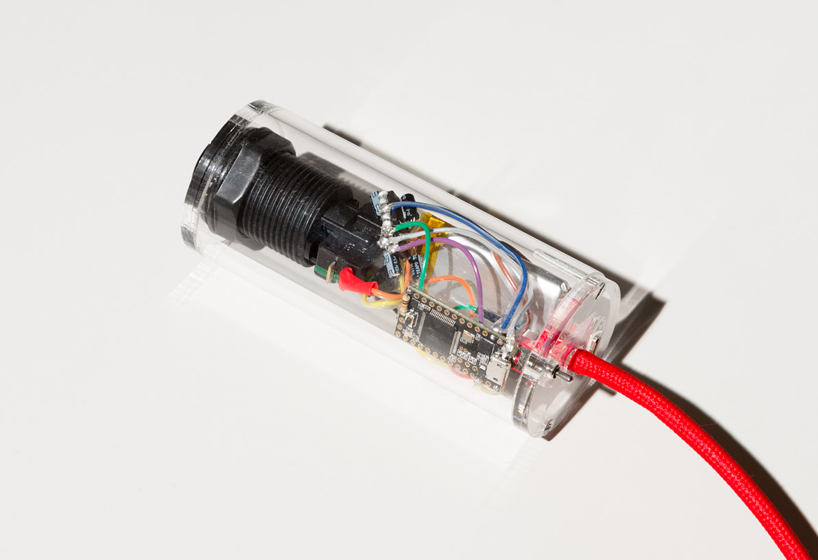 detail of the switch 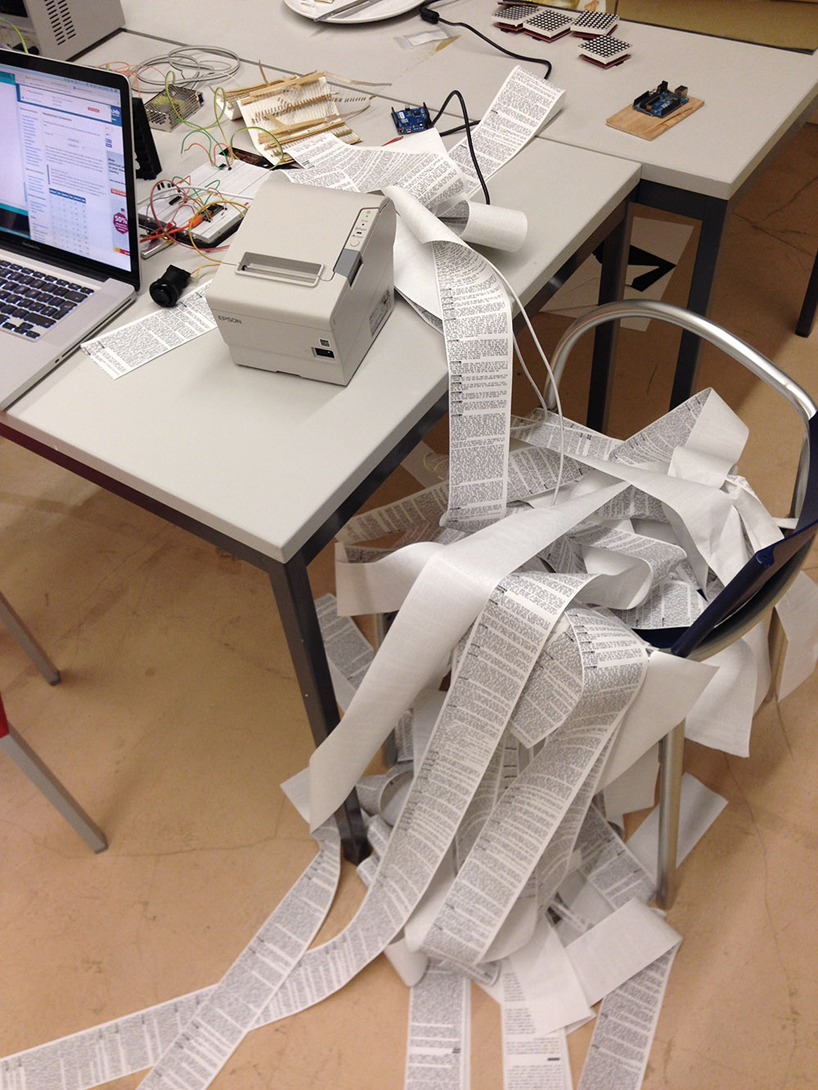 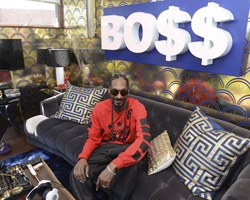 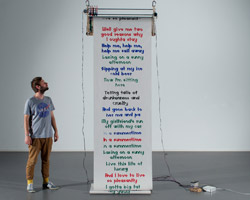