a team of researchers from the institute of technical sciences at wuhan university has proposed a prototype design of a propulsion thruster that utilizes air plasma induced by microwave ionization. currently, plasma thrusters are considered the simplest form of electric spacecraft propulsion, meaning that a jet engine simply uses only air and electricity to produce high temperature and pressurized plasma for jet propulsion. 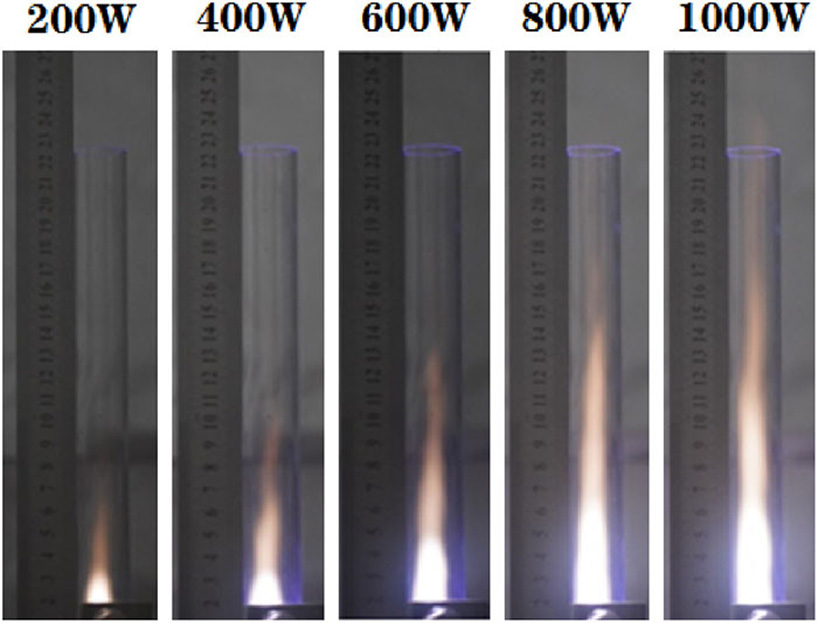 by using a home-made device that measures the lifting force and jet pressure at various settings of microwave power and the air flow rate, the researchers demonstrated that, given the same power consumption, its propulsion pressure is comparable to that of conventional airplane jet engines using fossil fuels. this means that a carbon-emission free thruster could potentially be used as a jet thruster in the atmosphere. 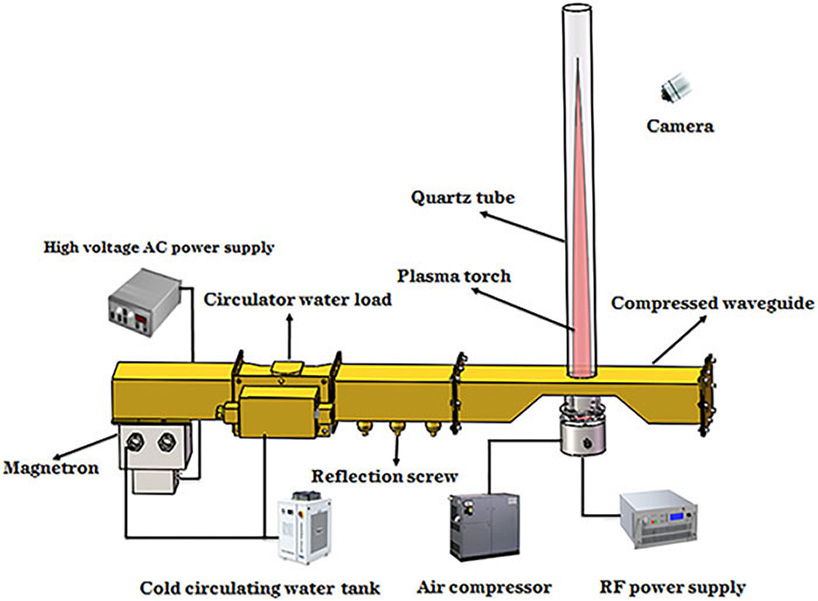 just like solids, liquids and gases, plasma is a normal state of matter. it arises naturally due to the ionization of molecules at high temperatures like the sun or in high electric fields like lighting. by using just air and electricity, the researches have managed to create a powerful push. first, ionized air creates low-temperature plasma that is then moved through a tube by an air compressor. while moving through the tube, the plasma is impacted by a microwave that shakes the plasma’s ions, making them crash agains non-ionized atoms and increasing the temperature and pressure and this is what generates the thrust.

name: jet propulsion by microwave air plasma in the atmosphere