after making history in 2012 as the first commercial spacecraft to deliver cargo to the international space station, spaceX has finalized the necessary refinements for the crew dragon to now carry humans to the station and other destinations in outer space. the next-generation spacecraft is designed to offer an enjoyable ride, with seats made from the highest-grade carbon fiber and alcantara cloth, and four windows that will offer passengers views of the earth, the moon, and the entire solar system. under an agreement with NASA, crew dragon will embark on its first manned test flight as early as this year. 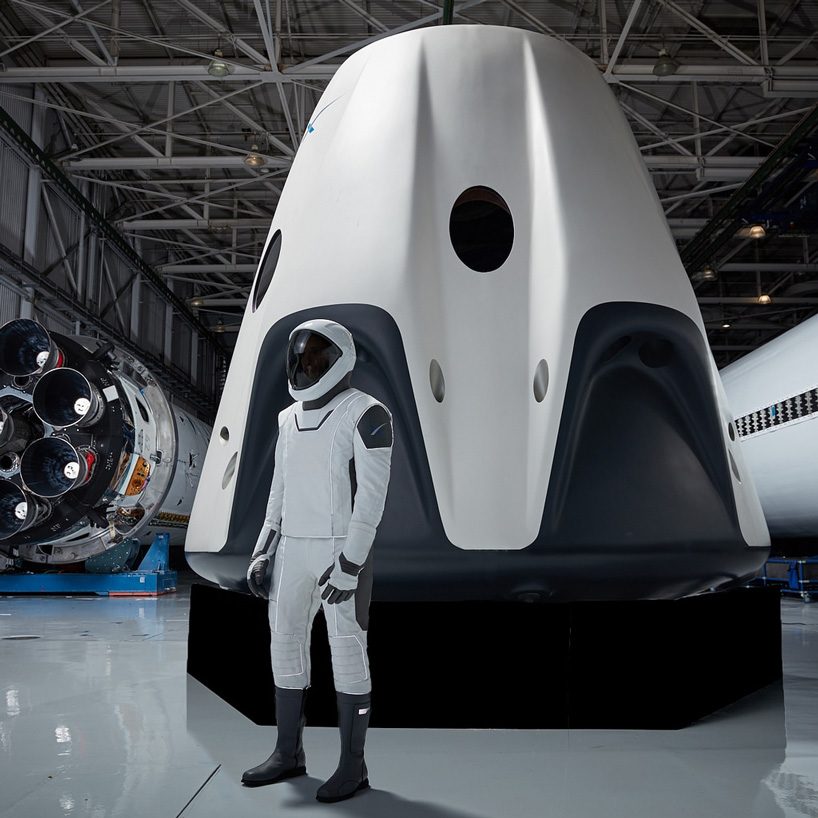 all photos courtesy of spaceX

crew dragon will be a fully autonomous spacecraft that can be monitored and controlled both by on board astronauts and by the spaceX mission control in hawthorne, CA. in case something were to go wrong during a trip, an advanced emergency escape system is installed that will carry astronauts into safety, who will experience the same gravitational forces as a ride at disneyland. the spacecraft’s displays will provide real-time information on its position, possible destinations, and on-board environment, which features an environmental control and life support system (ECLSS) that provides comfort and safety for crew members. during their trip, astronauts on board can set the spacecraft’s interior temperature to between 18 and 26 degrees celsius (65 and 80 degrees fahrenheit). spaceX has now unveiled the spacecraft interior and spacesuit that will be worn by NASA astronauts during the mission to and from the international space station. 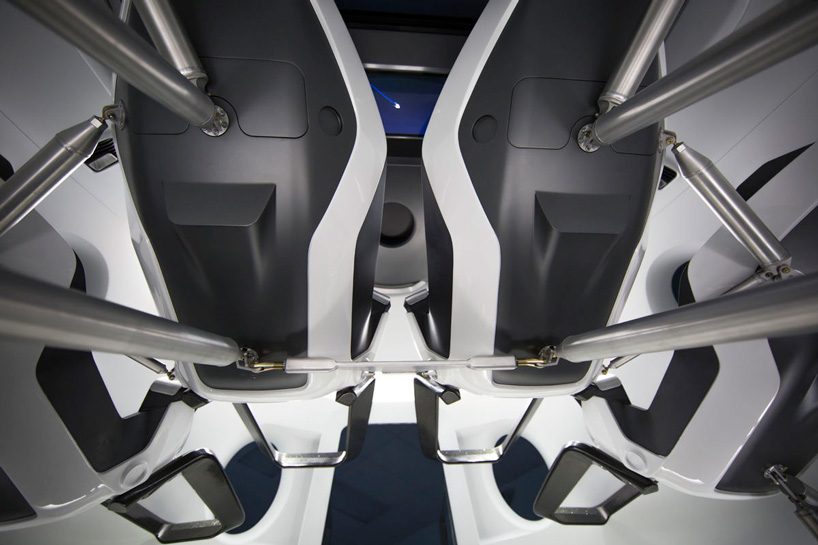 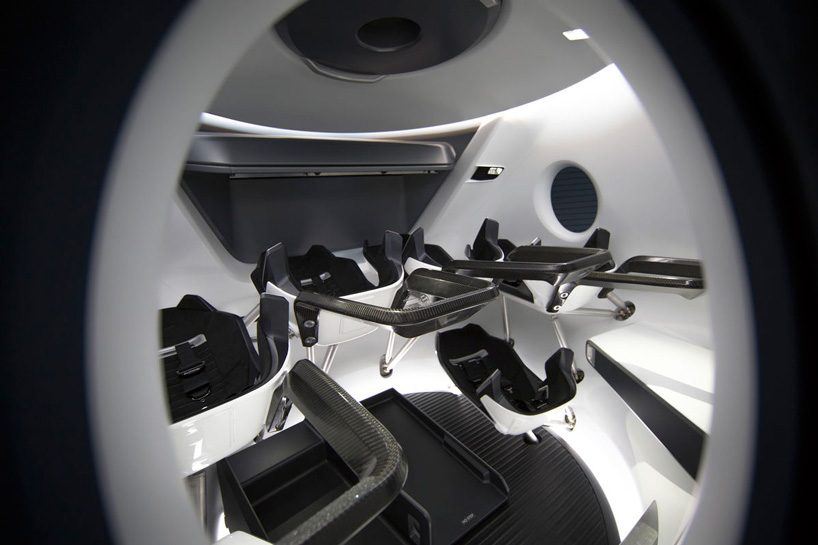 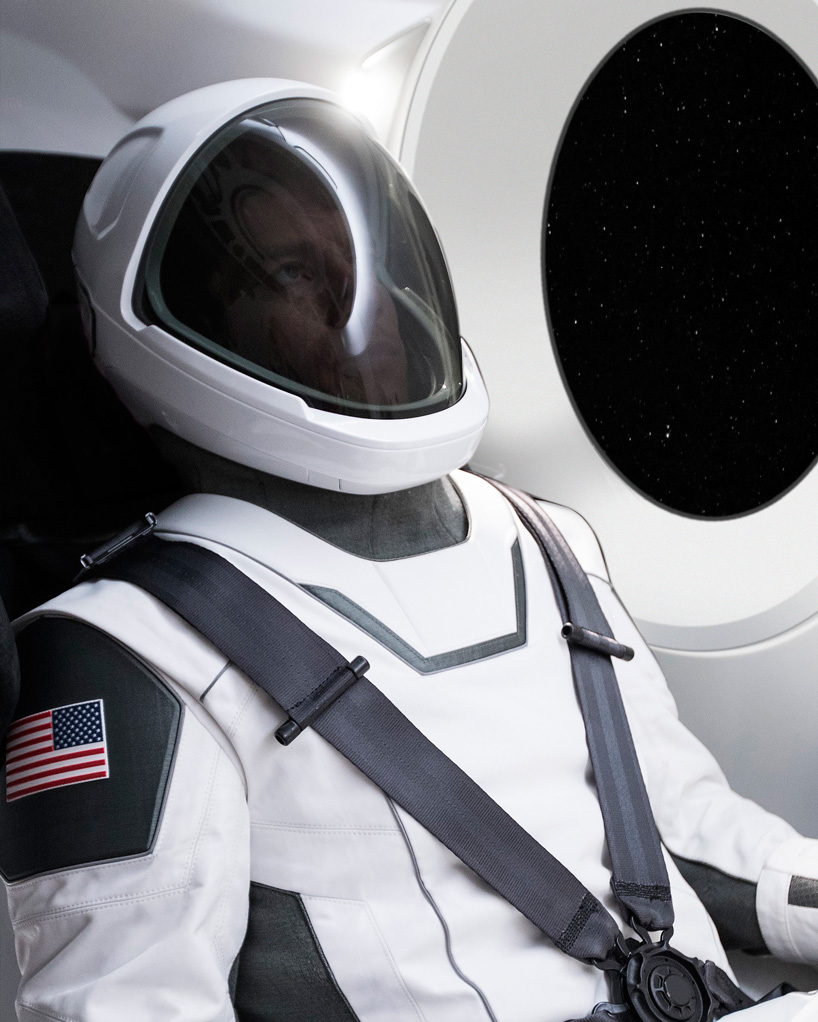 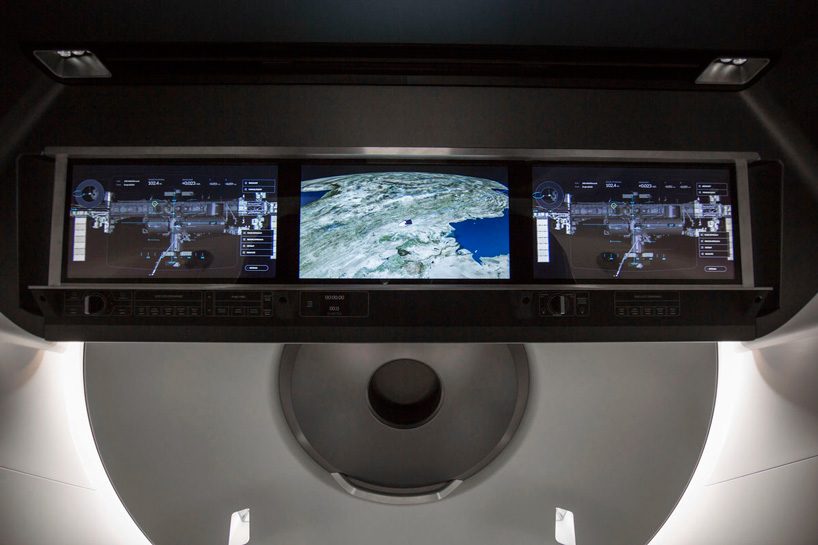 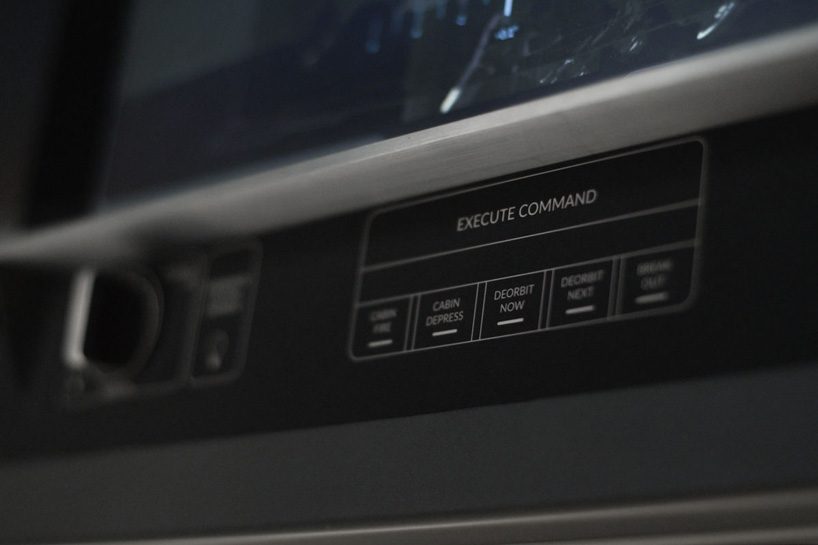 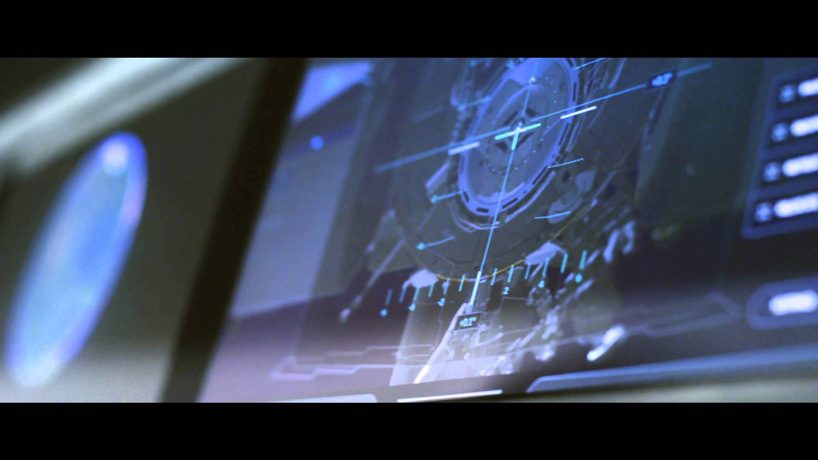