in a world saturated by start-ups there is one way to get yourself noticed – solve a problem that affects everyone. that’s the leading idea demonstrated by dutch example, crowded cities, who propose fostering a generation of litter picking crows. inspired – or more appropriately, disgusted – by the tremendous amount of cigarette butts surrounding major cities, industrial designers ruben van der vleuten and bob spikman came up with the idea. 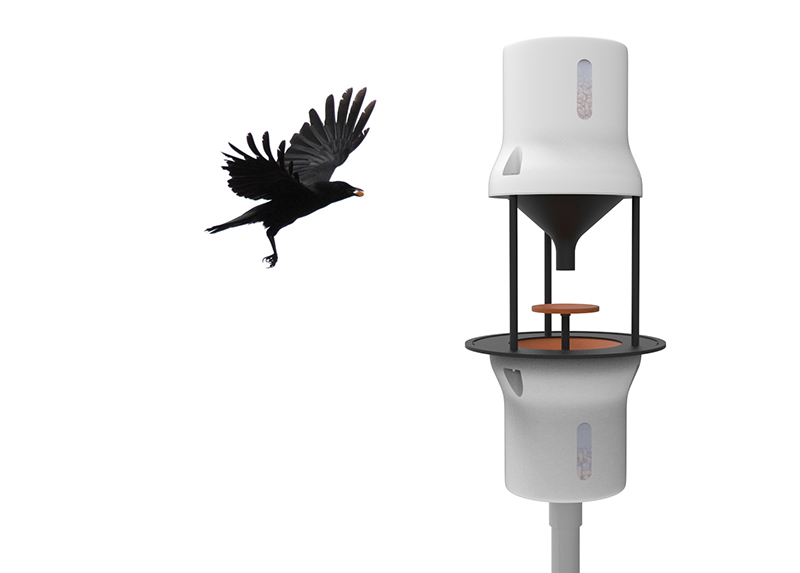 the crow bar proposes a solution to the major problem of cigarette butts, images © crowded cities

crowded cities propose the concept of a ‘crowbar’, a smart machine training crows to pick up cigarette butts from the street. the idea is an evolution of the ‘crow box’, an open source project that dispenses peanuts after crows insert coins – in essence, a vending machine for birds. these are two seemingly farfetched ideas that insist you do not underestimate the cleverness of a crow and those who are marginally aware will not. this particular species is ranked among the most intelligent on the planet, with a relative brain size measure equal to chimpanzees (a simple search on any video hosting site and subsequent four hours spent in amazement provides enough proof).

the device will autonomously teach crows

crows have an understanding of causality and can therefore conceptualize, create, and use tools. in experiments exploring this notion they have proven their ability to play, learn from each other, and even count. devices like this utilize this fact by autonomously training crows to associate food with a certain activity. the first step presents the crow with food on a tray in the machine teaching the creature that the crowbar is in fact a new-age tuck shop for birds. the food is cleverly placed next to a cigarette butt getting the crow used to its existence before the food is taken away, only dispensed when the crow arrives – the second step in this learning process. in this step, ‘the crow gets used to the machine doing things’, bob says. 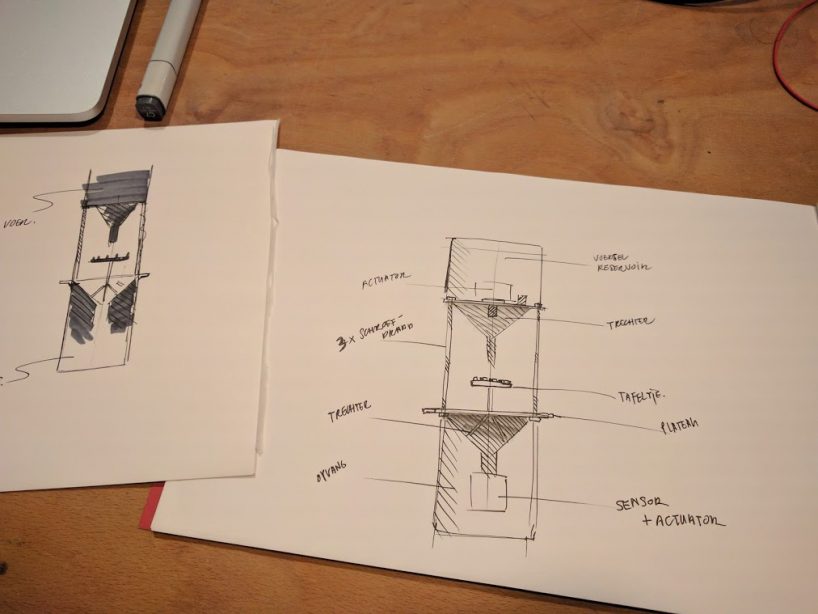 the design concept was nominated for a dutch accenture innovation award

the third step is crucial as here the food is completely removed leaving only the butt. when the crow arrives, clever as they are, it eventually knocks the butt into the receptacle causing the food to drop. this step is repeated until the crow masters the activity and only then is human intervention necessary. step four involves the scattering of cigarette butts around the machine, mimicking those that are found ‘in the wild’ encouraging the bird to reset its life’s mission, destined to clean-up after the human race. 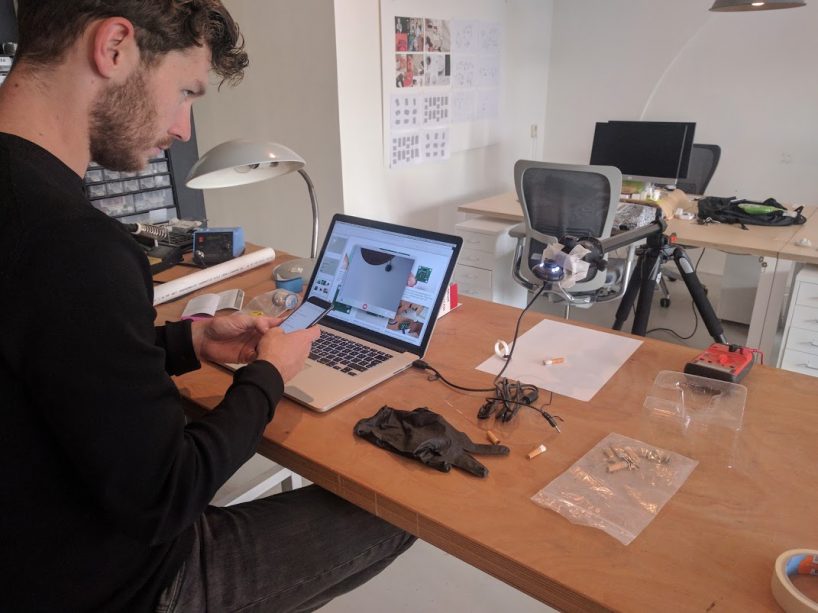 the experiment is sourcing funding to realise necessary experiments

to be able to complete the project, the pair is looking for ways to fund a serious experiment to understand the possibility of training wild crows. at present the duo currently have all working pieces separately but are yet to work them together. 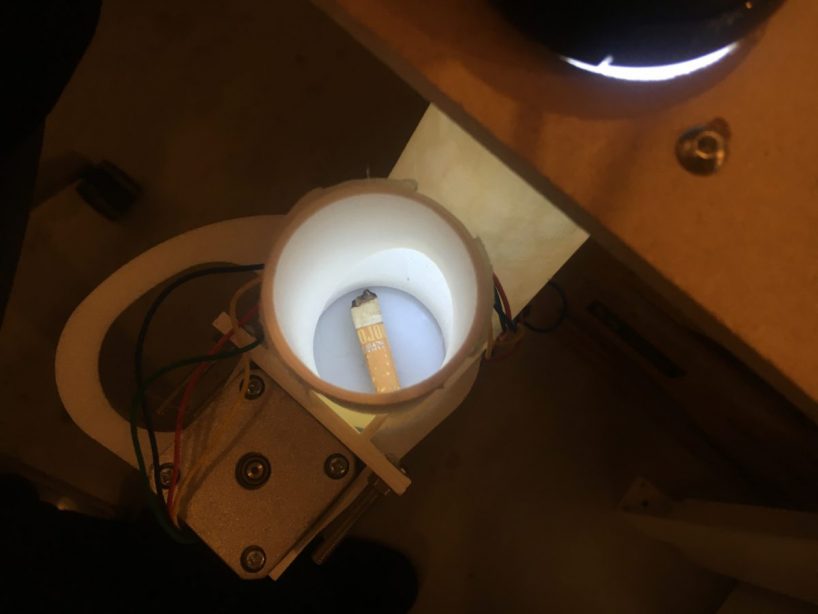 ignorance could only assume the proposal wont experience some sort of backlash. the company have already acknowledged the potential sacrifice of a few crows in their bid to clean the streets of butts or perhaps the solution will conjure a response in those causing the problem – the cigarette smokers. if crows become too efficient cigarettes could be scavenged before they’ve even reached the pavement, leaving city smokers stunned as the dedicated trainees make off with their packs of 20. then again, as some governments increase the efforts of their plight to ban smoking, perhaps the opening of crowbars in major cities could kill two birds with one stone (or butt).