the daguerreotype achromat art lens is directly influenced by the world’s first photographic optic lens — a 19th century invention created by charles chevalier for the daguerreotype camera. almost two centuries later, lomography has reworked it as a powerful camera tool for modern-day photographers and cinematographers. 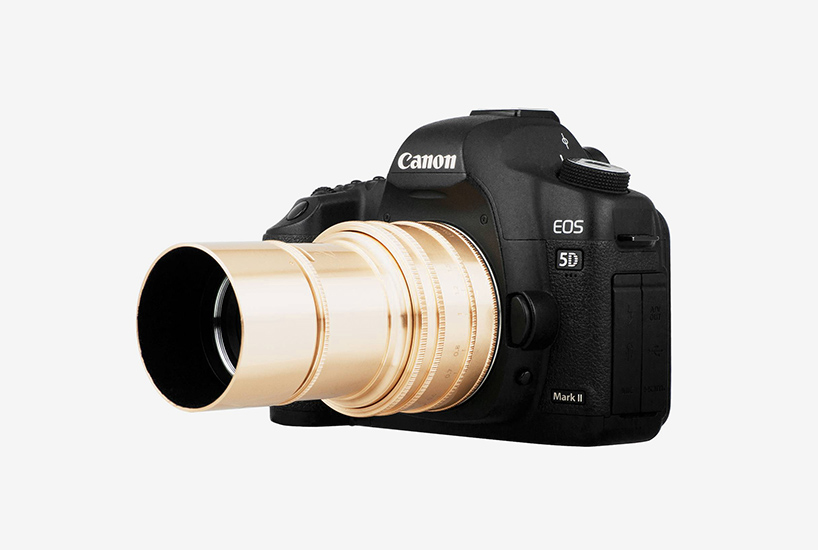 celebrating the great return of dreamy imagery, photographers can alternate between razor-sharp images, or drape their world in silky soft focus. depth of field can be controlled in a whole new way – with endless bokeh effects and the brand new lumière and aquarelle waterhouse aperture plates. dramatic special effects, diverse moods, and lighting can be mastered using traditional methods. 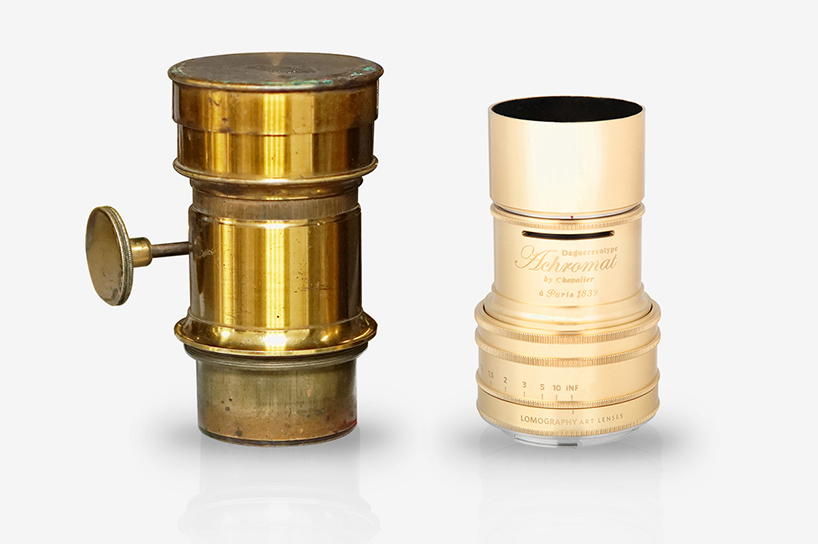 the first example was a daguerreotype camera, invented by nicéphore niépce and perfected by louis daguerre – after whom it was named. a daguerreotype camera was essentially a large wooden box. utilizing the light-sensitive properties of silver salts, it produced photographs on silver coated plates – before negatives were invented. the second element was the very first photographic lens in the world, built by charles chevalier – an ingenious achromat design. adding this lens to the daguerreotype camera made it a successful photographic process. the camera captured the first ever picture of a human being, at boulevard du temple in paris, in 1838. the patent was publicly announced on the 19th of august, 1839, when the french government presented the daguerreotype process as a gift ‘free to the world’. 1839 has since been the official birth year of photography. 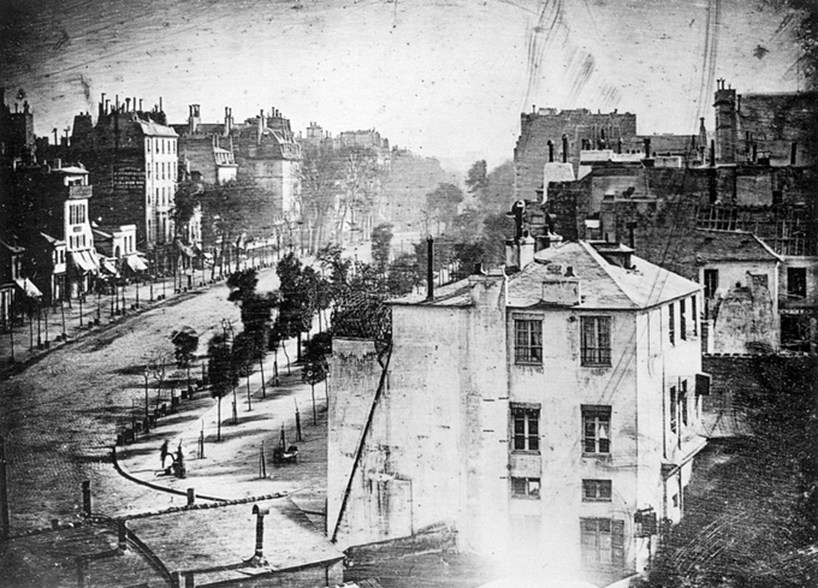 designed and handcrafted in a small manufactory, the achromat lens has been reinvented for use with modern-day digital and analogue cameras – available in canon EF, nikon F or pentax K SLR mounts, and compatible with a multitude of other cameras using adapter mounts. the lens is available in a sleek brass or black finish. 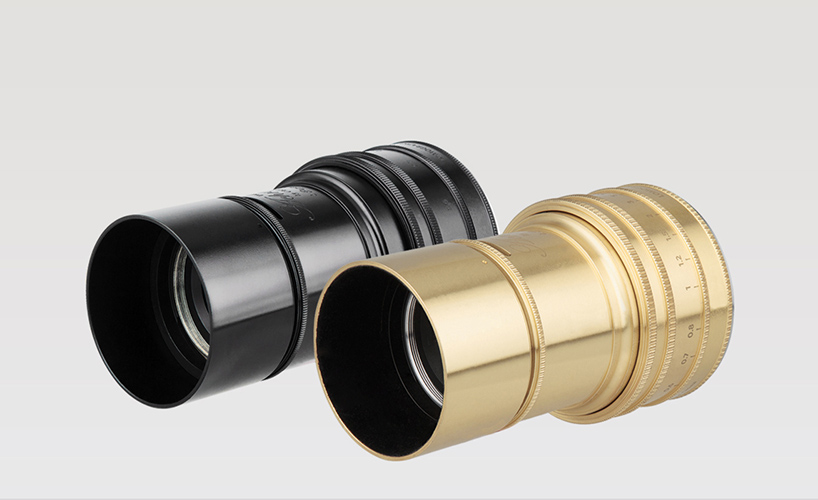 all the way from the eye-catching design down to the smallest of details, the technical features of the lomography daguerreotype have been fine-tuned to provide an incredible photographic experience. 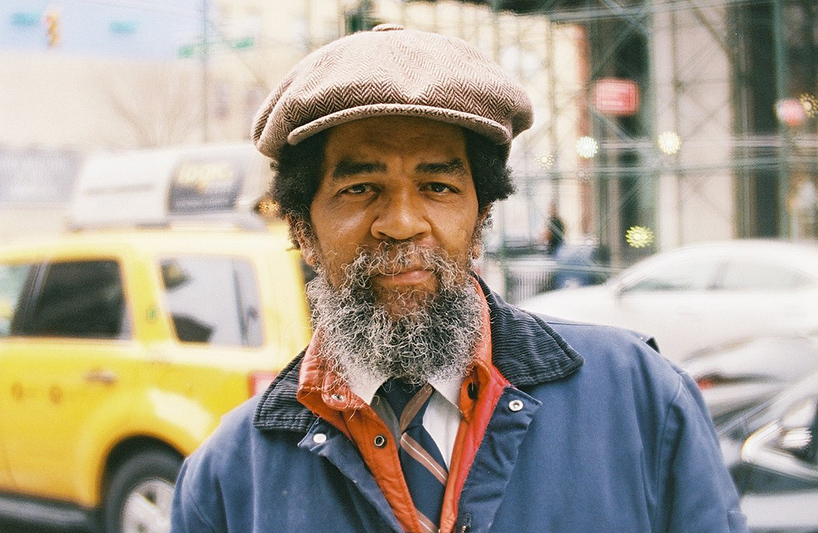 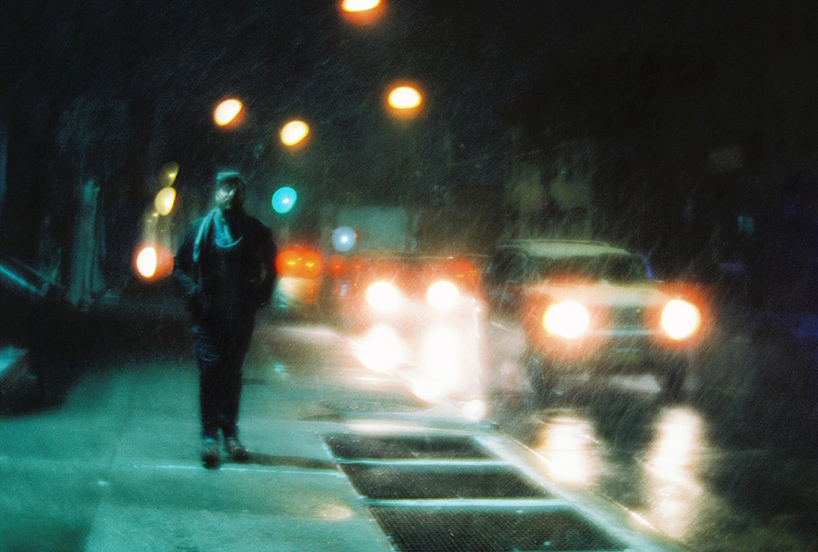 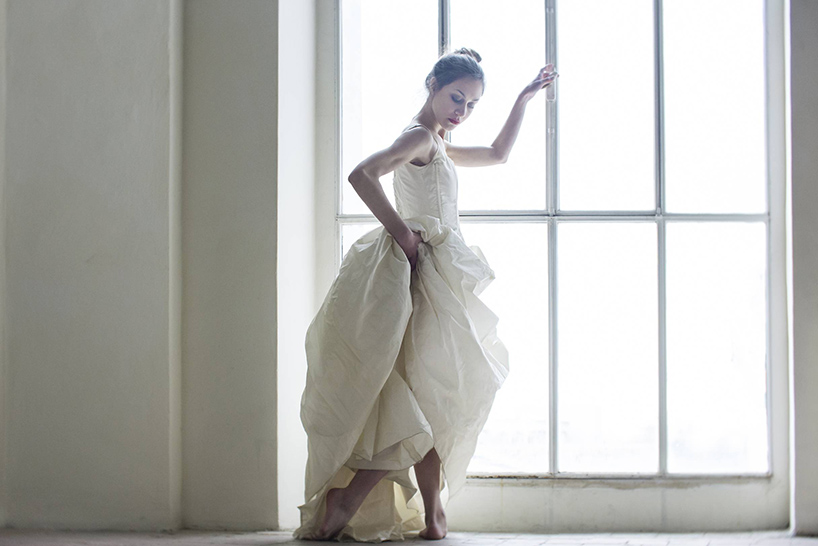 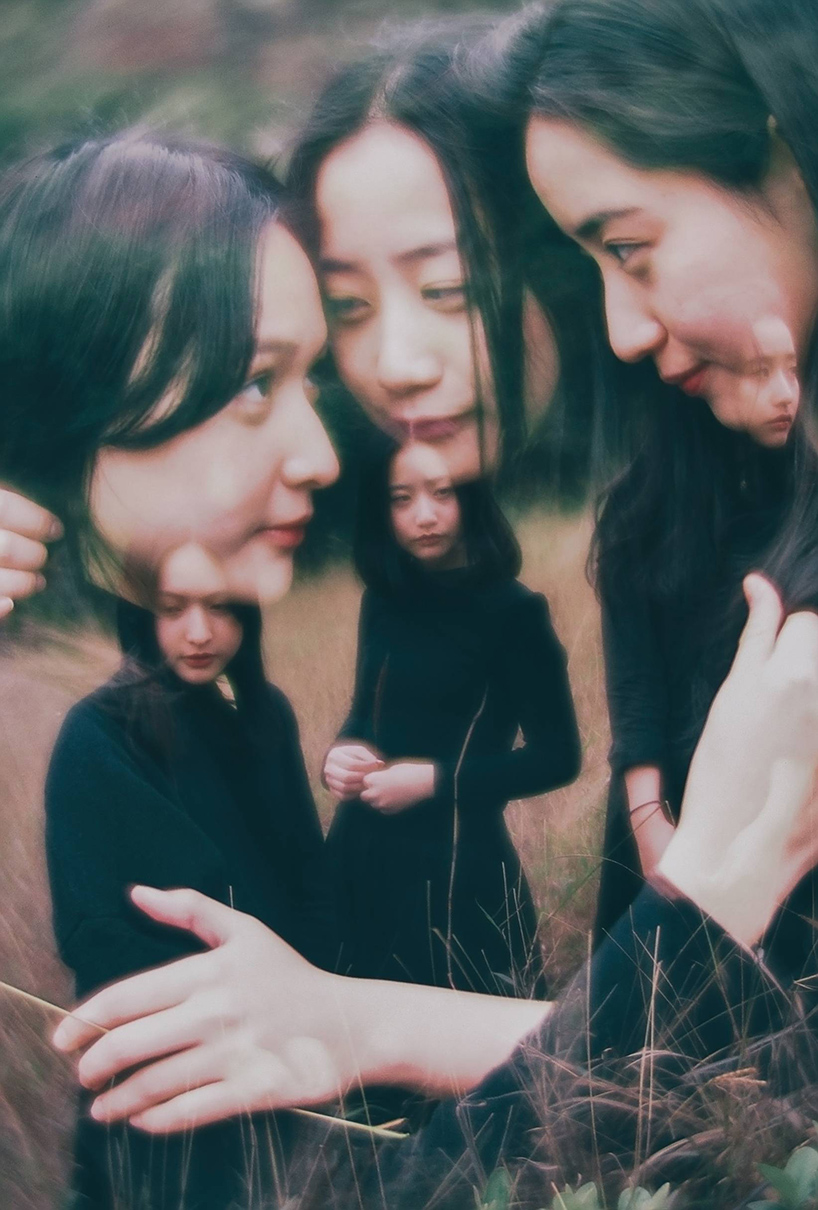 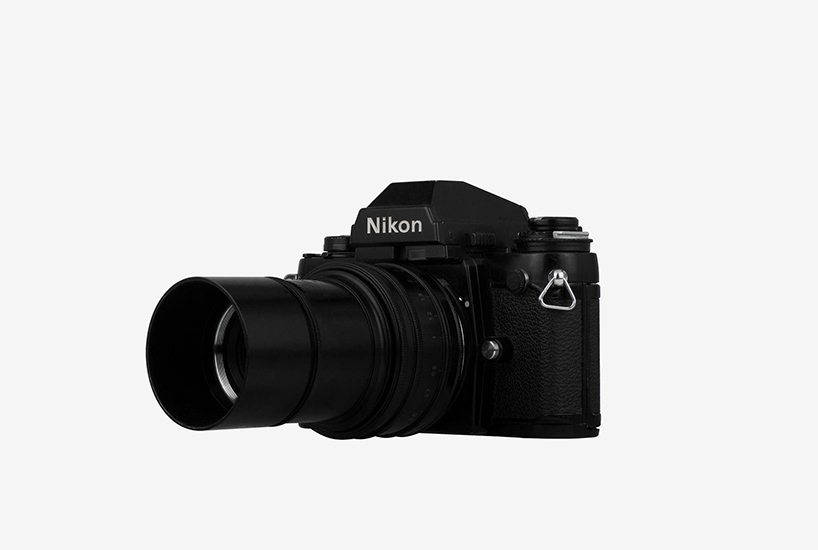 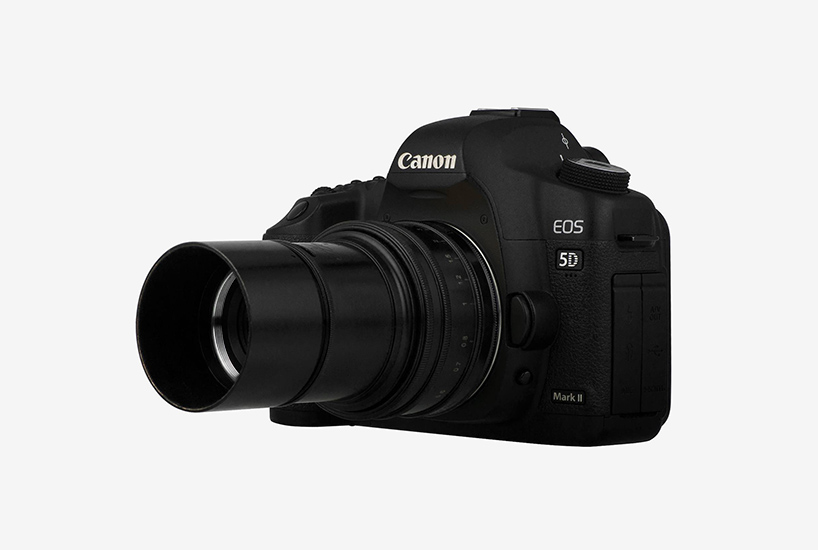