in an attempt to reconnect with his work and reduce his feeling of alienation, daniel de bruin has built his own analog 3D printer. the designer has altered the configuration of his digital printer, creating a relatively old-fashioned contraption that produces almost primitive pottery that feels handcrafted and exudes individuality. 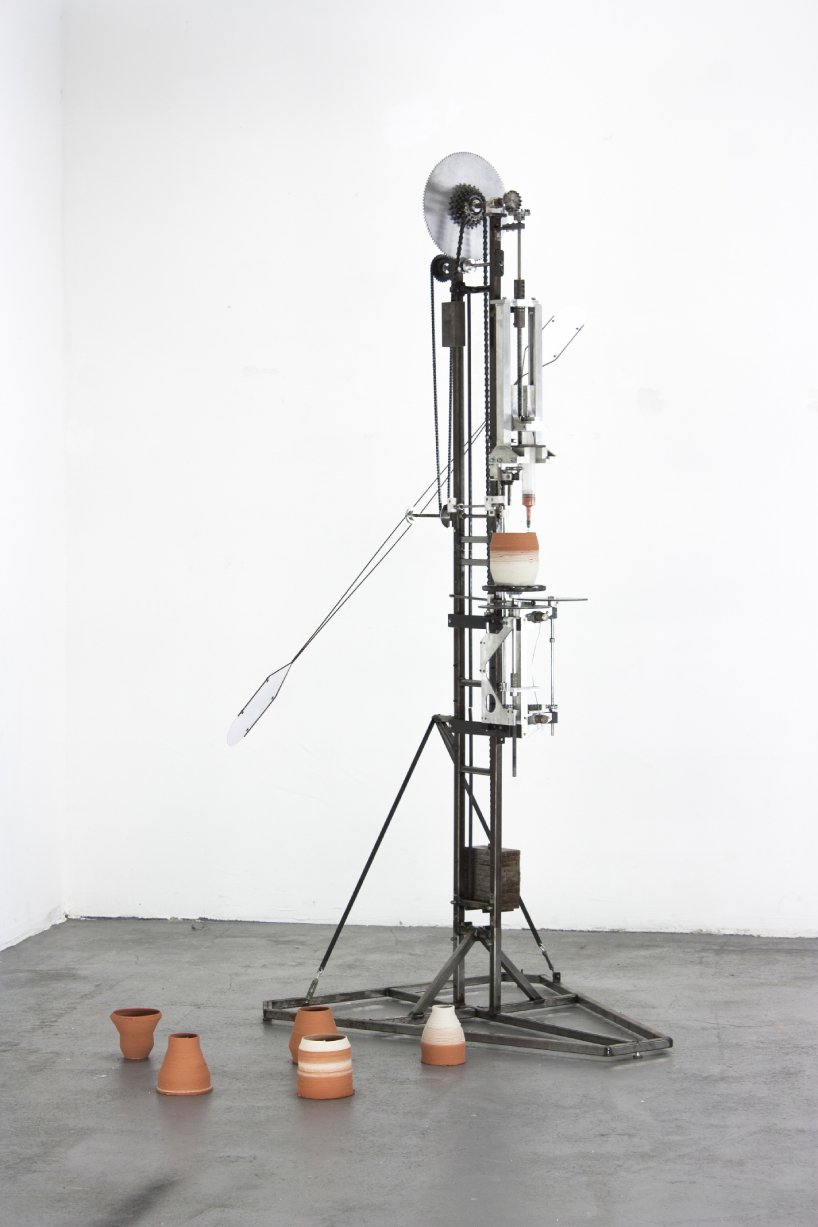 though fully recognizing the benefits of digital 3D printing, daniel de bruin has developed the urge to reclaim the authorship of his work. ‘are these printed products still mine? or are they merely a result of this new technology?’ he asks. with these thoughts in mind, the designer has decided to rebuild his digital printer, turning it into a hand-powered mechanism. ‘by adding the force of my body as the only source of energy for the process, I am able to re-establish my relationship with its outcome‘ he explains. the products finally seem to be his again – or at least the result of an equipollent collaboration. 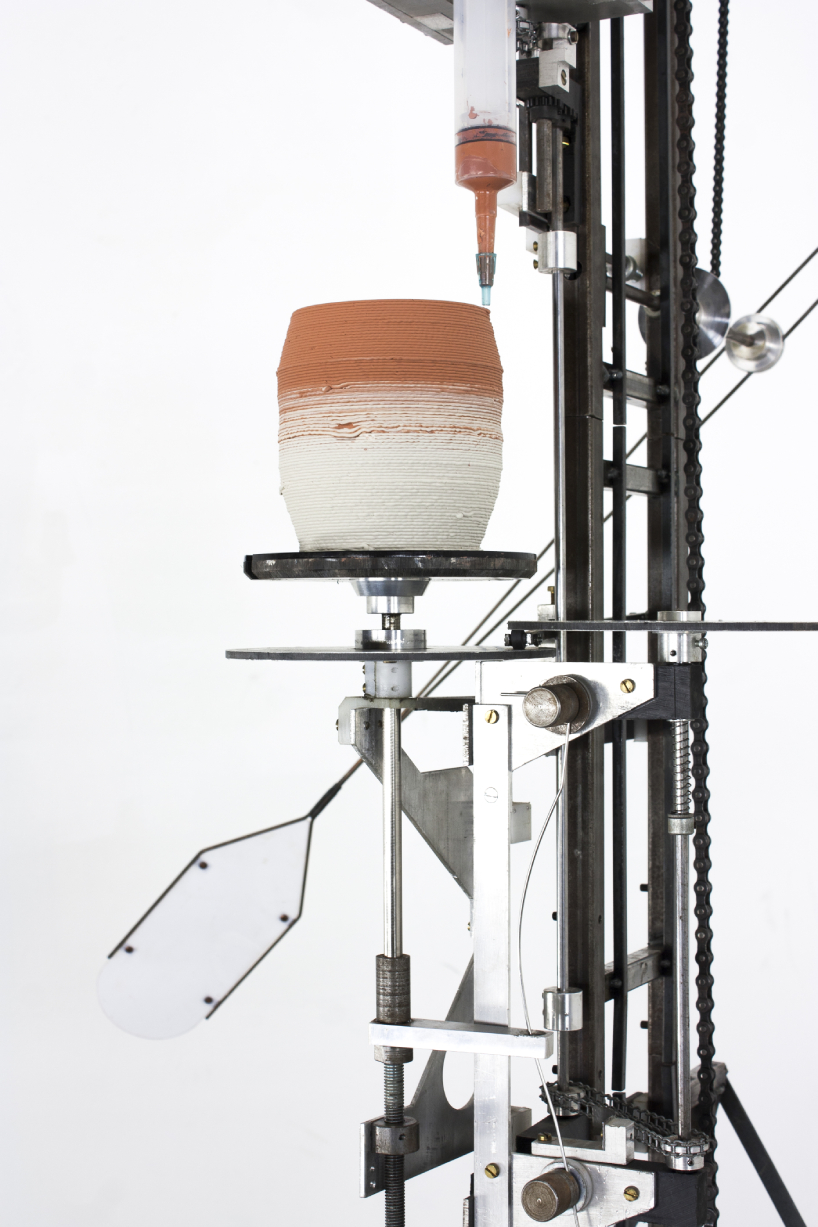 the machine was constructed in phases and there was no fixed plan how to form its different components. in addition, there was no use of any computers in order to model the machine in advance. de bruin created his printer, alone in his workshop, after processing and testing his ideas. there were a lot of factors to think about and even more to choose from. the biggest challenge was to keep the wall thickness the same when the radius becomes bigger. this was solved by using a variomatic system that works together with the printer’s guiding wire. 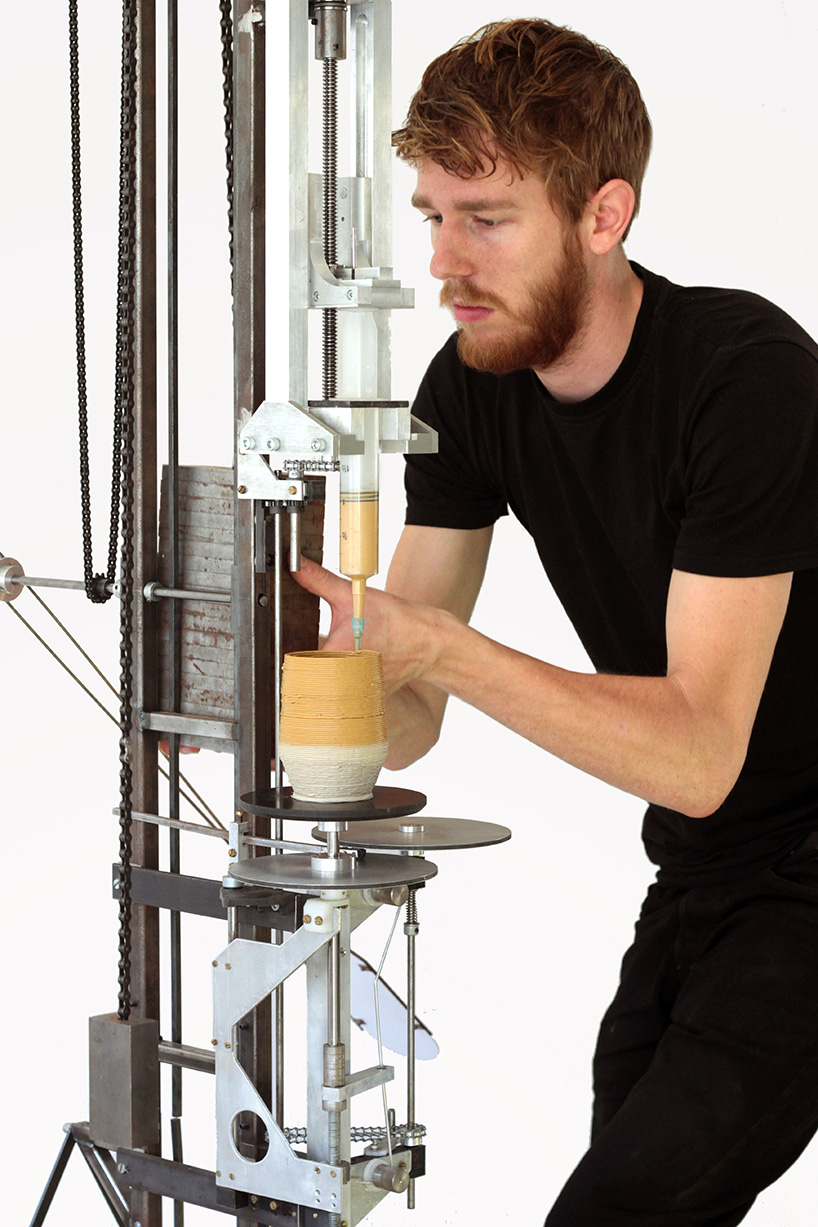 the machine is powered by lifting a weight of 10 kilograms, with no external power, like electricity. the shape of the print is controlled by a metal wire which can be modified for each piece. the products are the result of all the energy of the user that has gone into the analog printer. therefore, a strong connection is formed between the designer and the resulting products; these are not products of the machine but products of his hand. 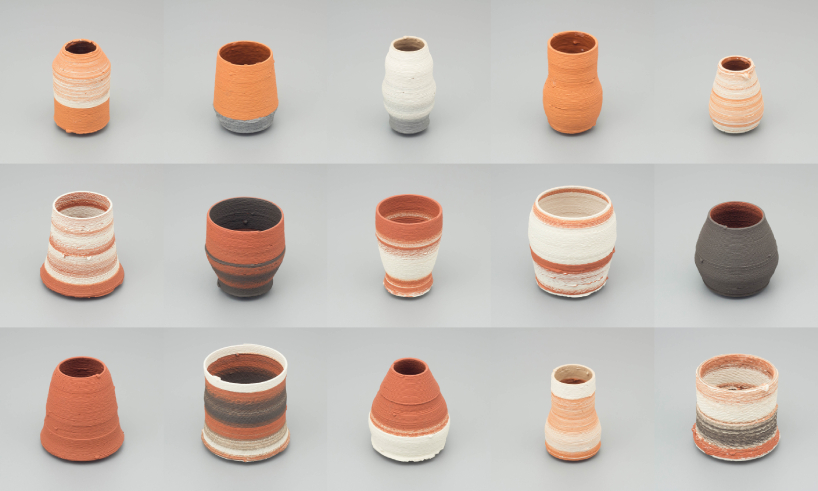 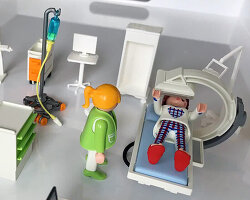 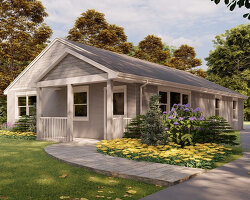 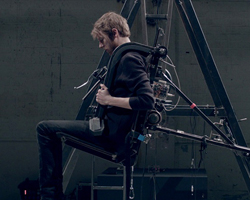 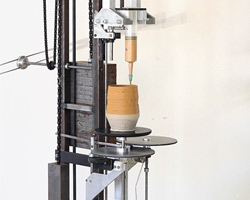