produced by taiwanese bike manufacturers DK city, the ‘db revO‘ wheel converts an ordinary bicycle to an electric bike simply by replacing the front wheel. the device integrates motor, battery, and controller into a wheel produced in a variety of colours. a small wireless console mountable on the handlebars controls the power and offers information about the ride.

video demo of the bike, including a demonstration of installation (comprising solely wheel replacement)

‘db revO’ was on exhibition at the EICMA bike and motorcycle show 2011, and is now among the shortlisted entries in the TAIPEI CYCLE d&i awards, organized as part of the prestigious iF design awards and part of the TAIPEI CYCLE bicycle show on now in taipei. keep posted to designboom for news about the winners of the award, to be officially announced later this week! 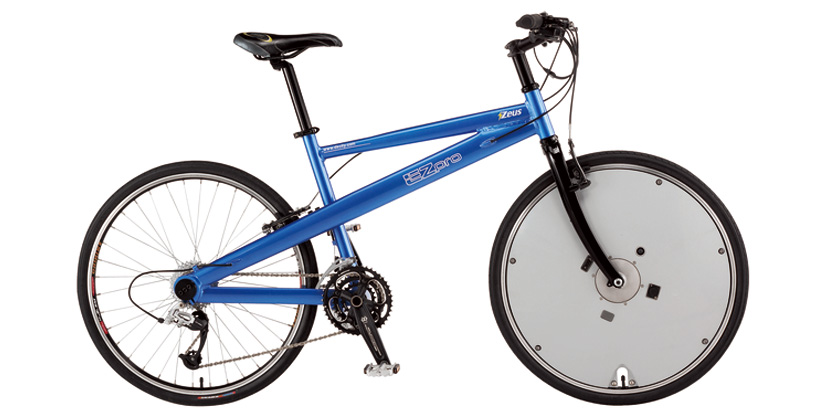 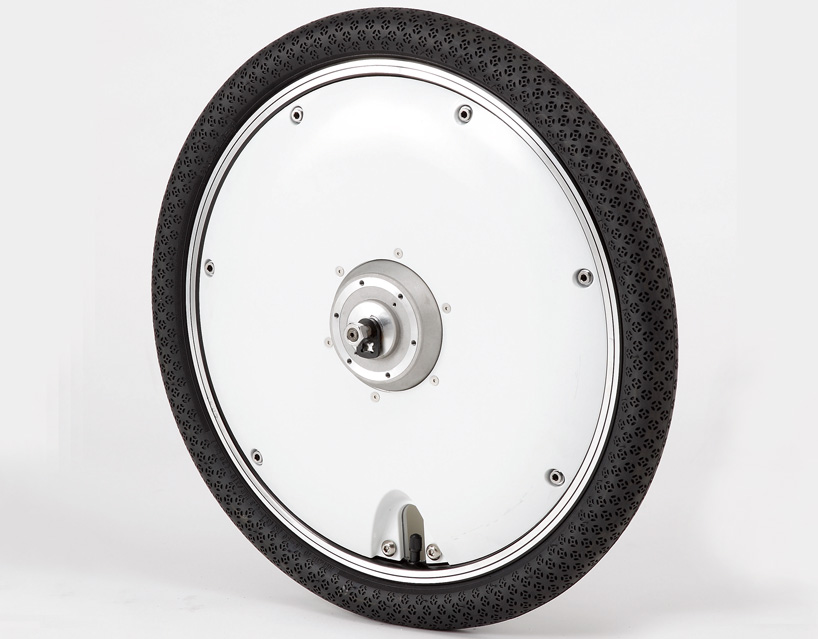 full view of the wheel, which includes the motor and battery 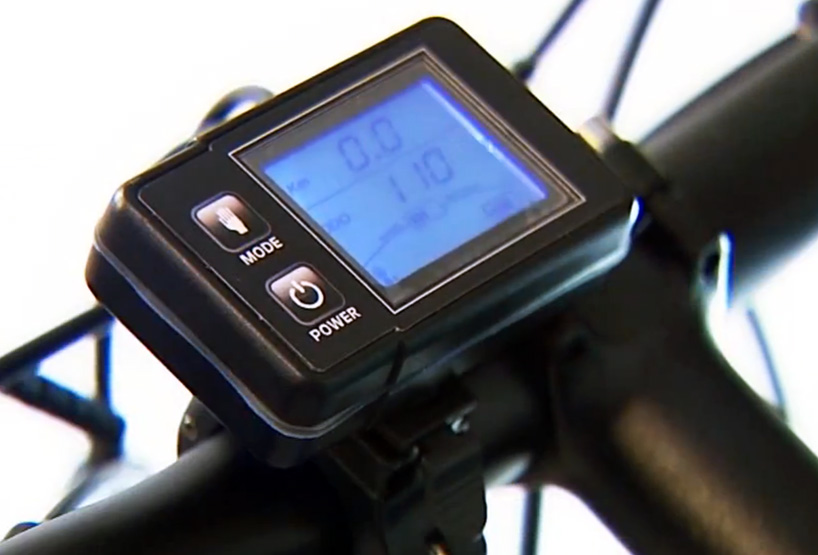 closer view of the wireless console 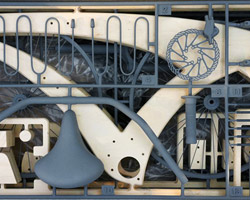 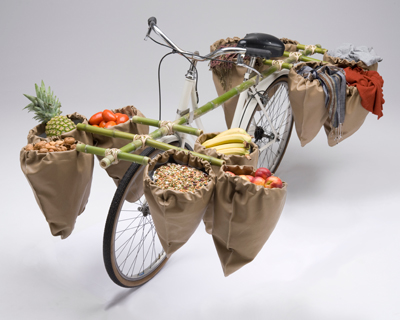 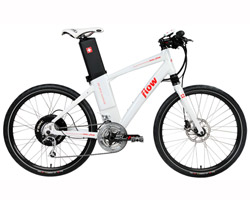