deepflight submarines are the result of forty-five years of experience innovating the world’s most advanced underwater vehicles. led by graham hawkes – a british marine engineer responsible for building and piloting a hydrobatic craft that attacked james bond in the 1980 film ‘for your eyes only’ – the ‘super falcon’ mark II has been completely redeveloped following the success of its predeccesor, the ‘super falcon’ mark I. as the pilot or passenger in a boundless sea, one has the freedom to do barrel rolls with dolphins, go inverted and cruise alongside grey whales and sharks, or dive into the abyss for deep sea exploration. 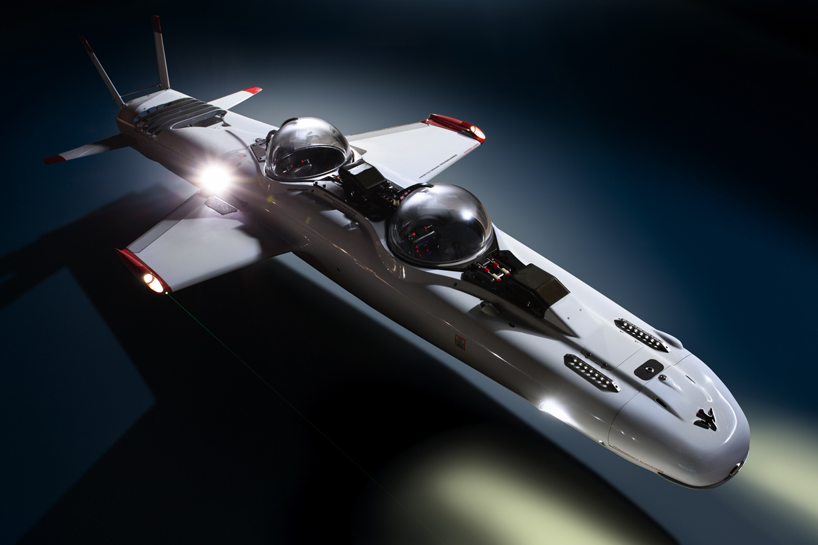 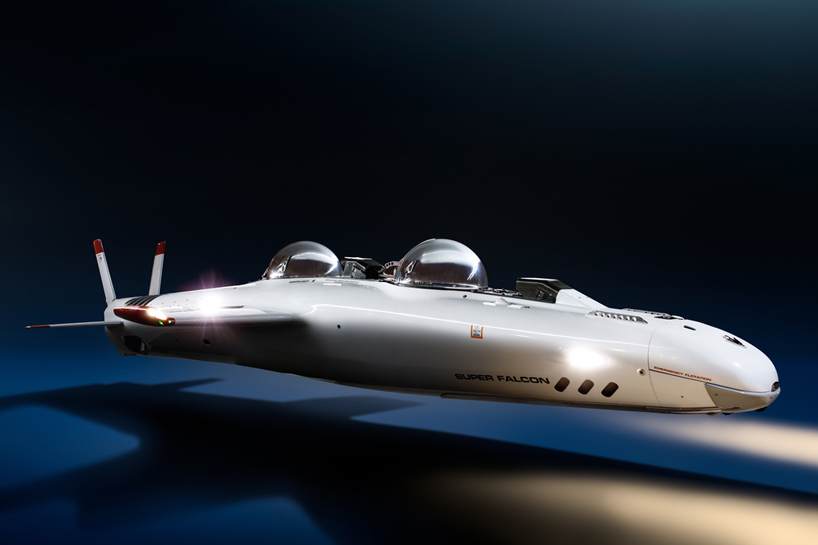 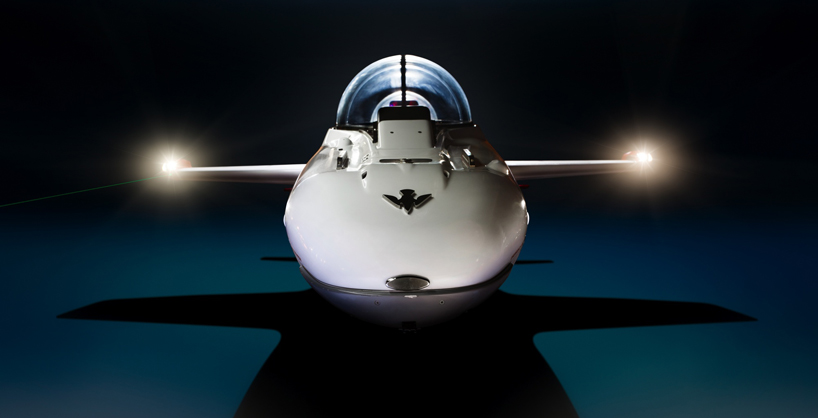 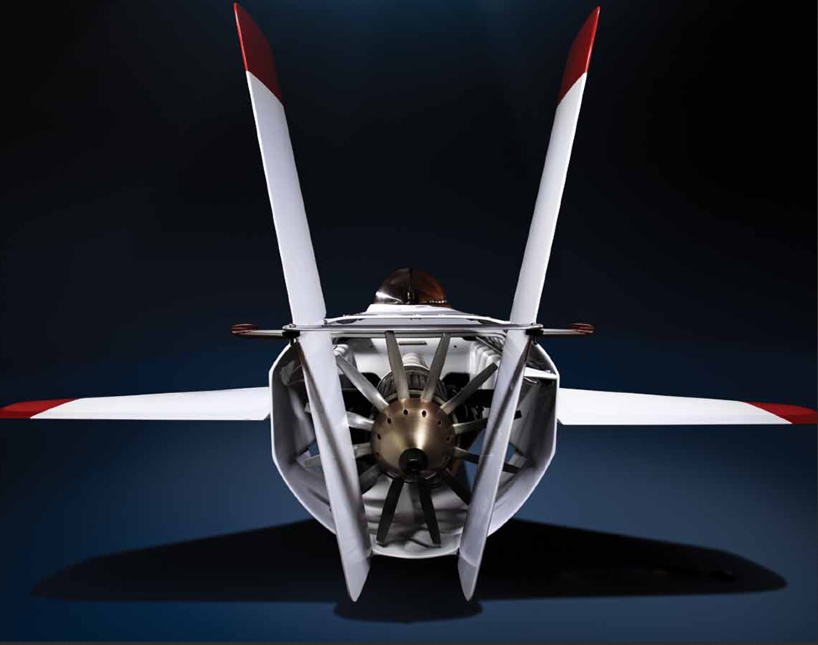 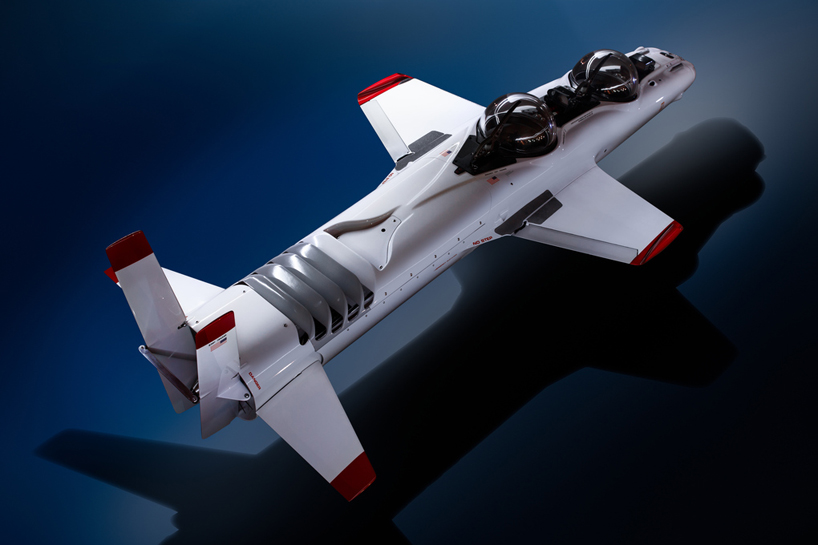 deepflight’s patented winged design is capable of operating at depths of up-to 11,000 meters 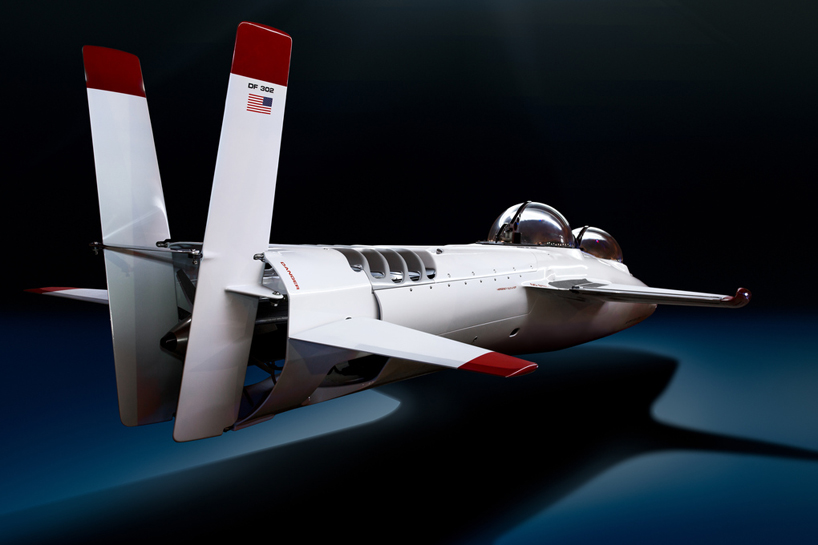 the craft is uniquely buoyant, meaning it can automatically float back to the surface 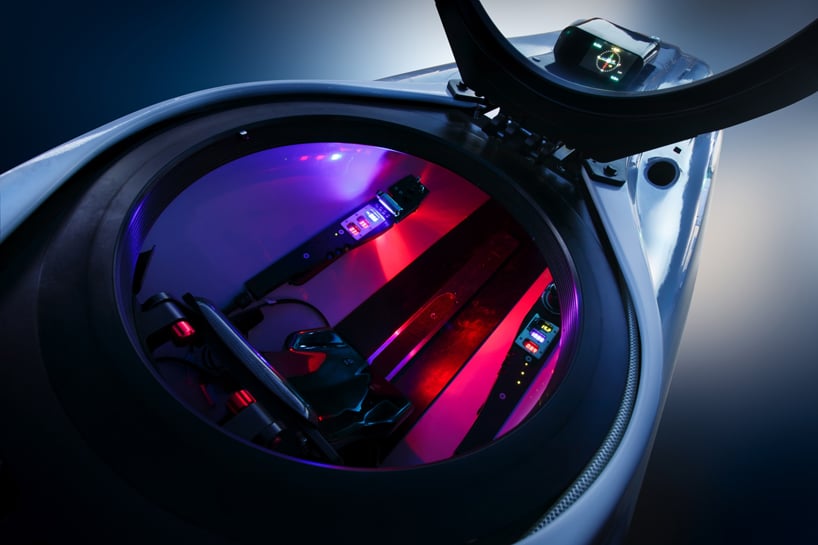 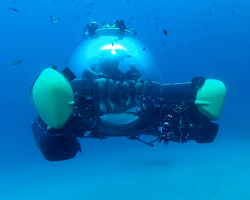 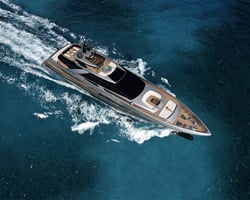 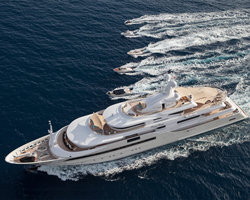 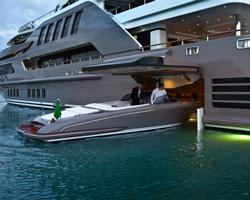 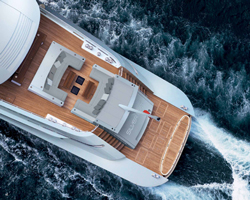 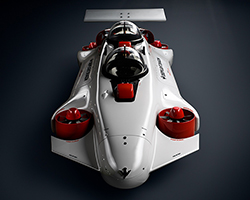