singapore’s first hypercar is in development by a new company called vanda electric. the ‘dendrobium’, named after a singaporean species of orchid, is an ambitious project that’s expected to produce 1500 horsepower, 4000 Nm of torque and a frightening 0-100 km/h time of 2.6 seconds. with the williams advanced engineering team on board, we are excited to catch first sight of the electric hypercar prototype at the 87th geneva international motor show in march. 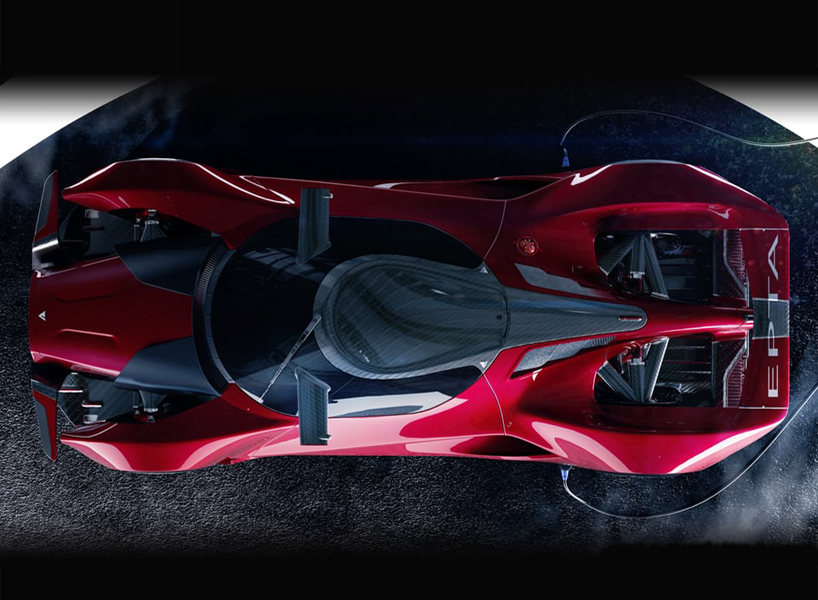 the ‘dendrobium’ is designed to carry between 90 and 100 kWh of batteries, supplying a range of around 400 km / 249 m, which is the equivalent of crossing and returning singapore eight times. it also shares these figures for speed performance, flat-out it can travel at a blistering 400 km/h / 249 mph. the hypercar accelerates from 0 – 100km/h in just 2.6 seconds, which is quicker than the koenigsegg’s of this world. 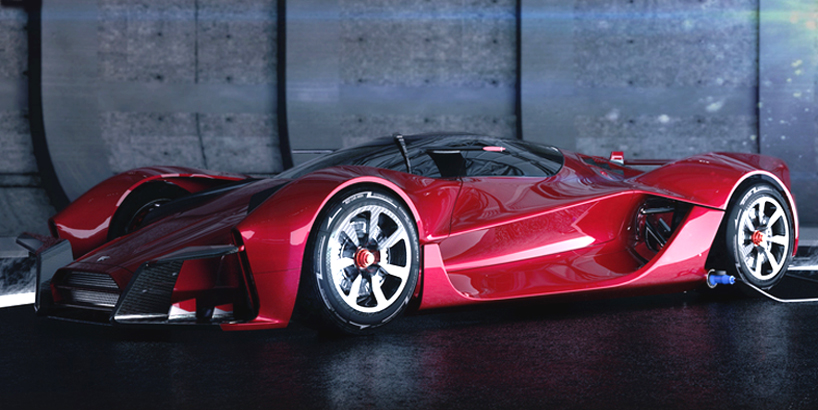 london-based design firm EPTA has formed the ‘dendrobium’s’ low-slung, eye catching, carbon/aluminium body, which features a formula one-inspired front grille, and an interesting rear section where the spoiler spans from the rear wheel arches, to the vehicles aerodynamic tail. with some major help from williams advanced engineering, famous for its formula one exploits, vanda promises the hypercar will be built to perform just as well, if not better, than it appears. 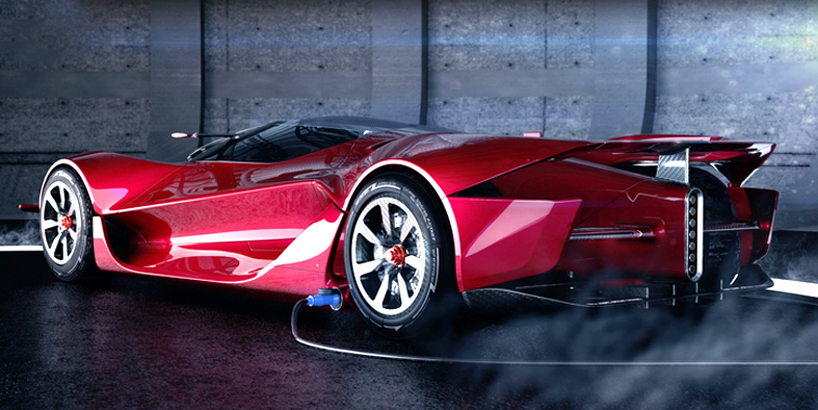 the singapore manufacturer projects a limited production run of ten customer cars only, plus its unveiling in switzerland. the ironic thing is that if this small team can pull it off, not only will it be a massive achievement, this is a company that has never even built a car before. 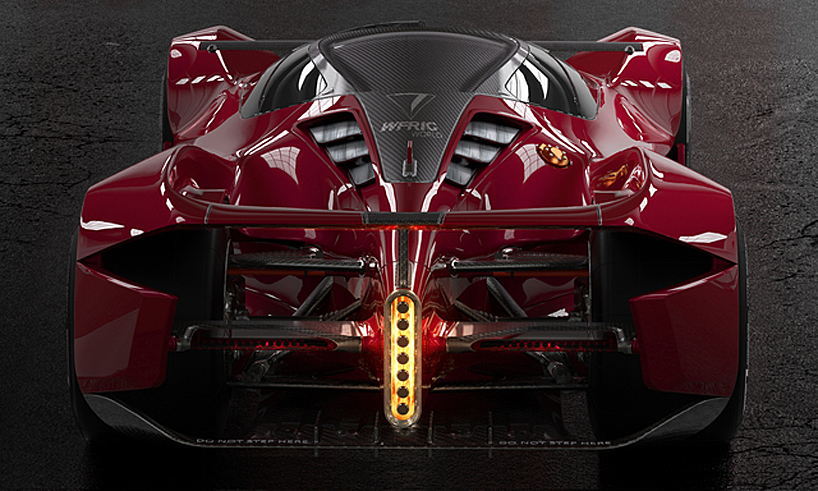 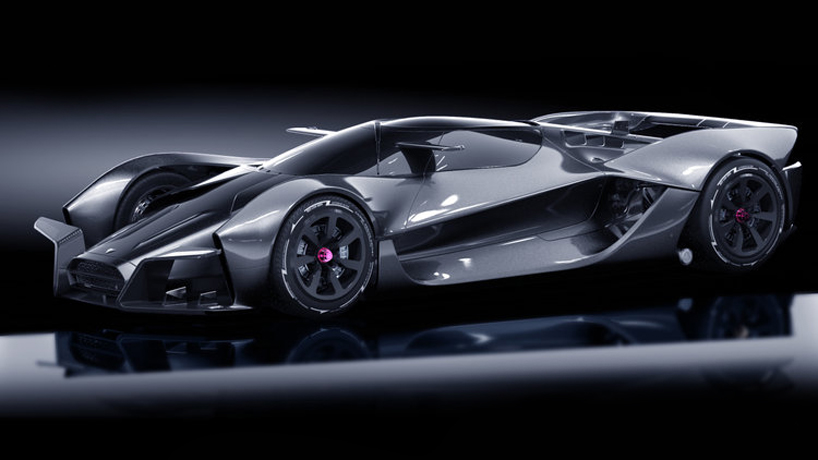 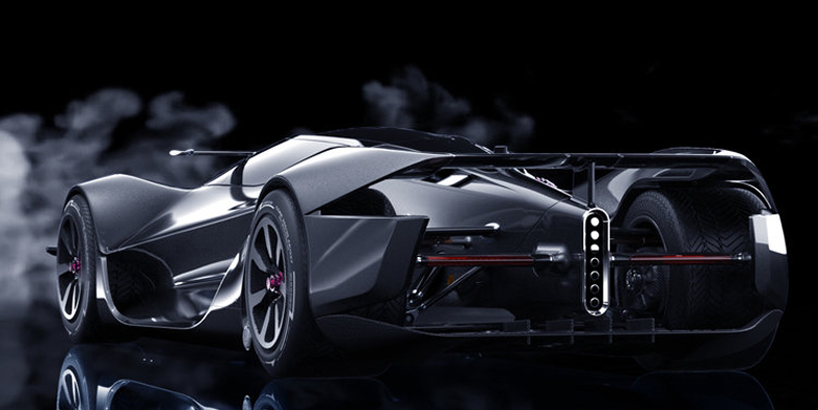 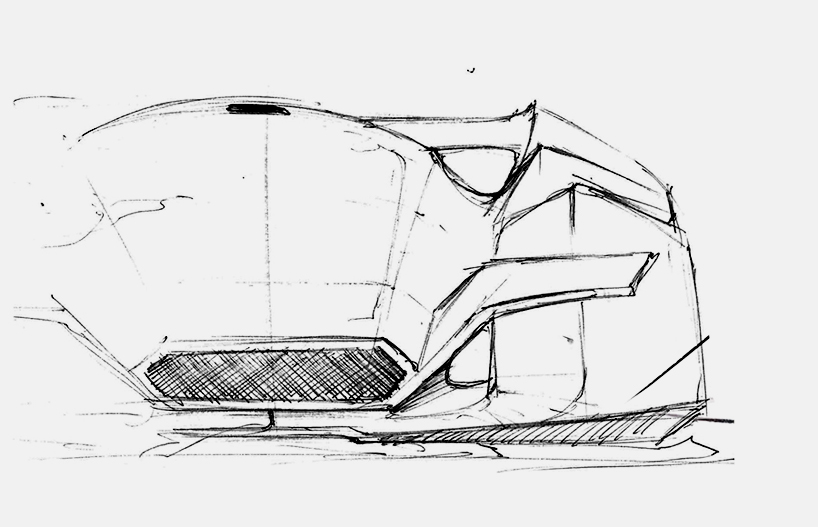