tech predictions 2020: glasses, prosthetics and cochlear implants, the idea of augmenting the human body is nothing new. as long as there have been humans, there have been dreams of superhumans. but in 2020, the line between technology and biology is set to blur beyond measure, and as intelligent machines become increasingly common, the idea of humans turning into cyborgs becomes less farfetched. 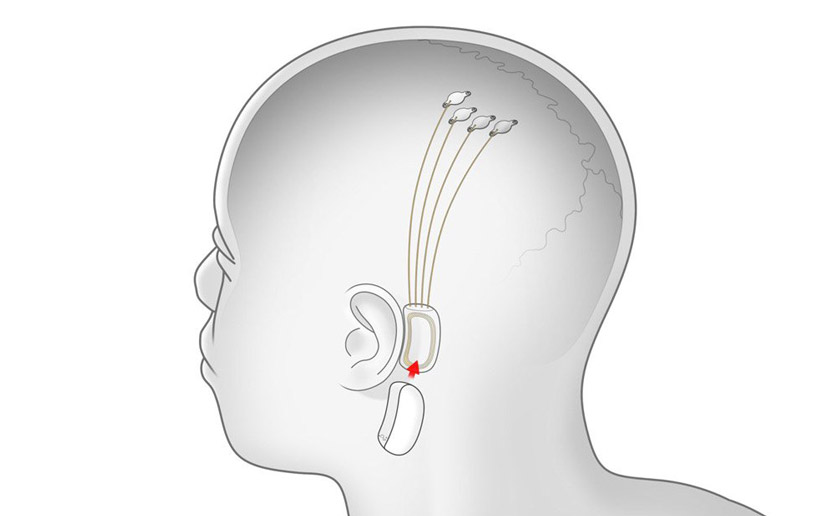 in recent years augmented reality and multimodal interaction technologies have enabled non-invasive ways to augment the body. google and snapchat have revived the idea of smart spectacles and wearable devices that enhance are normal functions have been imagined left, right and center. yet, VR solutions like facebook oculus and HTC VIVE remain still mostly relegated to the gaming industry, and exoskeletons are limited in impact due to their cost and niche rehabilitation applications. yet still, despite augmentation’s slow journey to mass-market popularity, humans want to break into its next level of capabilities… 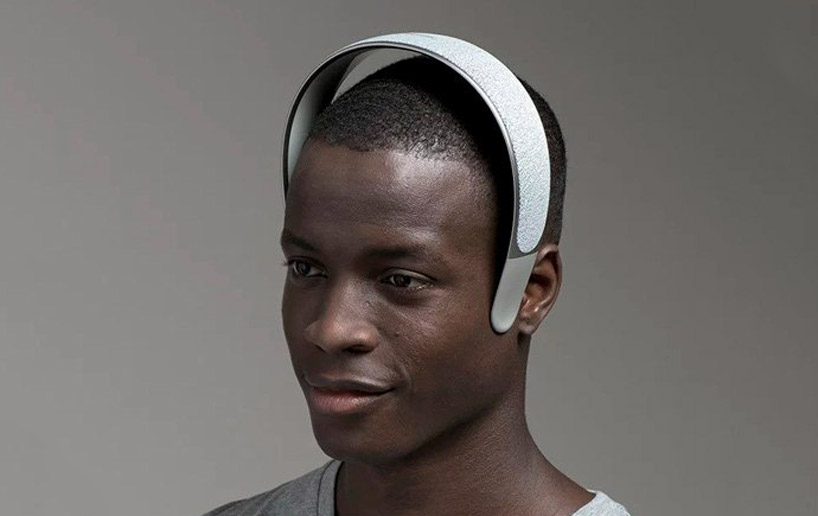 gartner, an IT research and advisory company, has named human augmentation as one of the major trends that will have a ‘transformational impact’ in 2019. technology such as biochips, augmented intelligence, emotion ai and immersive workspaces will continue to grow in popularity over the next five to ten years, ushering in an age where bionics, brain-computer interfaces and neurotechnology are the norm. and as humans and machines increasingly work alongside one another, technology is making changes both inside and outside the body. 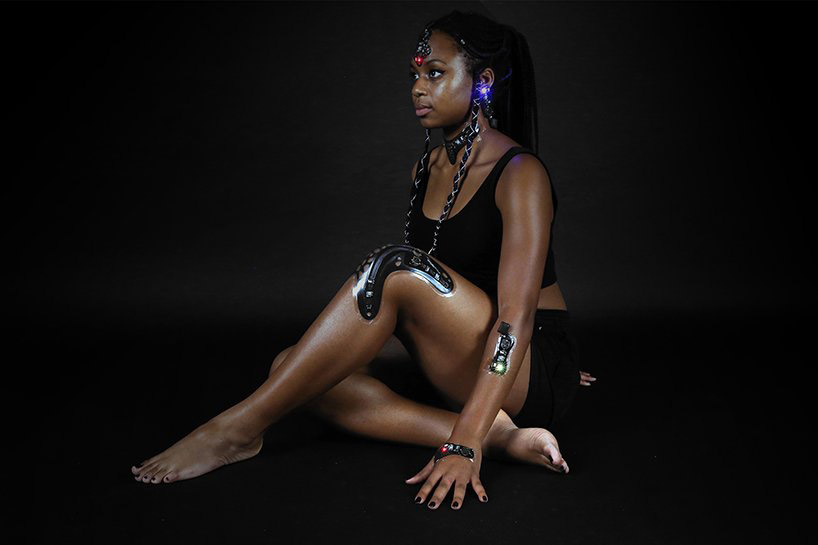 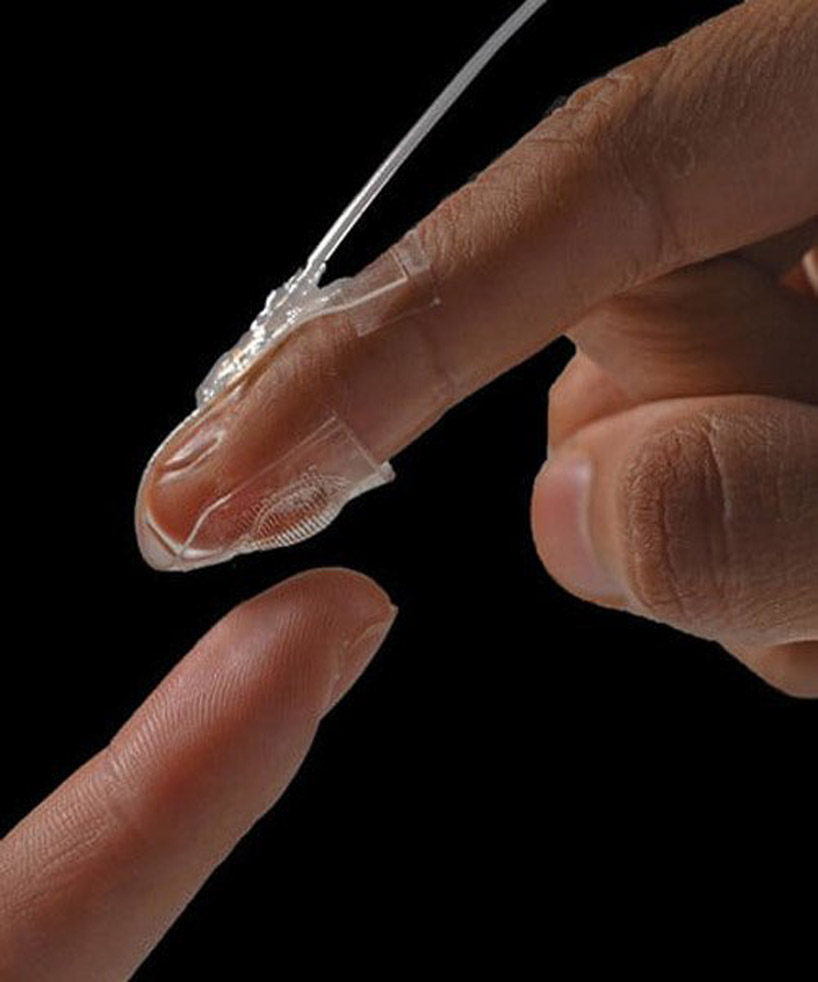 in september, designboom reported that scientists had developed a soft artificial skin that could be used to help users of virtual reality feel their surroundings (read more…)

the US military has its own tech predictions, envisioning a future army made up of half-human half-machine cyborgs. enhancing soldiers using technological advancements, such as mechanical eye that can see parts of the electromagnetic spectrum beyond visible light or neural implants could allow them to control drones and other systems. experts from devcom — the combat capabilities development command — believe the military will have ‘cyborg soldiers’ by 2050. it also imagines enhanced limbs for increased strength and an audio device that provides ultra- and subsonic hearing. 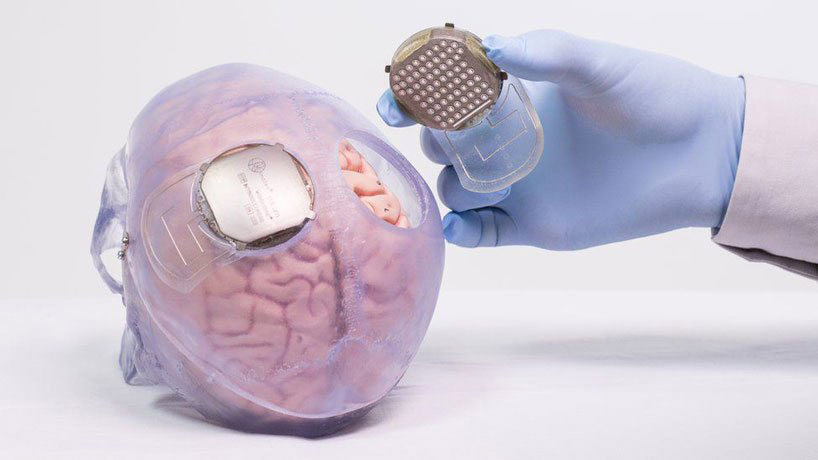 in august, a tetraplegic man who was paralysed in a nightclub accident was able to walk again using a mind-controlled exoskeleton (read more…)

brain implants are the future of thinking…

in july, multi-billionaire and tesla CEO elon musk, revealed details of an implantable wireless system that his company neuralink is currently developing. it is already being studied in monkeys, musk revealed, and it is hoped that human trials will start before the end of 2020. the idea is to use neuralink to treat different forms of brain or spine-related disorders, enabling paralysed humans to control phones and computers using their brainwaves. however, musk also envisions the implant as a means of enhancing your own brain, giving humans the option to achieve a symbiosis with artificial intelligence. to date, neuralink has received $158m in funding, $100m of it from musk. 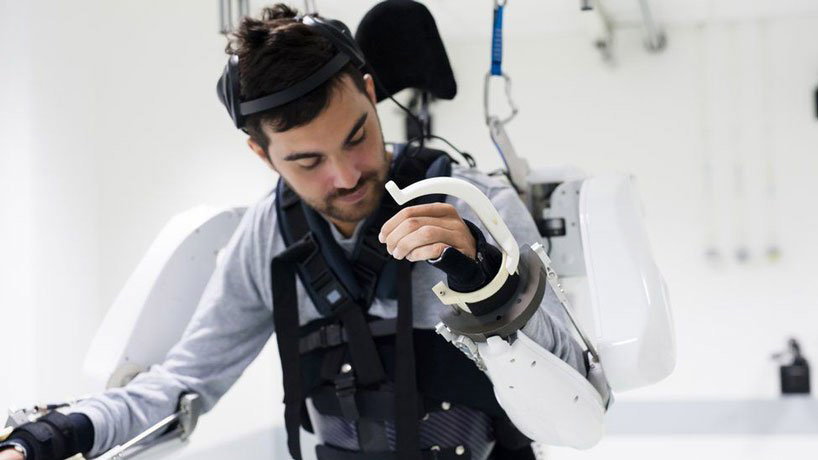 advances in such technologies are empowering, offering improvements to human health, quality of life, and functional performance, but like most technology, the future of augmentation is plagued with questions over ethics and morality. the amalgamation of human and machine creates the need to determine specific vulnerabilities, risks and moral issues. if digital devices can tap into our inner-thoughts, how do we keep our most intimate knowledge and data private? who owns the brain data and what is it being used for? and fears over ‘brainjacking’, which refers to the exercise of unauthorized control of another’s electronic brain implant, is being considered a very real potential threat.

of uses beyond that, no one can be sure. brain-to-brain communication? brain-controlled smart home assistants? enhanced memory and cognition? 2020 could really be a year to remember. stay tuned over the coming days as designboom continues to unveil its list of tech predictions. 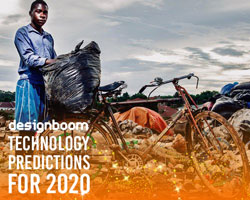 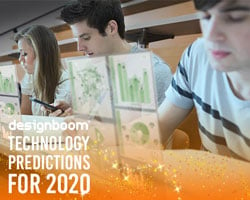 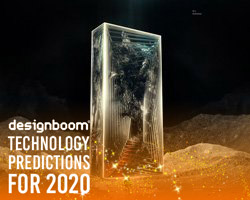