virtual reality (VR) is on its way to becoming a very crowded market. unexpectedly, french luxury fashion house dior, follows the VR trend with its own custom designed headset named ‘dior eyes’. the experience includes integrated headphones, giving the user complete uncut access to dior’s backstage fashion week shows. with ’dior eyes’ everything can be seen, from hectic work from make-up artists, to the frequent wardrobe changes the models go through. the actual headset is very similar to ones by samsung, oculus and sony, but the idea of gaining behind the scenes access to a famous fashion show is a pioneering concept. 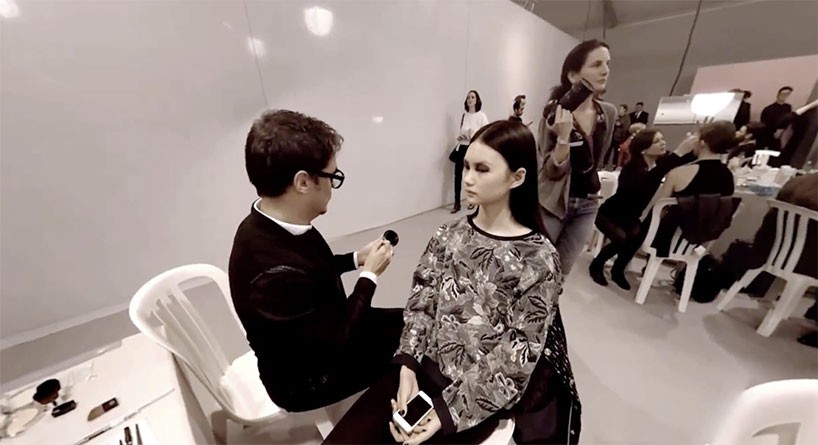 the headset exhibits the backstage scenes of dior’s fashion show 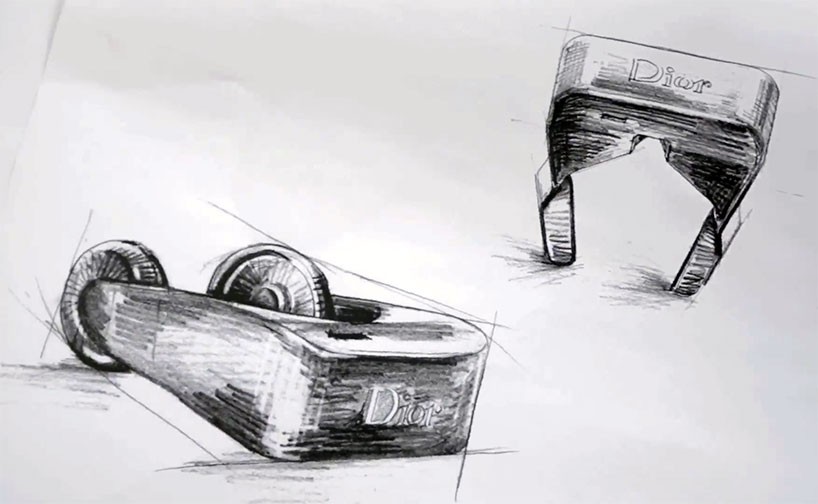 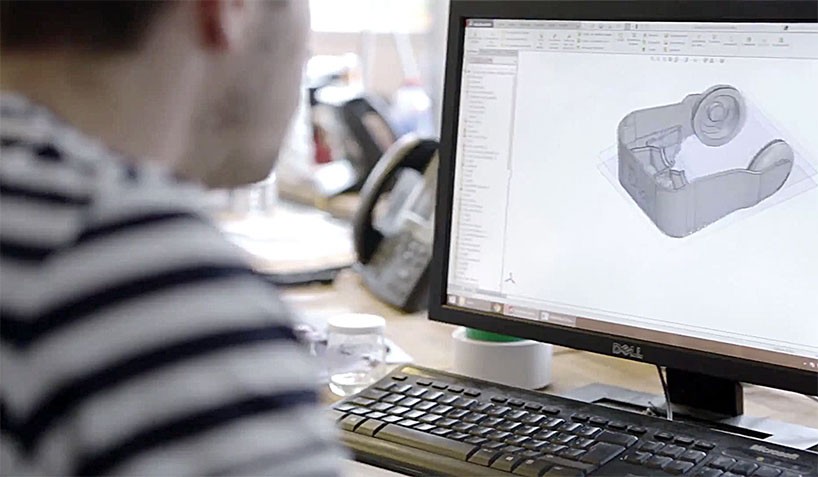 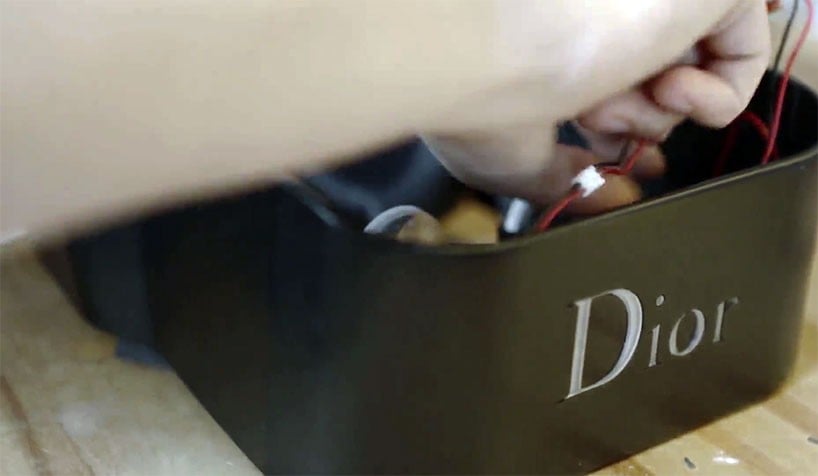 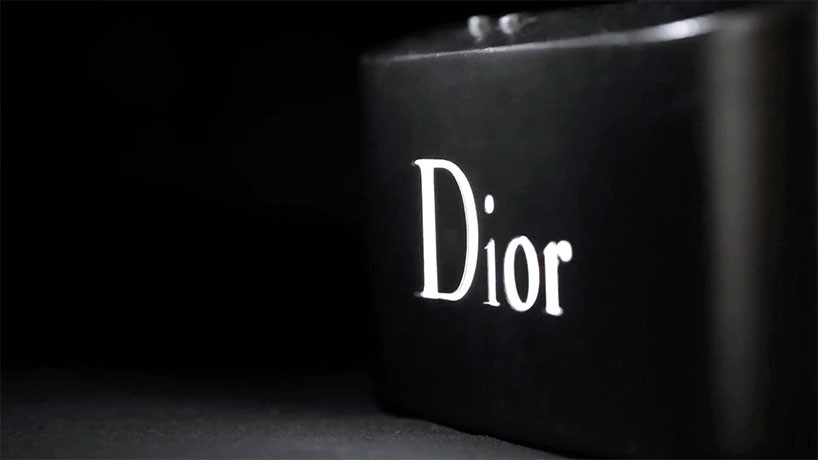