the ‘disco volante’ 2012 by touring superleggera and alfa romeo

although its chassis is based on the alfa 8C competizione, the 2012 two-seater is much more lightweight, with a a body composed of aluminum and carbon fiber. like the competizione, the car features a 4.7L V8 engine with six-speed automatic gearbox and paddle-shift control, maxing out at 300km/hr (186mph). the interior remains similar to that of the original ‘disco volante’.

the car is planned for release by superleggera and alfa romeo as a ‘very limited edition series’. 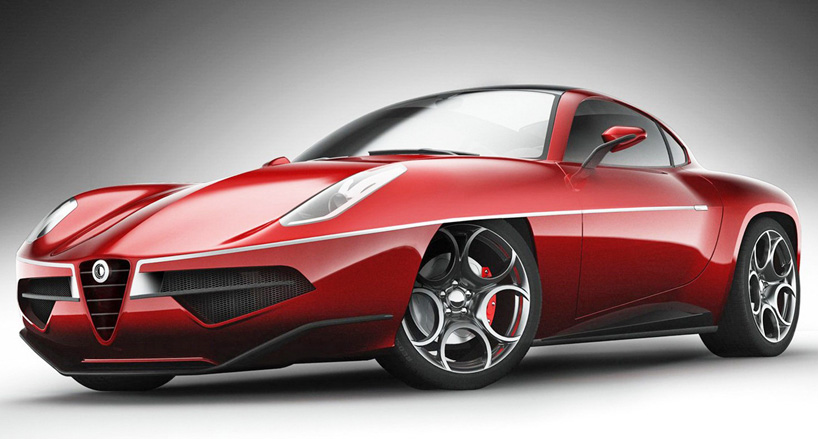 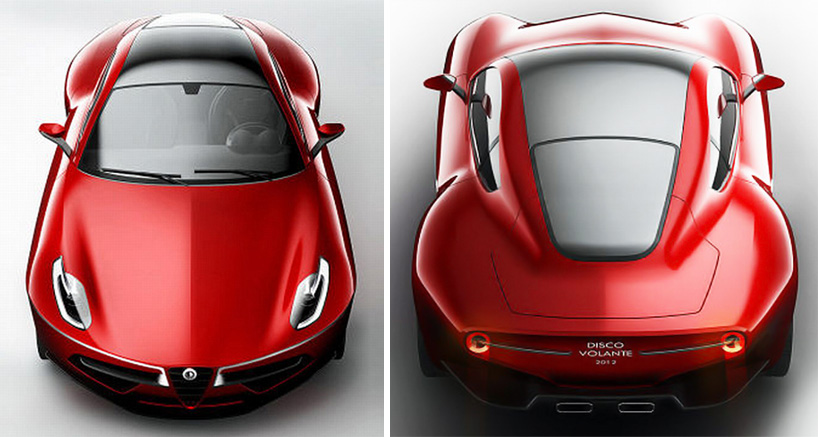 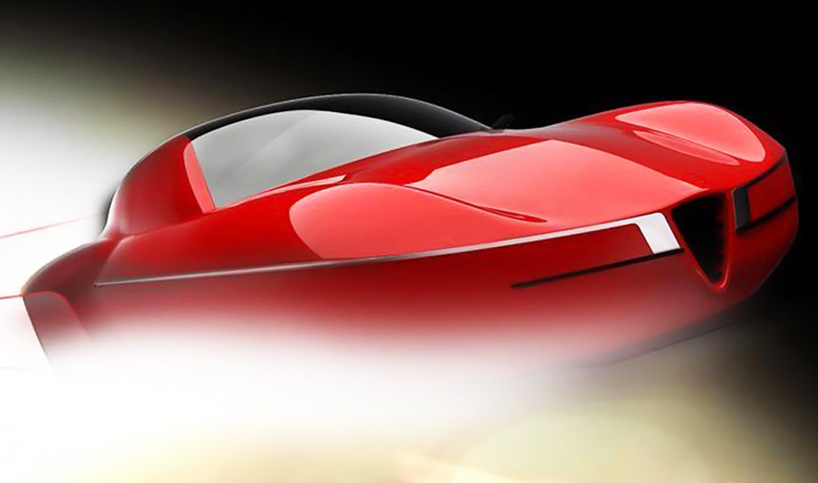 concept image for the ‘disco volante 2012’ 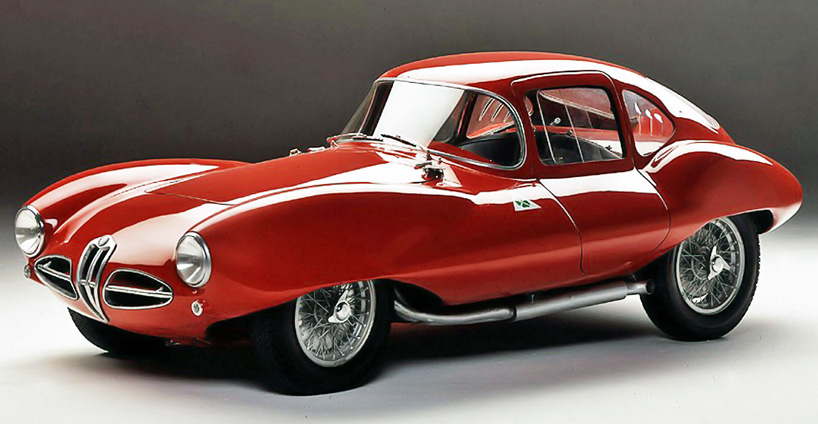