disney research, a company working on leading-edge technology, diving deep into the field to fully understand the limit and potential of technology for the entire walt disney company, has released a video and paper describing the development of a system for lifelike gaze in human-robot interactions using a humanoid animatronic bust. the project seeks not only to create gaze interactions from a technological standpoint, but also through the lens of character animation where the fidelity and believability of motion is paramount. 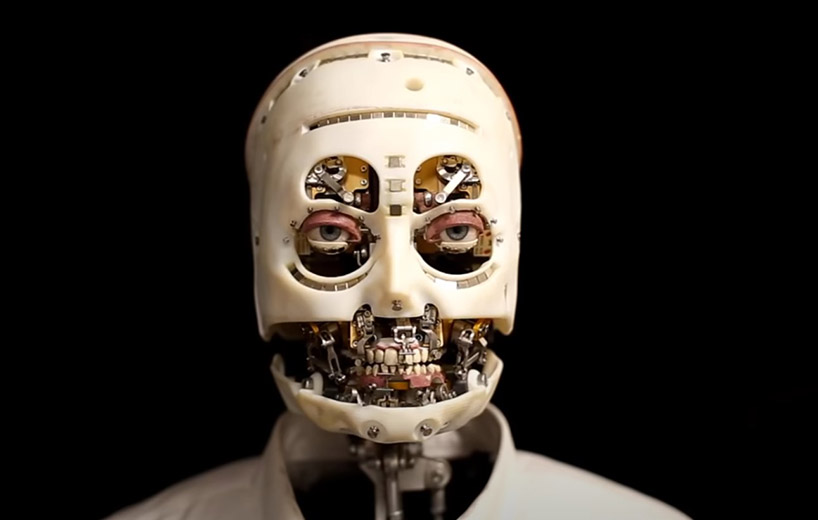 all images courtesy of disney research

for many years, disney has been using animatronic figures that combine audio and visual elements to create life-like characters. extensively employed in disney theme parks, these robots achieve human-realistic behaviors as each trajectory and movement has been carefully designed to create more entertaining and engaging experiences. to create an even more realistic illusion of life, disney research has been focusing on a single social cue: eye gaze.

‘gaze has been shown to be a key social signal, shaping perceptions of interaction partners,’ reads the disney research paper. ‘for example, people who make more eye contact with us are perceived to be similar to us, as well as more intelligent, conscientious, sincere, and trustworthy. furthermore, gaze appears to also convey complex social and emotional states. given the importance of gaze in social interactions as well as its ability to communicate states and shape perceptions, it is apparent that gaze can function as a significant tool for an interactive robot character. thus, the aim of this work is to develop a system to emulate human-like mutual gaze.’ 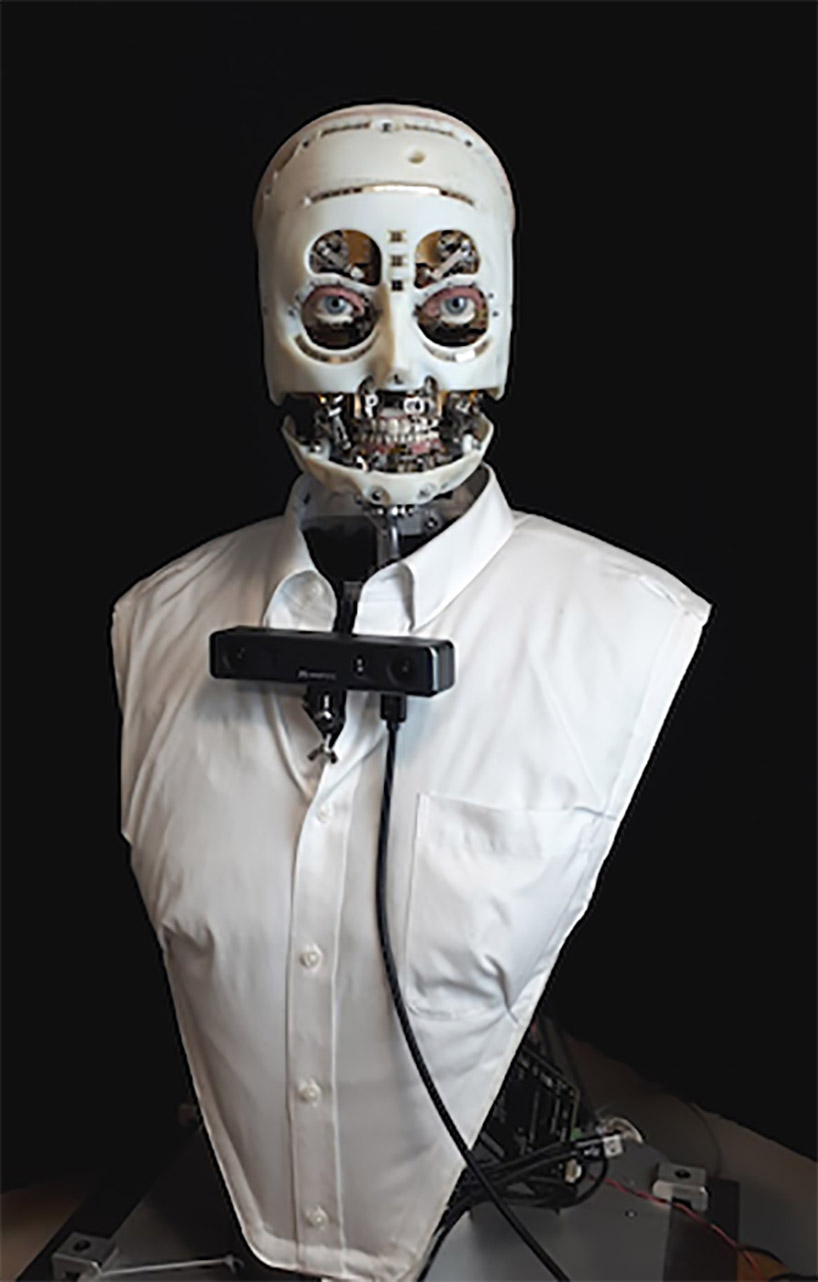 the result is a somehow creepy-looking skinless bust robot wearing a white shirt and a sensor on their chest. the movement design focuses on the appearance of behaviors rather than attempting to mimic the complex underlying mechanisms of human actions. additionally, animation is more forgiving in that it allows for exaggerations of human qualities to create memorable and enjoyable characters.