kitables are giving LEGO fans of all ages the chance to have a play and build their very own drone. following the success of its ‘regular-sized LEGO drone’ it has decided to turn the miniature into microscopic with the ‘mini LEGO drone kit’. the colorado-based DIY tech company has already surpassed its funding target on kickstarter, as it continues to bring fun building experiences to young kids, and big-kids with the thirst for a nostalgia trip. 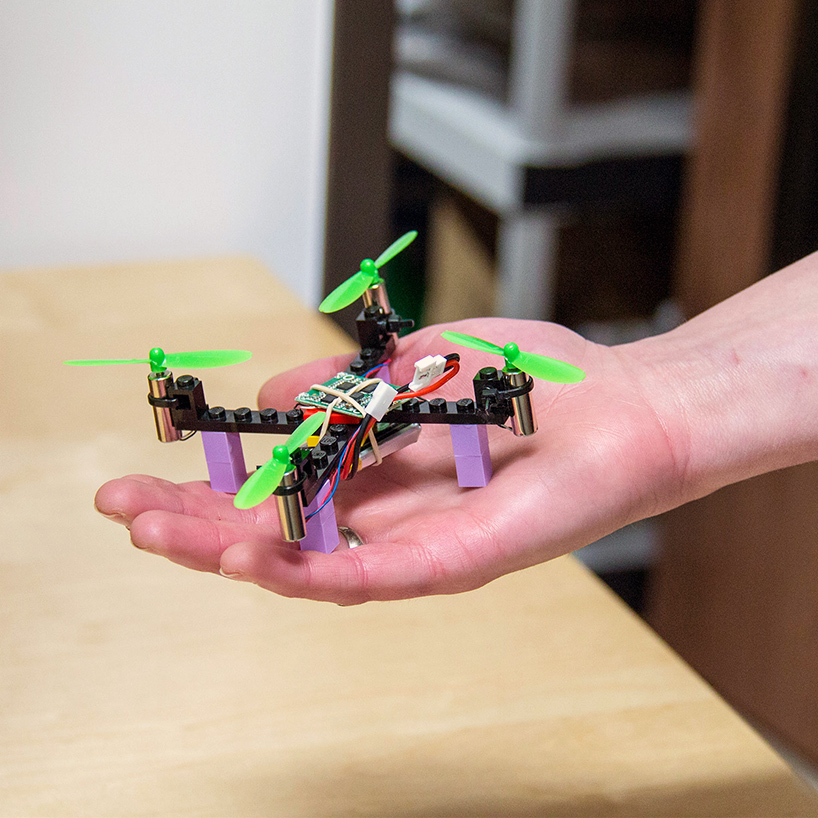 in 1999 LEGO announced the collaboration with feature film star wars and gave us the chance to produce many iterations of its fantasic flying machines. unfortunately, irregardless of the creative wing-ideas, multiple propellers,  or ‘rebel’ stickers added to them, the final build could never actually take off. now, kitables is elevating the building blocks to dizzying new heights with the launch of the ‘mini LEGO drone kit’.

the tech company has the intention to create a world with more do’ers in it, nurturing the idea of bringing its creative games to those who enjoy a good play: they can be from backyard auto-enthusiast, to leading technology entrepreneurs. in its view players love to build; they are creatives themselves, seeing opportunity where others see none. it is for these reasons the world needs more of them, and upon these principles kitables was founded.

the ‘regular-sized LEGO drone’ is reaching out for funding via its kickstarter campaign, which can be viewed in detail here. 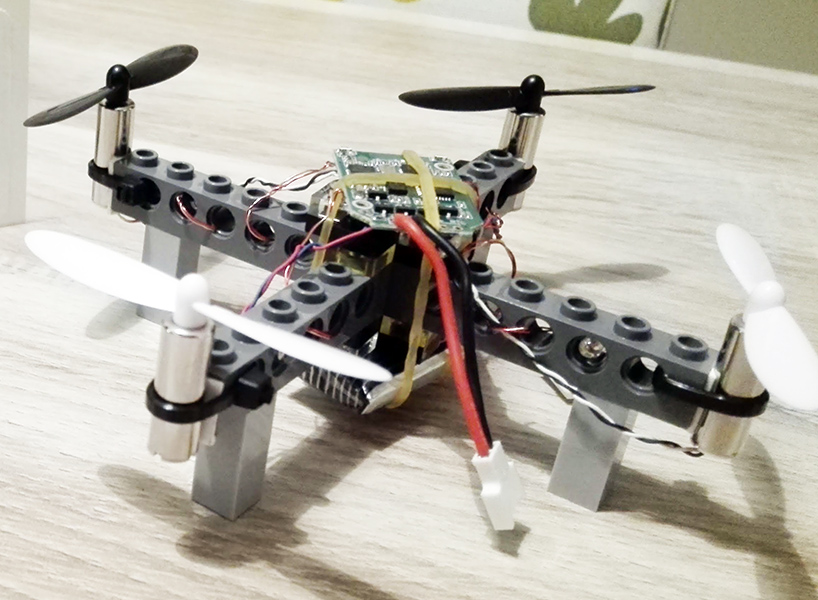