dolce & gabbana chose drones over humans to carry its handbags down the runway at the ‘secrets & diamonds’ eveningwear event during milan fashion week. a fleet of around 7 hovered along the runway, each one with a dolce & gabbana handbag dangling beneath it.

images courtesy of dolce and gabbana

named ‘devotion’ and featuring heart-shaped closures, the flying bags made a bit of an impact on the audience, mainly because it meant imposing a strict no wi-fi rule for fear it might interfere with the spectacle. the show kicked off nearly an hour later than scheduled with audience members being asked beforehand.

once D&G was happy, the drones flew out over the runway with some member of the 600-strong audience impressed by the copters, complete with propeller guards, made their way along the catwalk. meanwhile two presumamble crash control members of the team loitered up and down the runway incase something unexpected happened, like some audience member sneakily switching their wi-fi back on creating a transforming the fleet into a flock of wild and threatening weapons… we can confirm this did not happen. 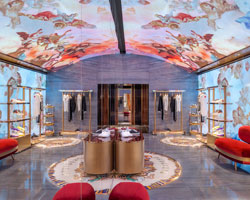 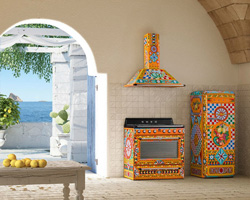 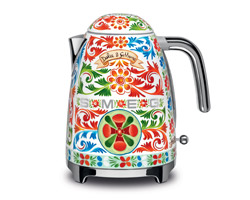 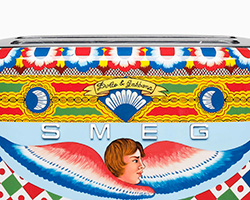 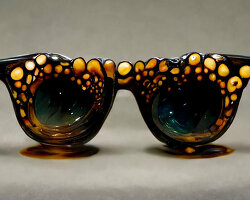 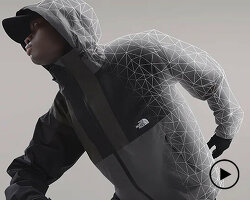