restaurant chain domino’s has announced the launch of a new pizza-checking robot which uses artificial intelligence, called DOM. the system uses a mix of AI, advanced machine learning and sensor technology to identify pizza type, even topping distribution and correct toppings. the system was first teased in 2017 but is now live across stores in australia and new zealand.

the technology is built into a scanning device which sits above the cut bench, where pizzas are usually just checked by a human. before being cut, boxed and delivered, DOM takes a picture and compares it to a databank of images, recognizing the pizza type and analyzing it to make sure that the toppings are correct toppings and evenly spread. the system discards the pizza if it is not up to scratch and a fresh one is made. 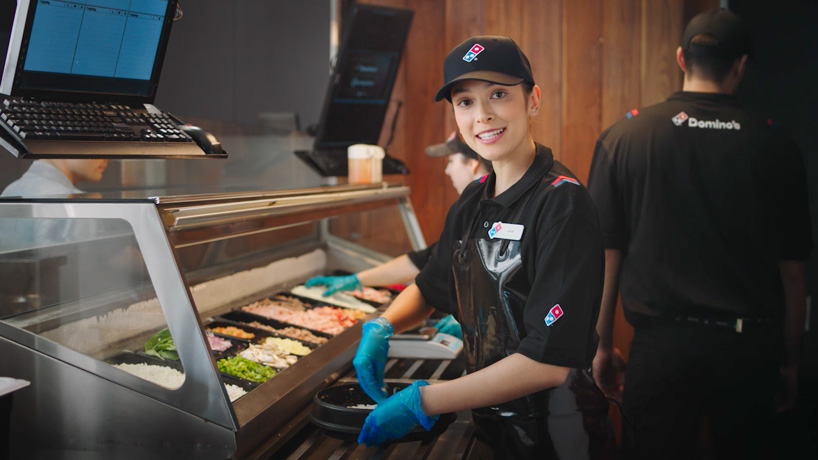 ‘currently, DOM pizza checker can recognize, analyze and grade pizzas based on pizza type, correct toppings and even distribution,’ says domino’s australia ceo nick knight. ‘it does this by capturing an image of the pizza and using artificial intelligence to compare this data with a large dataset of correct pizzas, making a quick assessment.’ 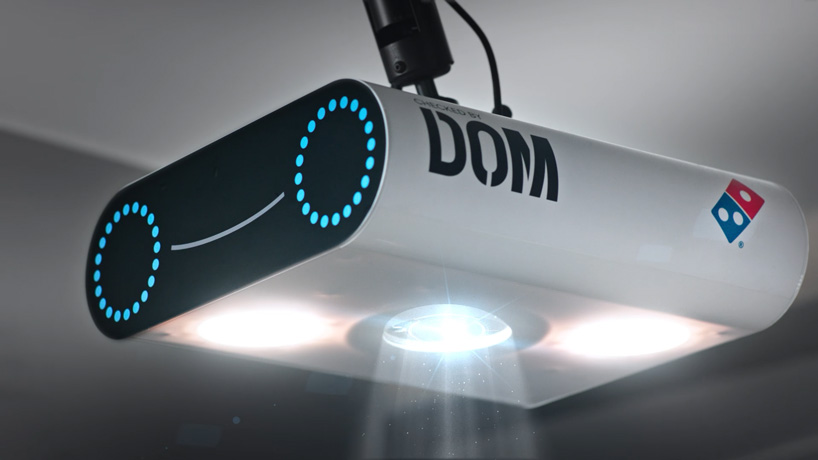 domino’s says the technology will improve over time and new features will be introduced, including a real-time images sent to the customers of their fresh pizza on the cut bench. the food restaurant has made a habit of introducing new technologies including drones, delivery robots and self-driving pizza vehicles. 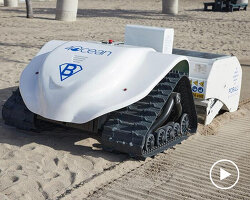 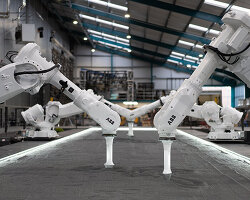