danish energy company dong energy has just put the finishing touches on an extended wind farm off the coast of liverpool. the turbins making up the farm take the title of world’s biggest and most powerful wind turbines, each measuring a huge 195 M in height. the project marks the first time that the skyscraper-sized machines have been used anywhere in the world, marking an important milestone for the wind power industry. whilst an typical wind turbines generate a power of about 3.6 MW (million watts) dong energy’s supersized turbines reach up to 8 MW—that’s enough to power a whole house for a day with just a single turn. 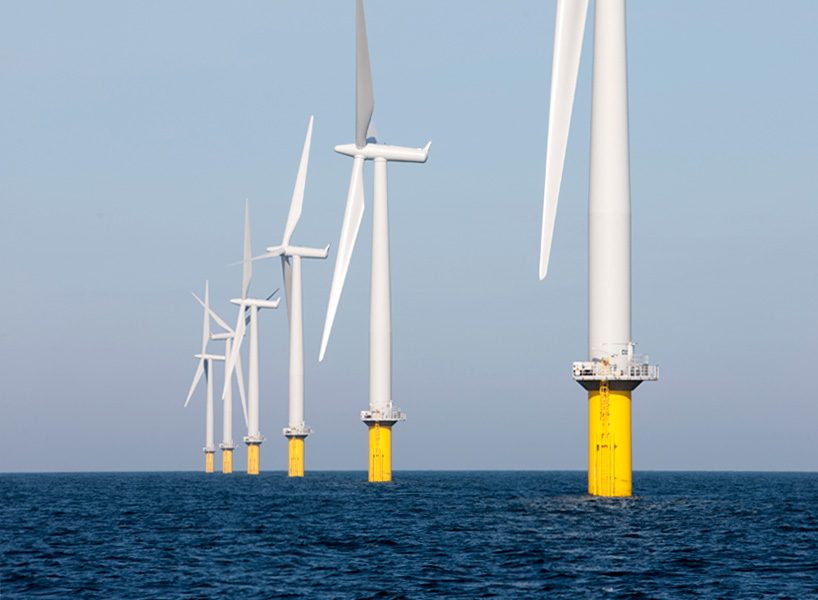 the new turbines form an extension to the renown ‘burbo bank’ situated off the coast of liverpool. henrik poulsen, DONG energy chief executive officer explains that ‘the burbo bank extension showcases the rapid innovation in the offshore wind industry. less than ten years ago at burbo bank, we were the first to install siemens 3.6MW wind turbines and in this short time, the wind turbines have more than doubled in capacity.’ 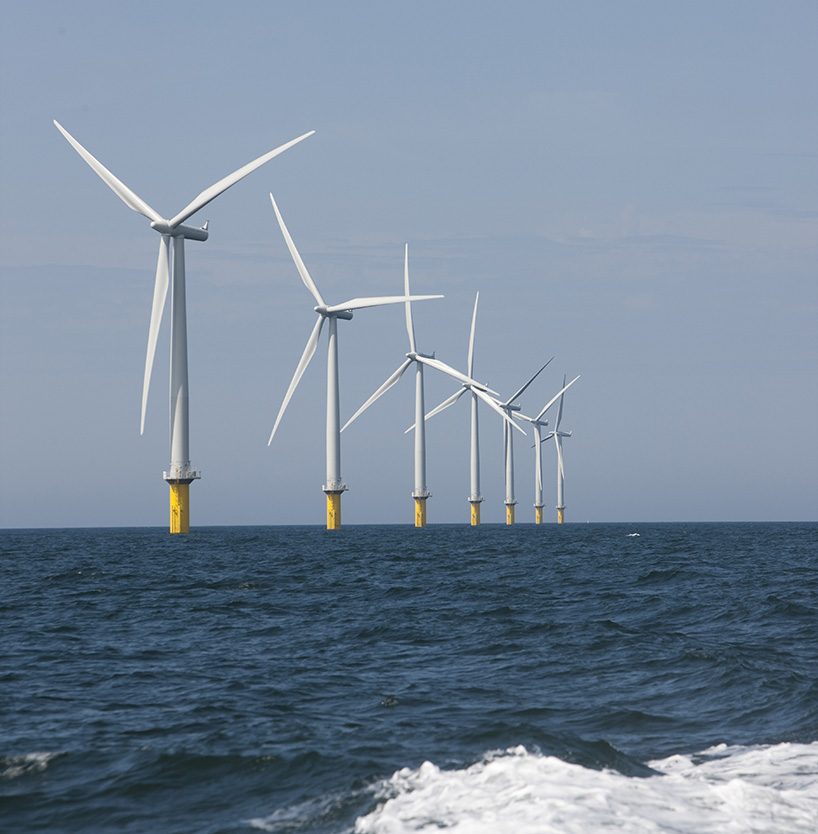 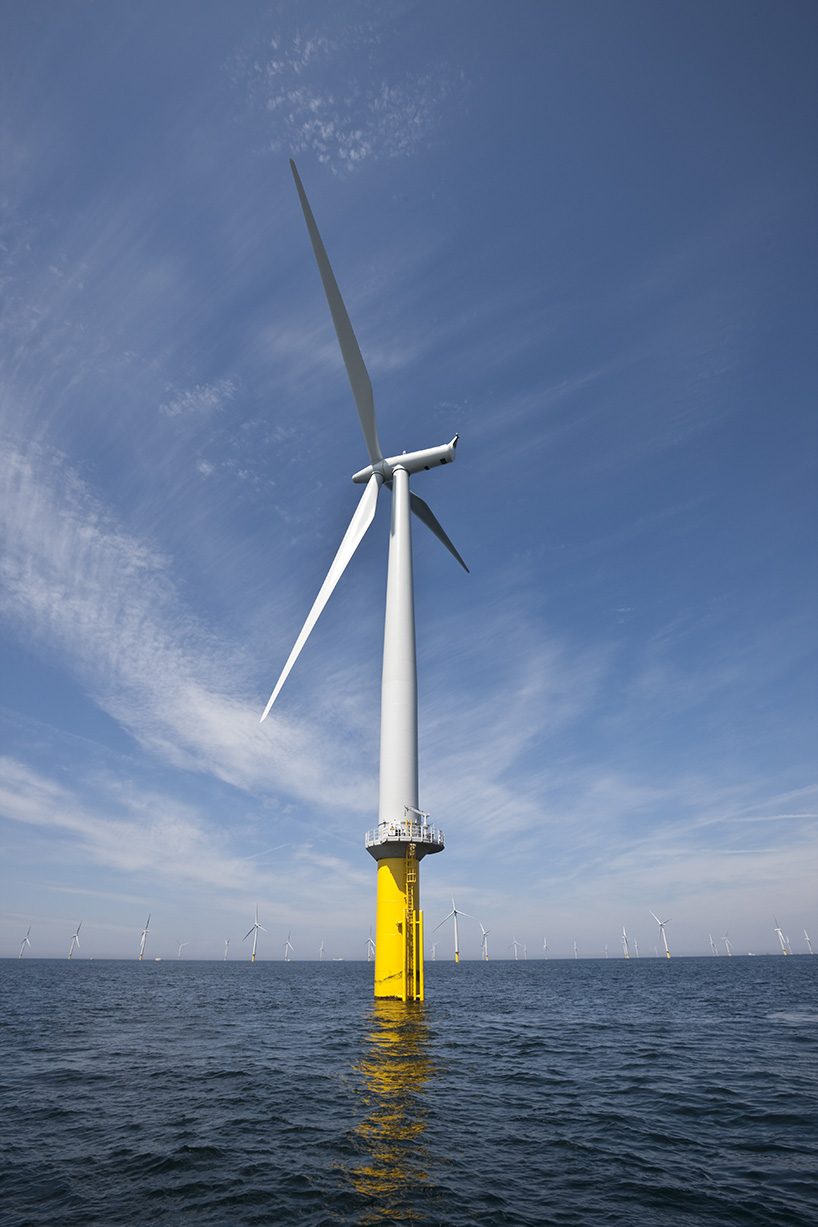 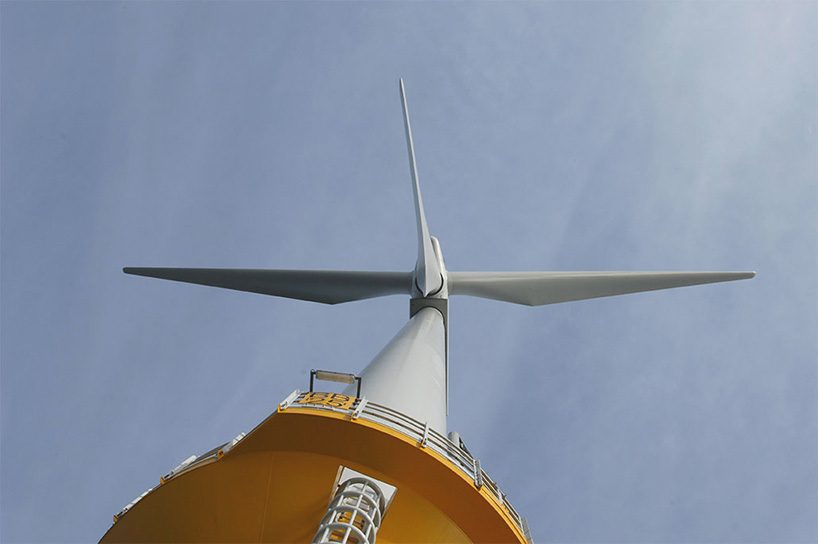 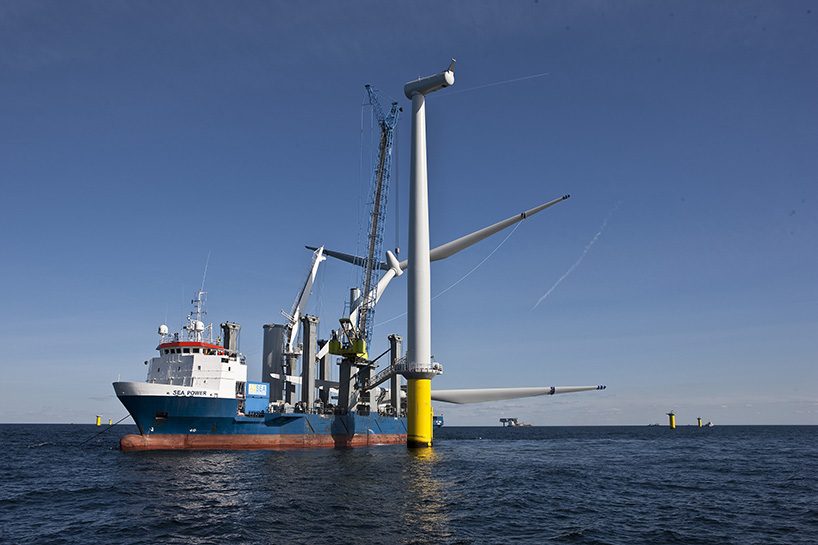 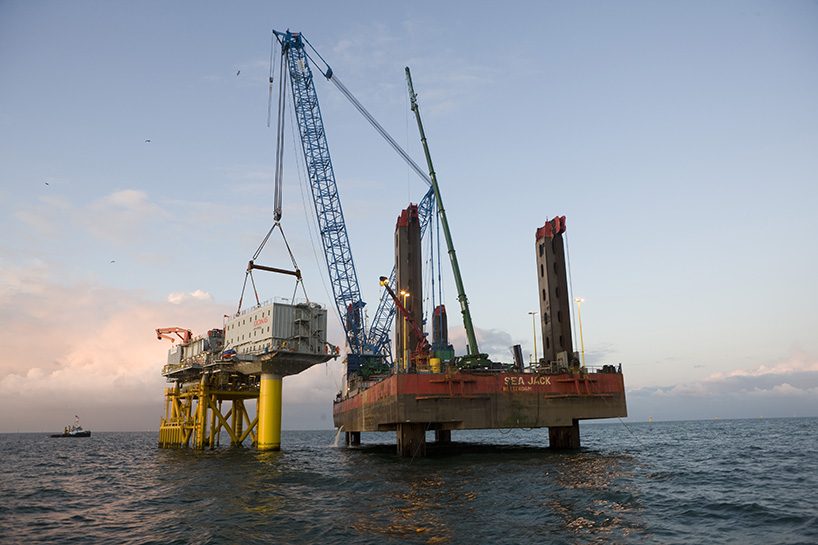 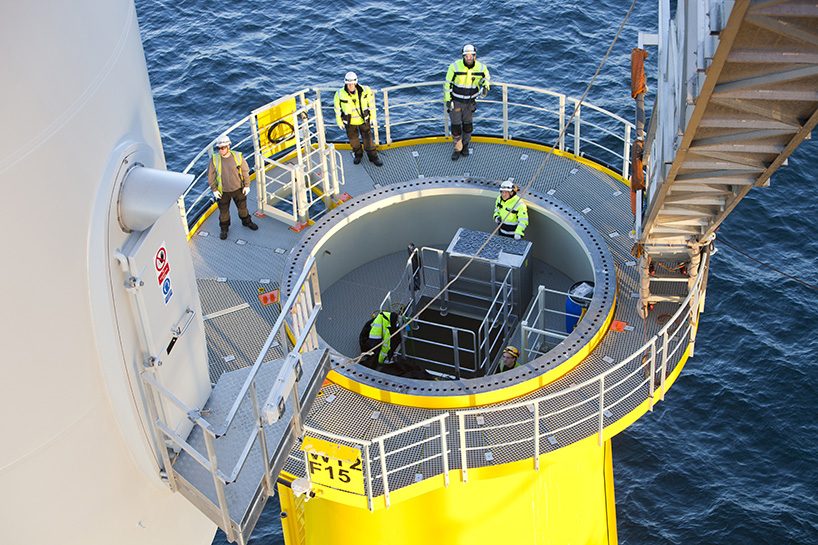 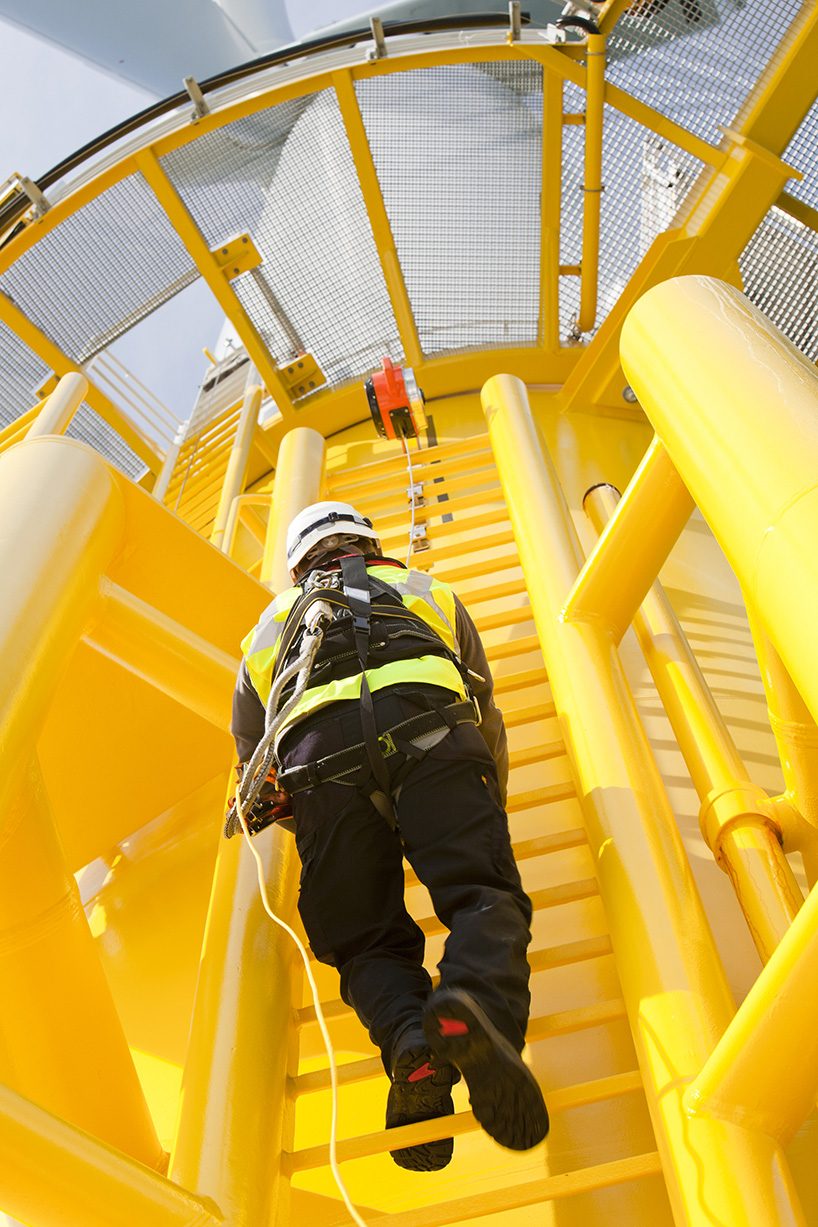 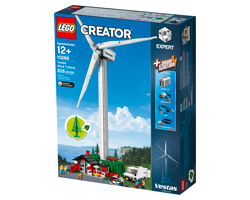