Auve Tech, an Estonian enterprise making autonomous shuttles, has introduced a new driverless minibus MiCa, tailored to Japanese roads and in collaboration with BOLDLY Inc., a subsidiary of SoftBank Corporation in Japan. The full specifications, catered to the Japanese standards, are set to be released later this year while the companies aim to produce the electric driverless vehicle onto the roads of Japan by 2023.

So far, the companies plans to install seven sensors and ten cameras in MiCa, so that the electric driverless minibus could detect and automatically avoid any obstacles on the road. Since the plan is to make MiCa as autonomous as possible, having these features will allow the vehicle to rely on its own on the road. 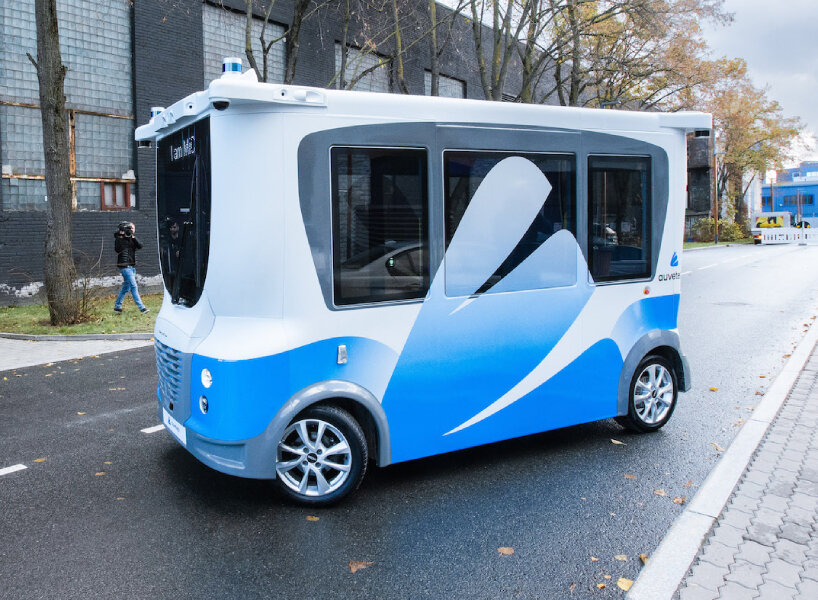 By having multiple sensors and cameras, MiCa will be able to scan its surroundings and afford 360-degree visibility. It helps the vehicle detect the immediate obstacles on its way and reduce the risk of its errors. The companies have also planned to install what they dub ‘doubled critical systems’ on board to solidify the autonomous character of MiCa.

The companies share that the driverless minibus can accommodate up to eight passengers with foldable seats on board to reduce taking up so much space. This method is ideal for those who love bringing bulky objects and supersized luggage with them, not to mention people who lug their bikes (at least foldable bikes could help solve this problem). 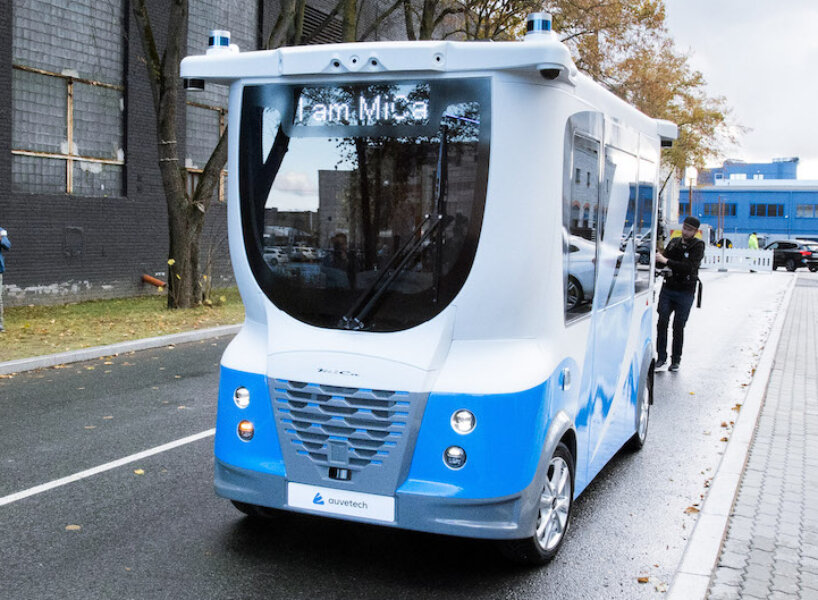 Auve Tech eyes MiCa specifically for Japan, a complement to its growing portfolio of autonomous shuttles (it has already deployed autonomous shuttles in Greece before). What makes MiCa different is its ability to adapt to various weather conditions which often occur in Japan.

Since the company is based in Estonia, it allows the team to test their prototypes in harsh weather conditions. Because of this, the team is now able to gift the Japanese driverless minibus the same testing results, from heavy rains to thick snow. 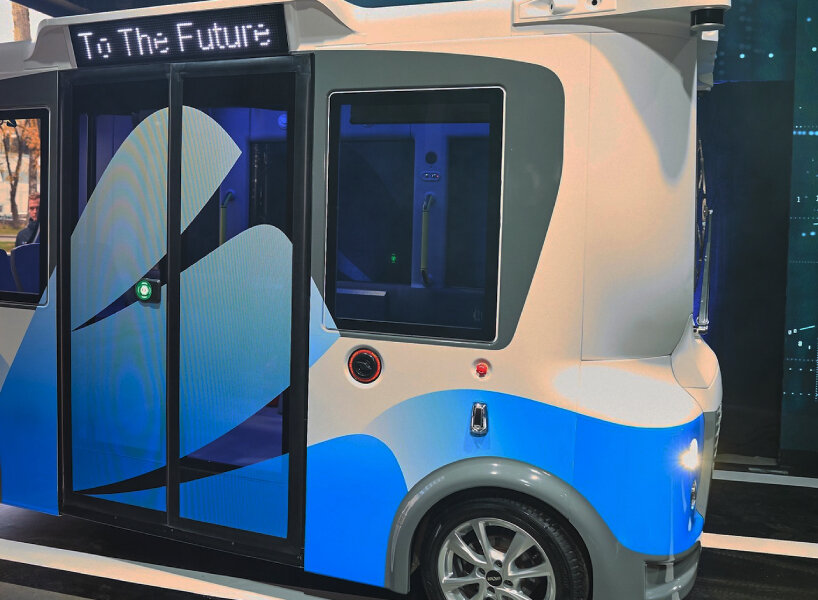 MiCa will have an air conditioning system for warmer climates and an automatic sensor that cranks up the heat for cold weather. It looks like the vehicle will take the phrase ‘weathering the weather’ to heart. To make sure this feature will work well, the companies will check the redundant configurations of its critical equipment and systems.

MiCa will enjoy redundant systems in its steering, braking, computers, and sensors to minimize its risk of failing while on the road. Since it is autonomous, it is imperative for the companies to guarantee that the passengers will not take over the driving (or worse, push MiCa off the road while they call for help). 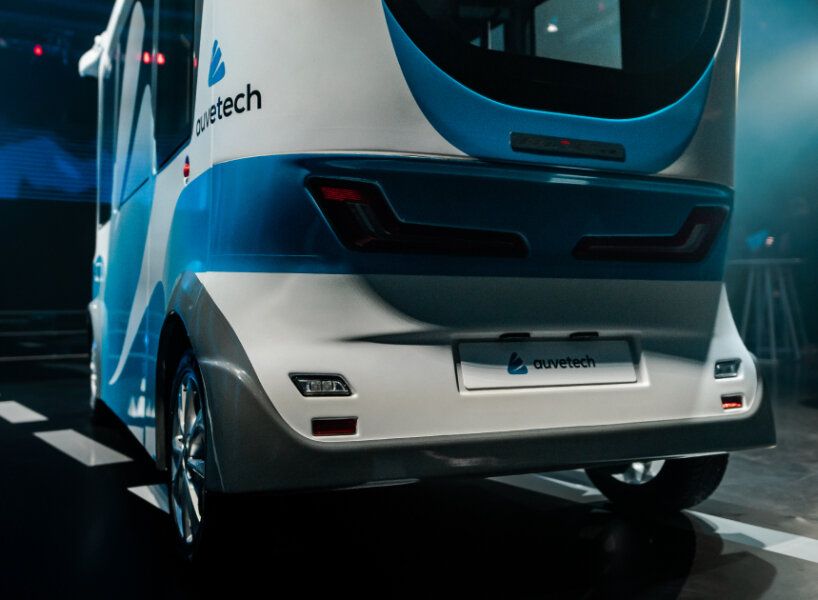 MiCa has a fast-charging capability, so it can be fully charged in under one hour while allowing it to operate for an extended period of time. As for how long, the companies are yet to make a statement about it. The driverless minibus is compact too, having a length of 4,200mm, width of 1,800mm, and height of 2,500mm.

Thanks to its size, MiCa can take turns in a small radius, making it suitable for driving on narrow roads and streets. The companies share that the driverless bus is also compatible with Level 4 automated driving and that MiCa signals a new generation of self-driving vehicle for them drawn from its amped-up security features. 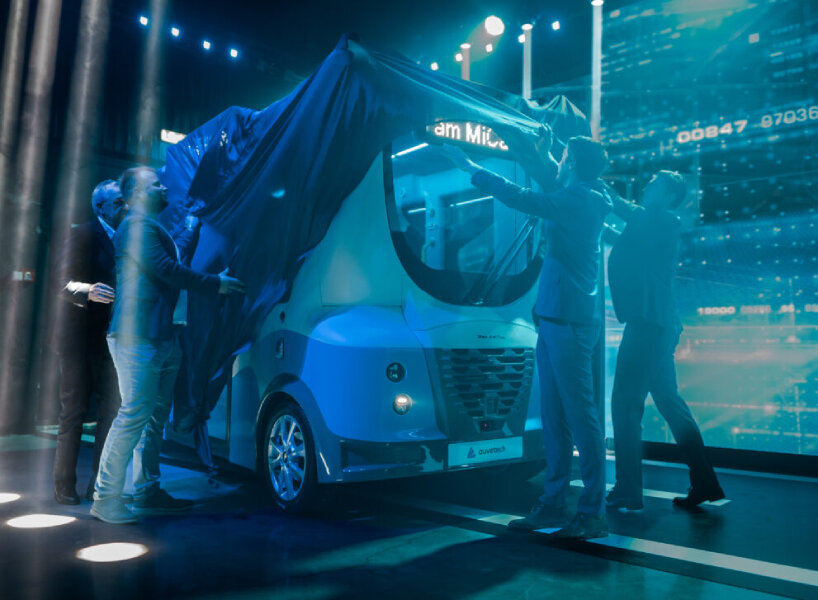 the unveiling of driverless minibus ‘MiCa’ 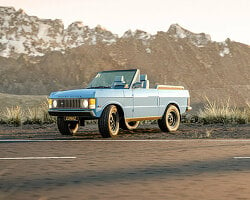