led by assistant professor yoichi ochiai, a team of students from the university of tsukuba in japan, have formed the digital nature group to develop technological solutions that bring humans and machines closer together. recently, the team has unveiled an innovative device that helps the visually impaired play badminton again, using a drone as a ball. although the current design specifically targets badminton enthusiasts, the project has the potential to diversify a wide range of sports and activities, thus improving both the physical and mental health of people with limited vision. 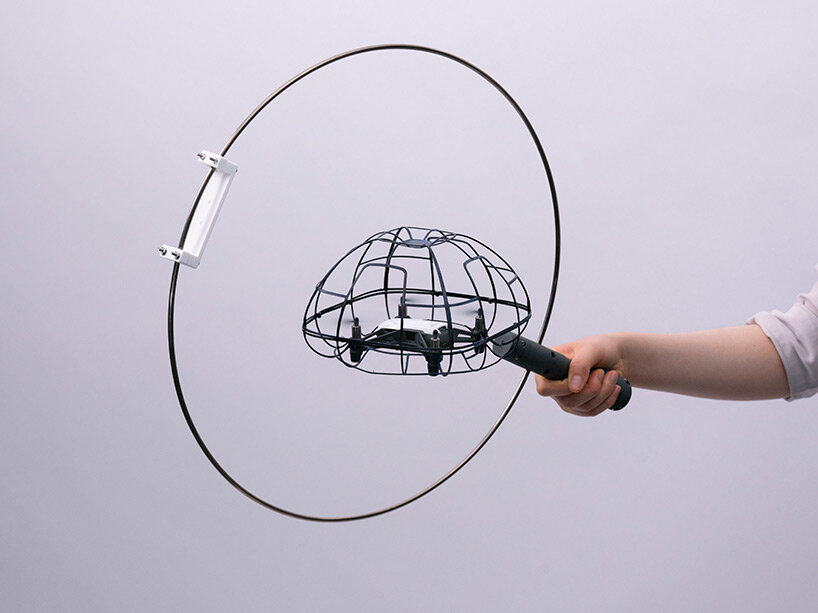 when a drone takes the place of the ball

in order to develop this helpful device, the digital nature group interviewed several individuals with low vision to identify the difficulties they face when playing mid-air sports. their responses hinted at the small size of the ball as well as its high speed, which the students took into consideration. therefore, the team came up with the idea of replacing the shuttlecock with a drone that is large enough,  can adjust its speed, and emits a distinctive flight sound. these characteristics are what help the sight-impaired recognize the moving ball successfully.

the solution is completed with a set of special rackets that can identify the drone-ball via a sensor system that is attached to their frames, instead of a racket grid gut. as soon as the rackets detect the passing drone, they change its direction towards the opponent. in this way, the visually impaired are able to re-experience their favorite game and partake in enjoyable matches and competitions once again. 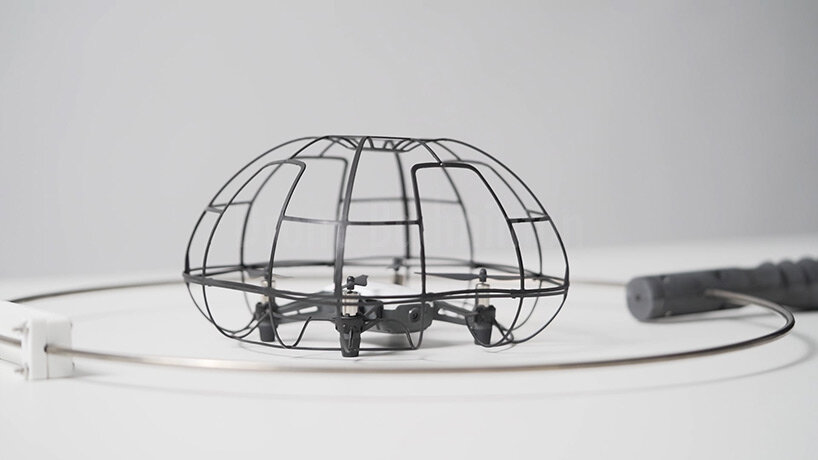 the shuttlecock is replaced by a drone 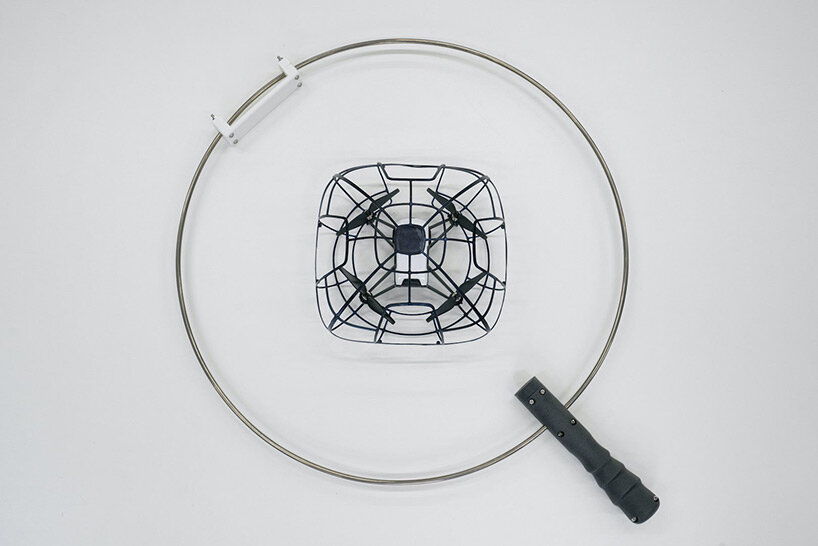 the device is completed with a set of sensor-equipped rackets 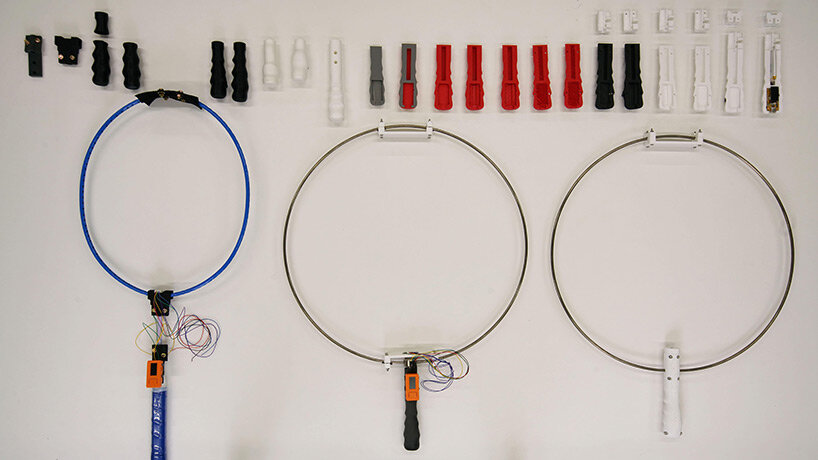 instead of a grid, the rackets employ a sensor system 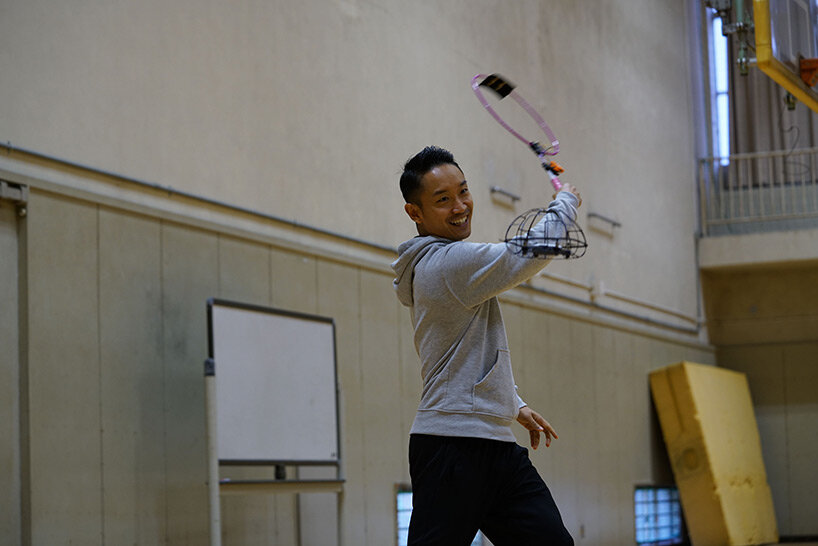 the project has the potential to diversify a wide range of sports and activities, improving both the physical and mental health of the sight-impaired