smartphone design has now become very uniform across all companies around the world. the ‘lunark’ concept by allan ospina was developed to empower people to multitask simply and to help users maximize their productivity by enhancing the interface experience using two separate screens linked together with a special hinge that allow them to connect seamlessly. 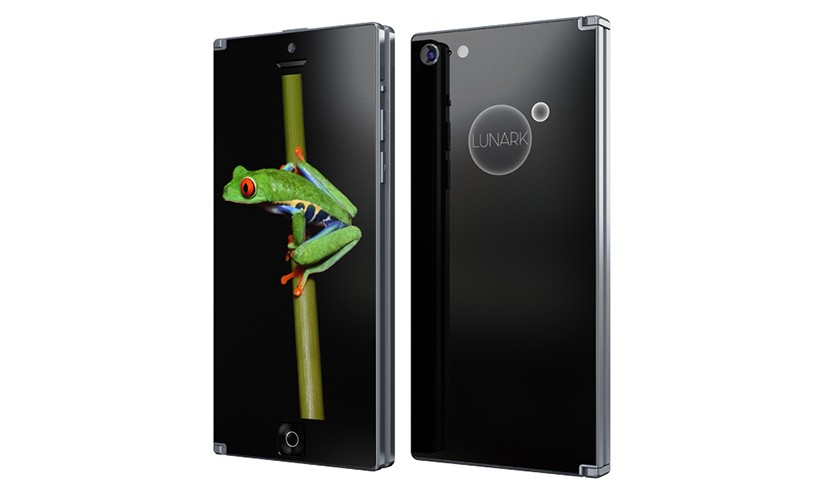 the concept phone permit apps to expand their output like a game controllers outside the view area, opening links on the other screen. among the many benefits of having a bi-fold screen is the ability to protect the screens. the layout also made the battery last longer thanks to the extra room for storage behind the display. the ‘lunark’ uses technology that makes the screens lit only by its graphics that are being displayed, therefor saving more battery life as well. the ‘lunark’ smartphone concept by allan ospina would allow apps that get interrupted by a phone call go to idle on the screen avoiding the need to press the home button. even though it’ll take some time to convince a major photo maker to change so radically, the concept does raise questions to what future smartphones look like. 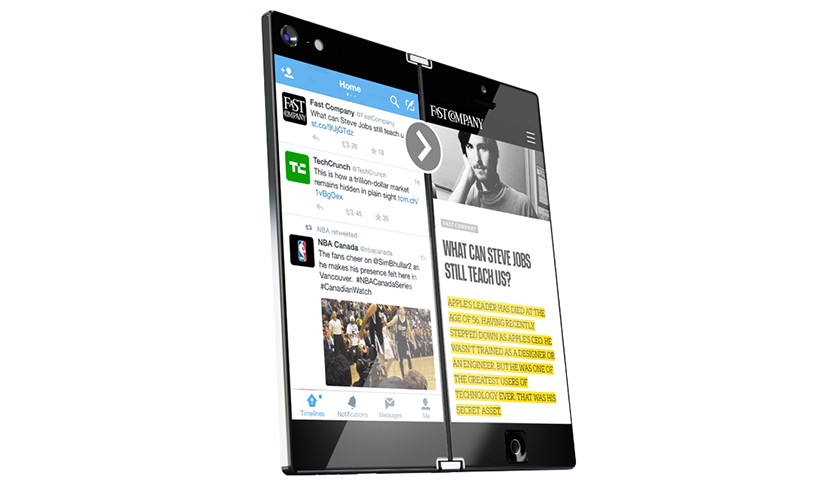 browsing can be shared on both 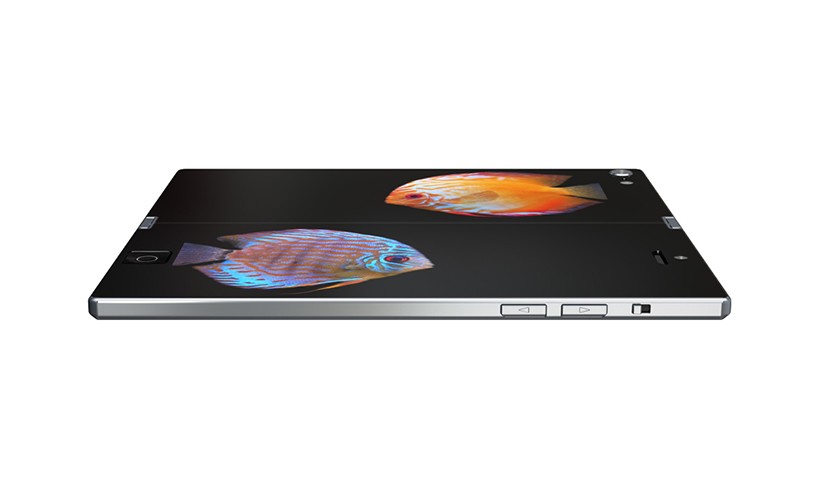 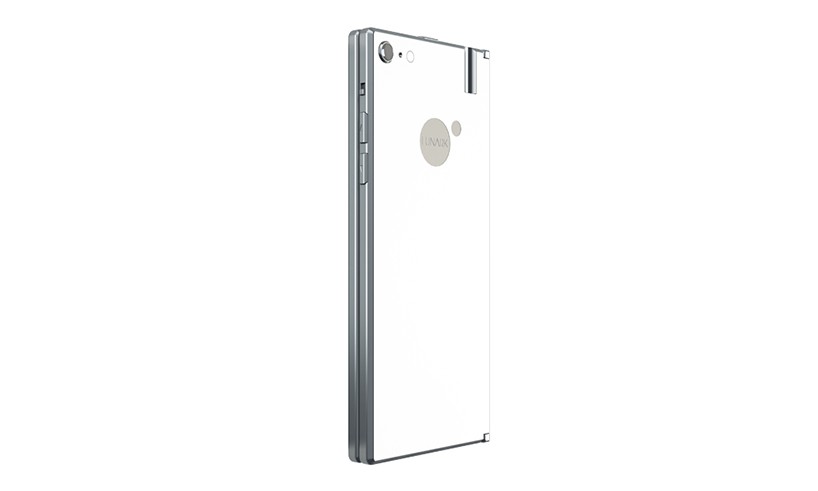 hinged protects both screens from the elements 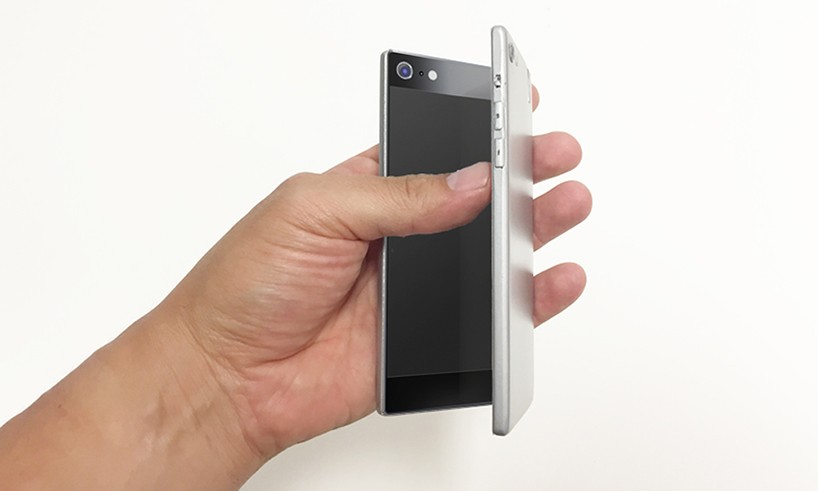 easily accessible with one hand 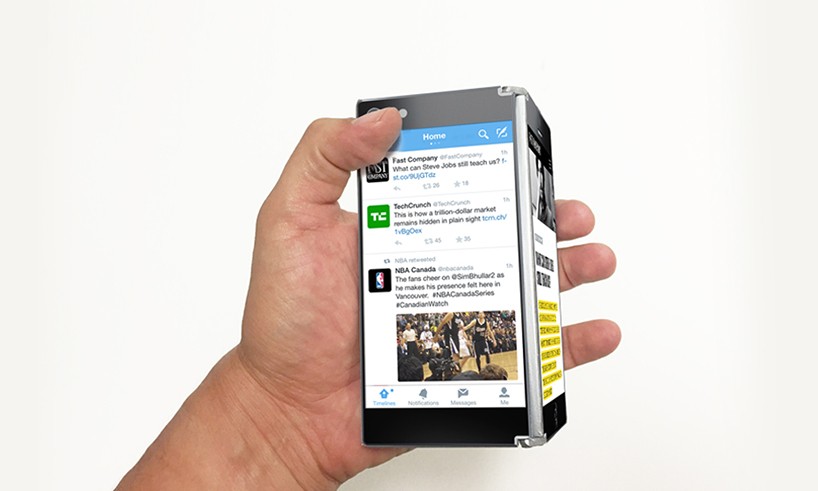 multitasking on both screens would be available