italian motorcycle manufacturer, ducati, is launching a special limited edition of its most iconic motorcycle, monster, to celebrate its 25th anniversary. the monster 1200 25th anniversario is inspired by the 2008 monster S4RS testatretta tricolore, just one in the monster series that since its first debut in 1993, has registered over 325,000 sales. 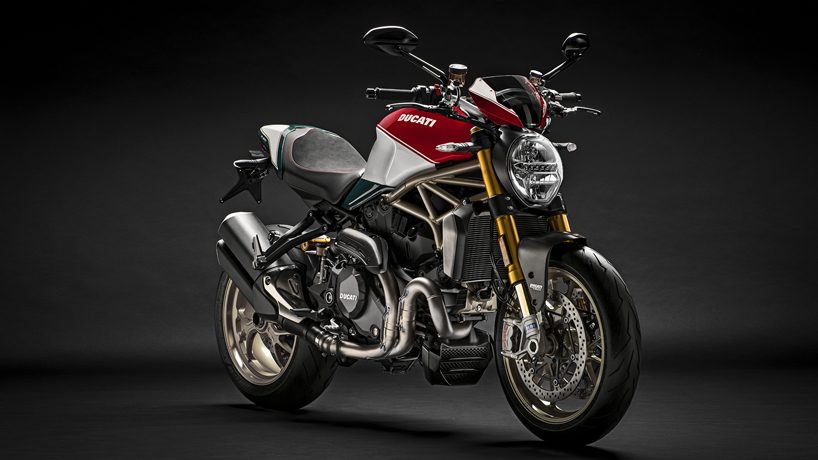 the monster 1200 features a special three-colour flag livery on its fuel tank, passenger seats and headlight fairing. this is complemented by the golden colour of its single-sided öhlins’ swinging arm and the marchesini forged rims of the wheels. 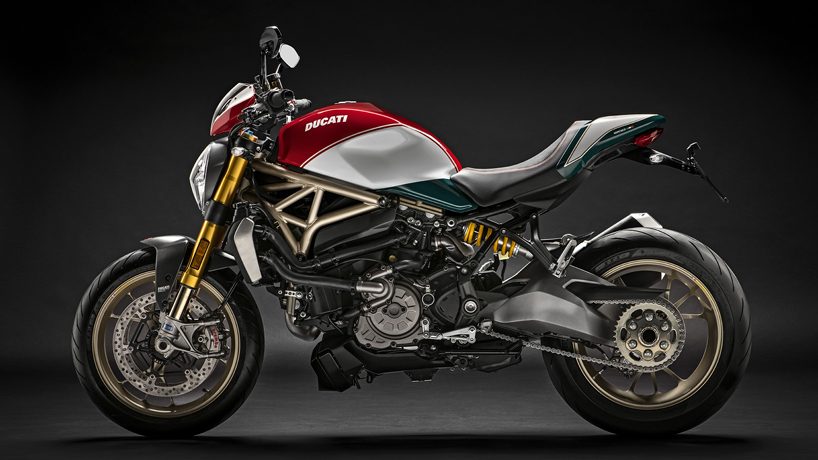 the limited edition bike has a steel tube trellis frame and aluminium öhlins single-sided swinging arm combined with the fork with 48 mm diameter stems and a rear shock absorber. the line is also distinguished by a logo celebrating the bike’s 25 years embroidered on the seat. 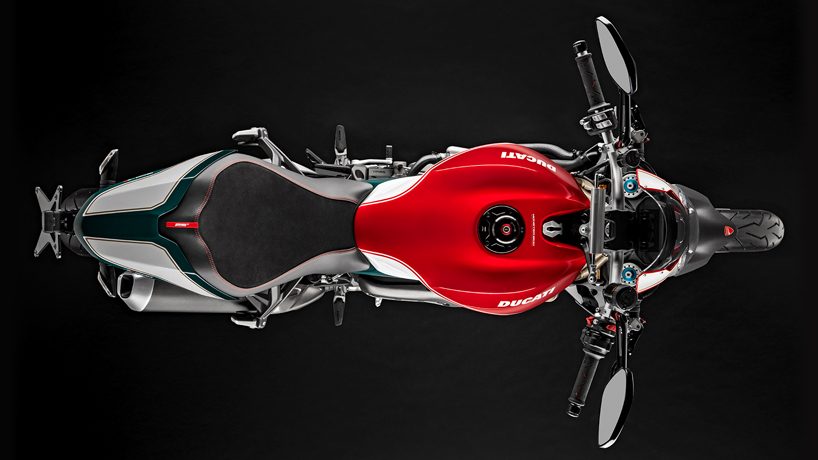 powered by the testastretta 11° DS twin-cylinder, 1198 cm3 with 4 valves per cylinder, liquid cooled, the engine reaches greater performance levels thanks to the new throttle body and the dedicated exhaust. the special edition bike is available for reservations on ducati’s website at $19,995 USD and is limited to 500 units. 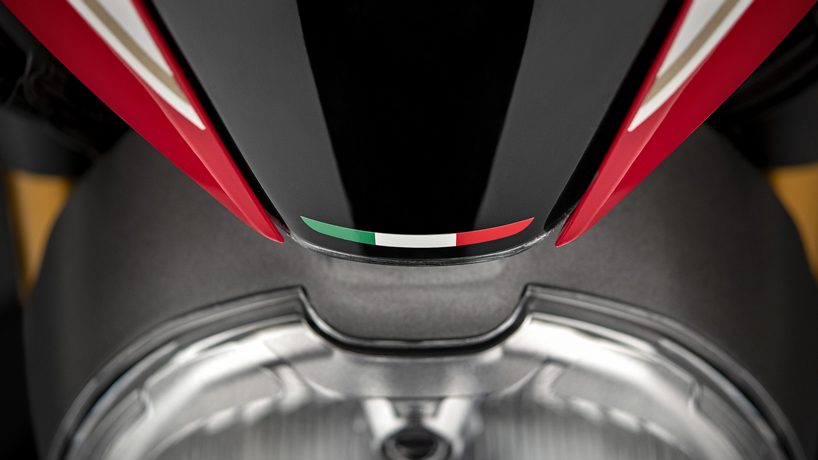 the ducati monster was first unveiled in 1992 as a new prototype and styling exercise. a year later three models were released forming the naked sports bike’s first generation. since then many variations have been released, accounting for almost half of ducati’s total annual sales during its peak performance. 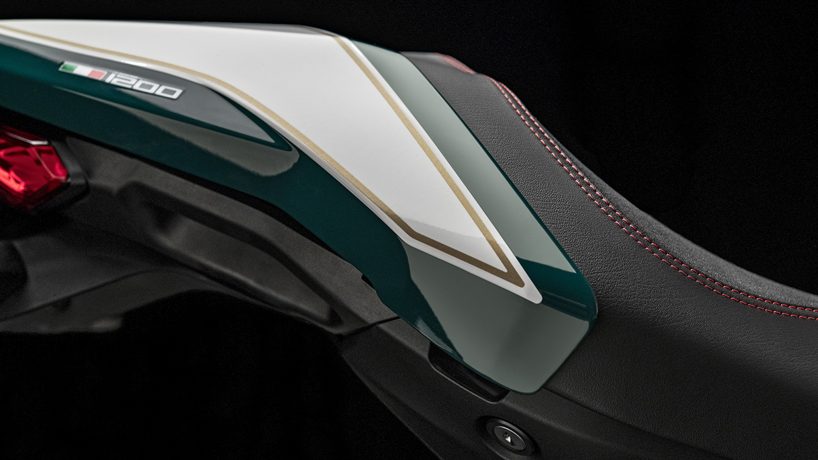 ‘the monster is one hundred percent pure emotion’, it reads in ducati’s brief history on the monster. ‘it is an embodiment of the spirit of motorcycling which has become a way of life. above all, it has infected thousands of motorcyclists across the world with the monster bug, transforming them into monsteristi.’

#Monster1200 25° Anniversario, the maximum expression of a Naked sports bike. Produced in a numbered and limited edition of 500 motorcycles. #Ducati #Monster25 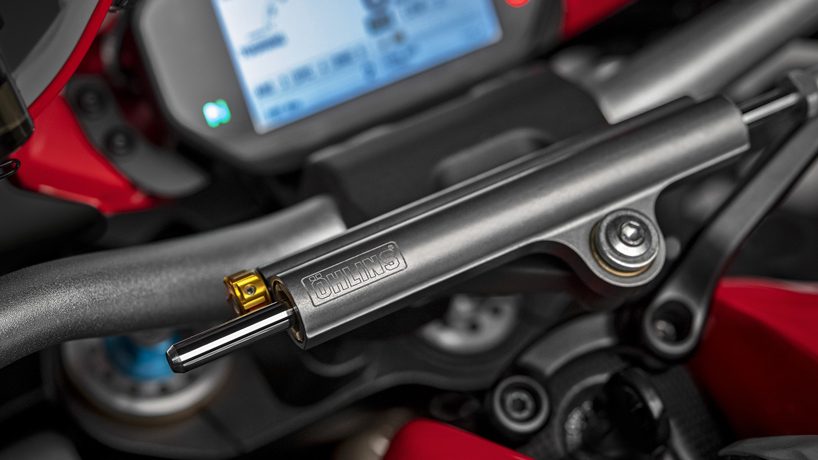 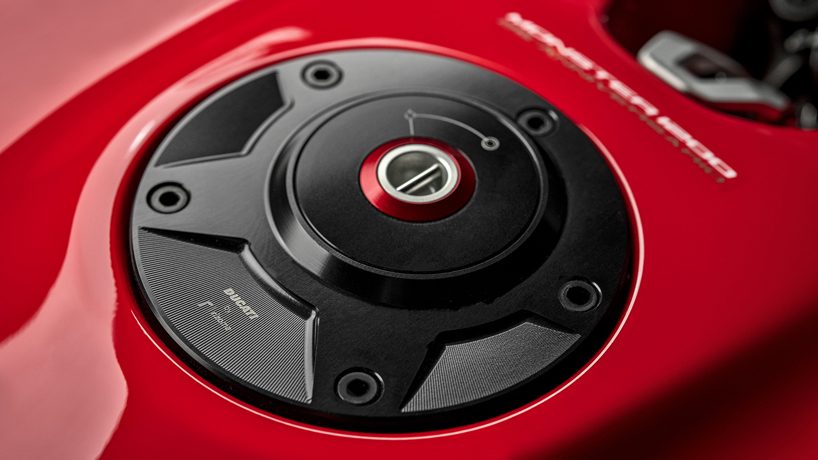 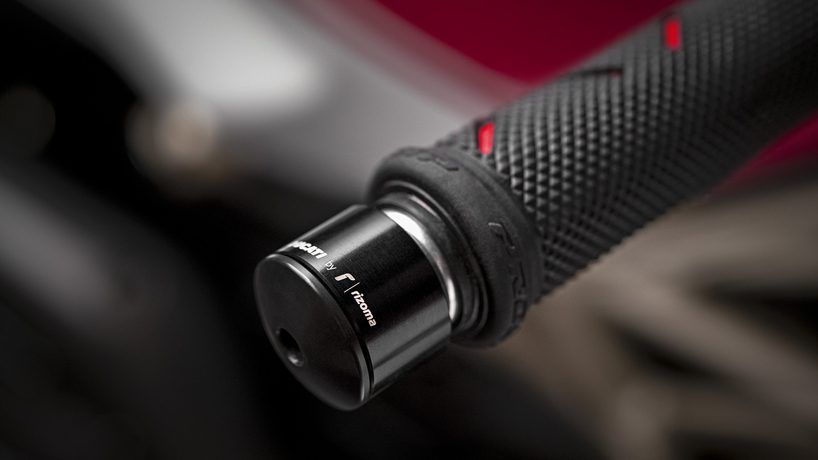 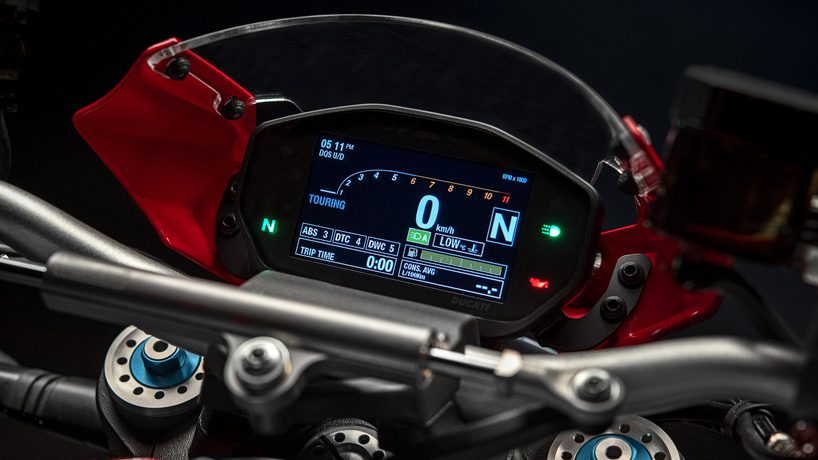