apple‘s next iPhone, presumably called the iPhone 11, is expected to launch in september and according to a series of dummy models, it will likely have a chunky triple-lens camera. as in in previous years, apple fans have mocked-up the models based on descriptions from case manufacturers using rumored dimensions from the latest leaks and reports. 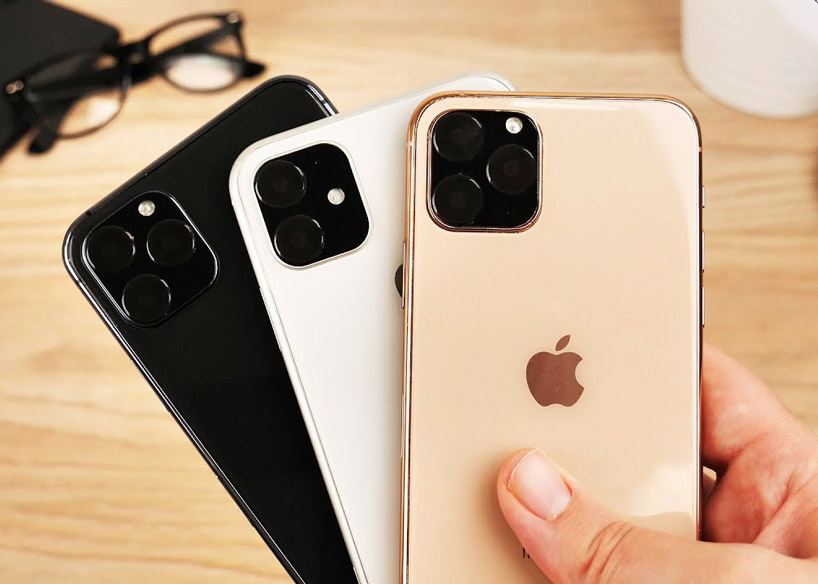 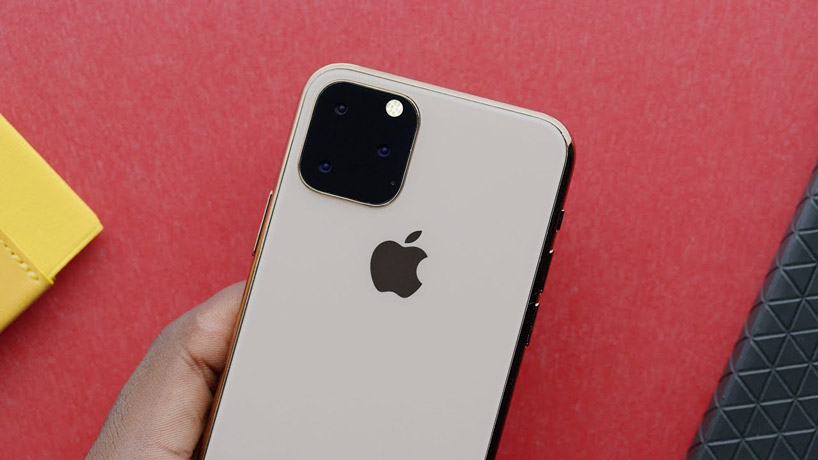 wanting to get a heads start case manufacturers often start mass-producing accessories based on the rumored device dimensions months before the official launch. based on their details, it seems apple is incorporating a three-lens system, adding a super-wide lens for the first time. while the iPhone 11 and max models are tipped to have a trio of camera lenses, the iPhone 11R is expected to have just two. 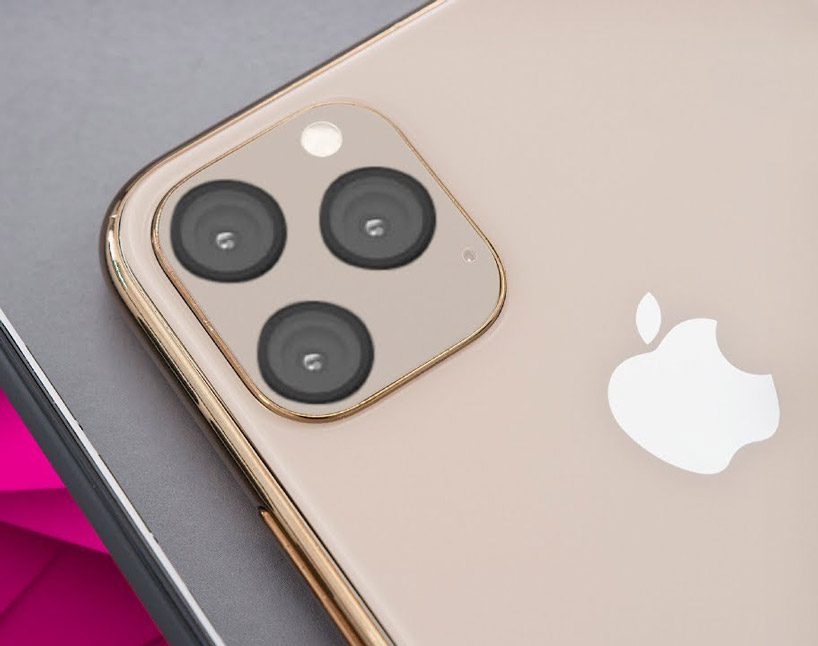