during the COVID-19 pandemic in march 2020, a small team composed of a designer, mechanical engineer and doctor started collaborating virtually on a solution to rapidly and safely transport patients from home to hospital and onwards to further afield medical centers if needed. named the e-way rescue roadster, the concept for an autonomous and flying vehicle was developed using dassault systemes’ 3DEXPERIENCE platform on the cloud. 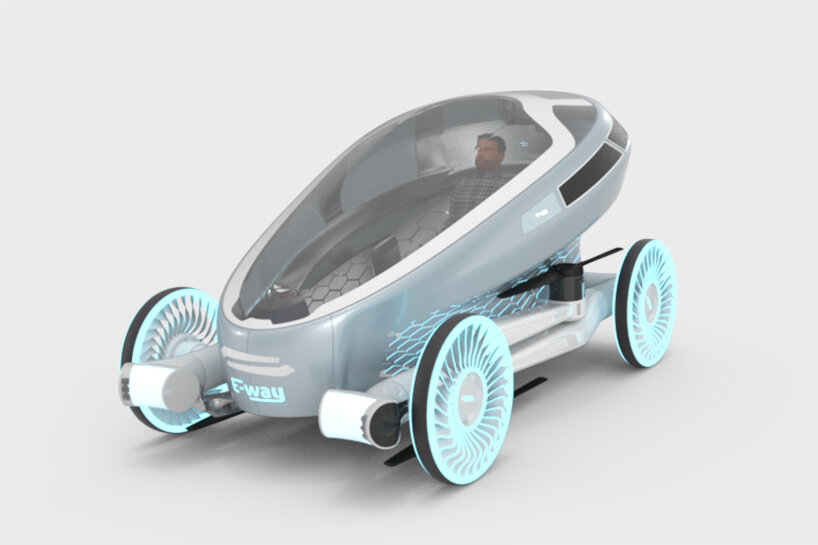 through his own experiences, tony parez-edo martin – an industrial designer and founder of paredo studio – recognized the urgent need for a solution for rapid, safe emergency care vehicles. the roads in paris and surrounding areas are notorious for traffic jams. a more direct way to transport patients to hospital or from urban hospitals to outlying medical centers would reduce pressure on both medical staff and urban traffic, potentially saving more lives in the process.

‘like much of the world, france was under its first lockdown in march 2020. like tony parez-edo martin, the designer we worked with on the E-way project, we all wanted to help. at dassault systemes we were excited that this new project could really help relieve the strain on hospital staff and transportation. the vehicle was designed to run on hydrogen, and to use roadways but also airways. the ideas is very innovative and ambitious, so we wanted to support it with our solutions,’ explains arnaud castéran, marketing specialist for offerings related to CATIA software in design, engineering and manufacturing, in an interview with designboom. 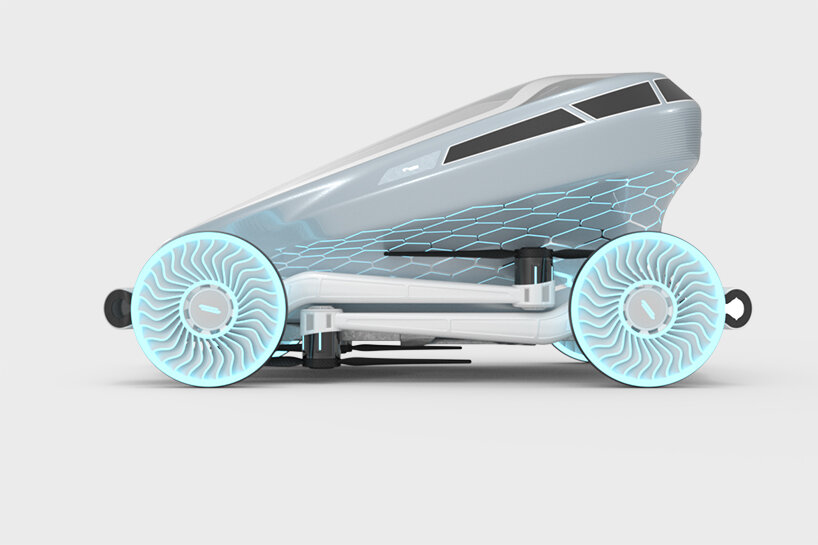 the e-way rescue roadster project was guided by dassault systemes’ six phases of the idea-to-reality product development process. it aims to rapidly turn visions into reality by integrating design, simulation, engineering and collaboration on the 3DEXPERIENCE platform. this offers a unified system where designers, engineers and other stakeholders can seamlessly move a concept through ideation all the way to manufacturing. 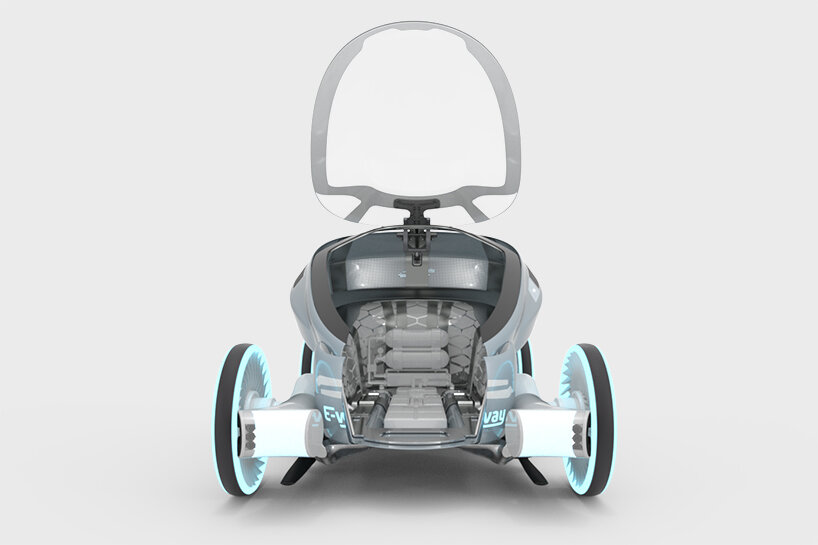 the first phase of the project harnessed tony’s inspiration, and built upon his interest in biomimicry and sustainability. their desire was to create an innovative, eco-friendly emergency care vehicle powered by hydrogen. the ideas were sketched in pen and paper before being refined using computational design. 2D drawings can be projected into CATIA and used as referenced for 3D through the natural sketch tool. these forms can easily be manipulated, modified and traced to find the right shape, curve and surface in all perspectives. the result was a 3D model that reflected all the designer’s initial ideas, ready for feedback from the team.

‘the first phase is about enhancing your inspiration. the team had a lot of ideas at first and the e-way is a combination of all these. after launching a project on the platform, we were able to freely sketch various ideas in 3D using the CATIA natural sketch tool. the patient – and the various items of medical equipment – were at the heart of the design as it needed to be human centric,’ notes arnaud. 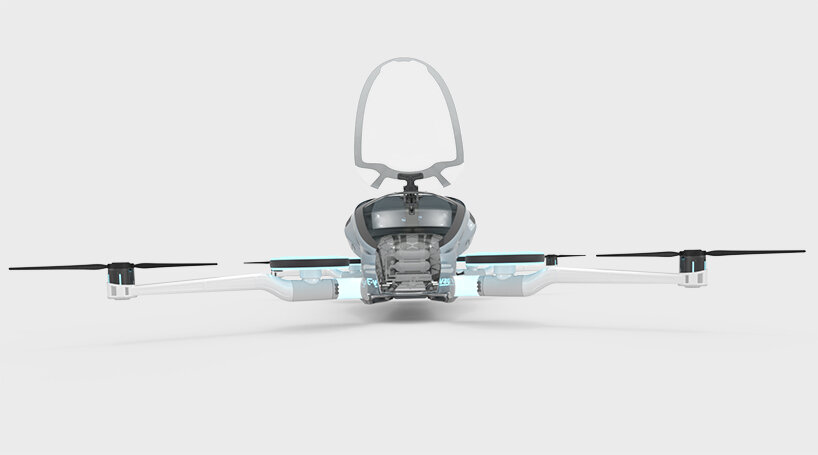 once the design is modeled in 3D, other project stakeholders are also able to put the design to the test. they can access real-time data, easily recognize and solve issues, and save time and effort to make key decisions through various iterations. the 3DEXPERIENCE platform on the cloud enables virtual collaboration while sharing the same environment, and helps creators manage the project as it develops.

‘all the collaborators were working from home but were still able to take part via the 3DEXPERIENCE platform on the cloud,’ explains arnaud, a key collaborator for the e-way rescue roadtser. 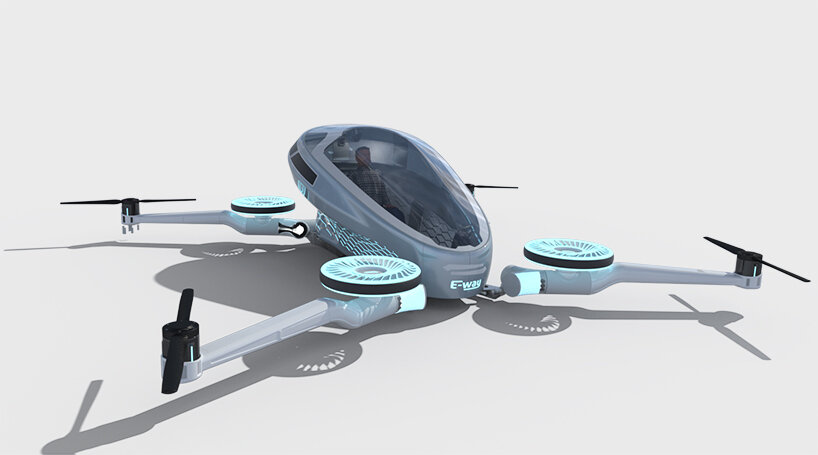 simulation was used from the early stages of the design process and the first validation cycles already revealed the need for iterations. early on, the wheels were found to hinder the extension of the folding arms supporting the propellers. the range of motion was also limited by the size and placement of the motor that powered them. solutions to these issues were suggested right away: the motor was made smaller without compromising on power, and a new folding design was also incorporated. because it needed to fly, the vehicle weight was also reduced as much as possible while withstanding structural charges. a lighter system was proposed which required less energy so the mechanical specifications of the engine were modified accordingly.

‘a lot of companies see modelling and simulation as separate departments; designers create design at the beginning whereas the engineers go on to build it. we are breaking down the silos between design, modeling and simulation. it allows us to improve collaboration, minimize risk, maximize performance and by doing this achieve a better design faster,’ explains arnaud. 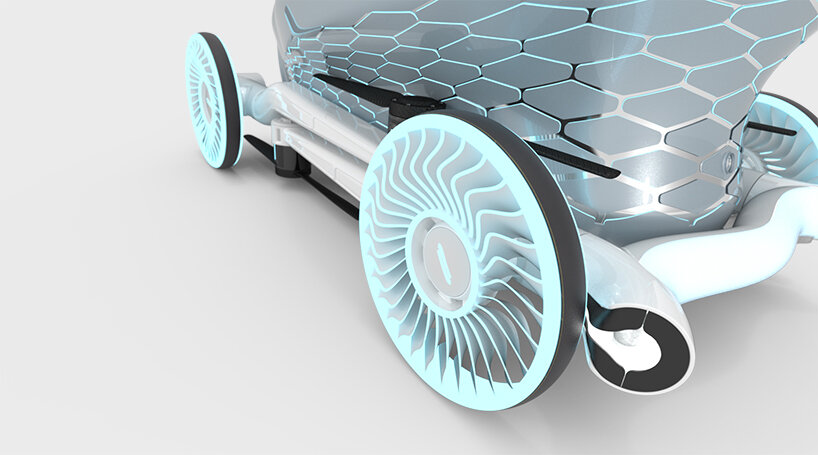 the e-way rescue roadster by dassault systemes is still a long way from becoming a reality, but the concept is no longer a far-fetched idea. it was developed in just six months, working virtually on the 3DEXPERIENCE platform and with multiple team members. as the pandemic moves into 2021, we can all see how helpful this autonomous, flying emergency care vehicle would be for health services around the globe. 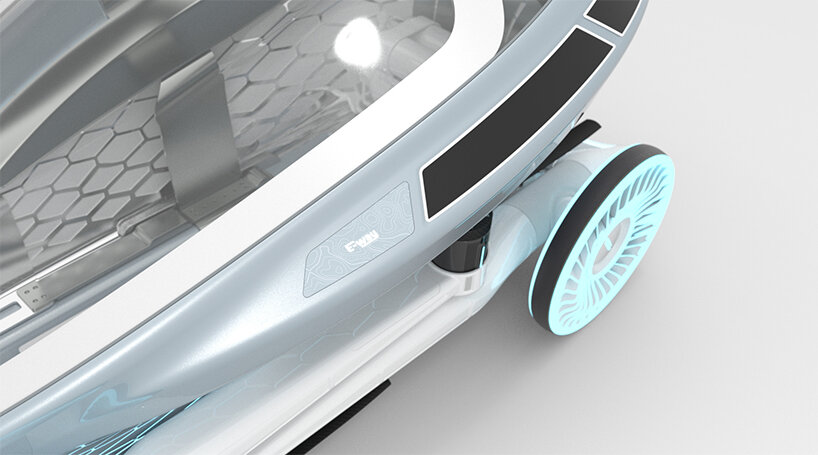 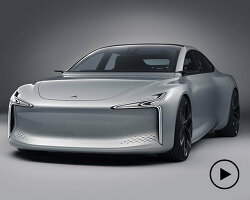 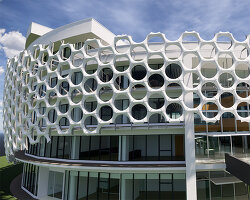 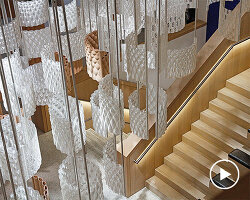 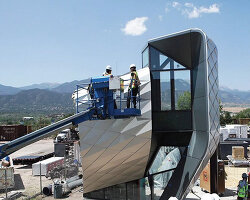 Feb 16, 2021
believe in the virtual: how dassault systemes builds opportunities for the AEC industry