easyjet has pledged to build a fleet of electric planes to cover short-haul routes by 2030 says CEO johan lundgren who believes ‘electric flying is becoming a reality’. the british-based budget airline plans to test a nine-seater electric plane as early as next year and to get there it has has been partnering up with US startup wright electric to create battery-propelled jets for flights of less than two hours.

wright electric predicts electric planes will be up to 50 per cent quieter and 10 per cent cheaper for airlines to buy and operate, compared with traditional aircrafts. easyjet wants electric planes to fly from london to amsterdam, europe’s second busiest route extending 500 km (310 miles) across the continent. 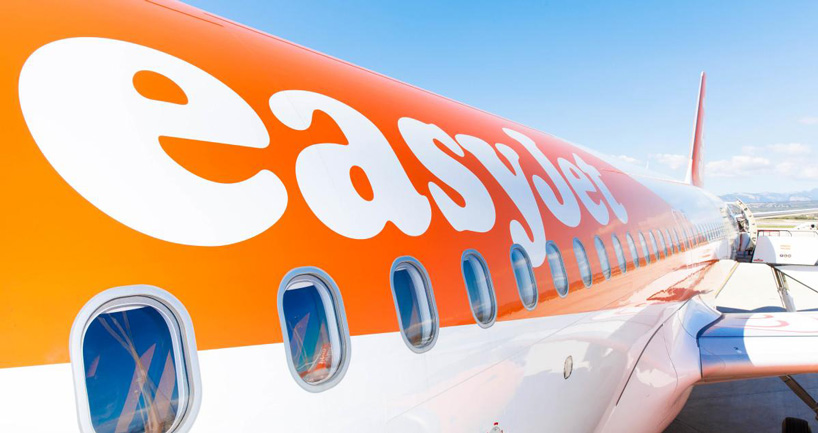 the introduction of electric planes would help major airlines help combat the rising price of jet fuel whilst cutting emissions, noise and travel costs. in recent years the idea of electric airplanes has been gaining traction: airbus, rolls-royce and siemens have been working together to build a hybrid-electric aircraft by 2020 and seattle-based aviation start-up zunum aero plans to by 2022, backed by boeing co.

wright electric, which already has a two-seater electric plane, has also filed a patent for a motor to be used in a larger aircraft and work is starting on a new design for an easyjet-sized aircraft, easyjet said in its statement. speaking from amsterdam’s schiphol airport, lundgren continued: ‘from the two seater aircraft, which is already flying, to the nine seater which will fly next year, electric flying is becoming a reality and we can now foresee a future that is not exclusively dependent on jet fuel.’

‘we think the netherlands has an opportunity to lead the way if the government and airports encourage airlines to operate in the most sustainable way now and in the future and incentivise them through a different and lower charging structure.’