a small robot with a big mission

A yellow robot named ‘ECHO’ is helping scientists at Antarctica’s Atka Bay study a colony of around 20,000 emperor penguins. The four wheeled robot is part of a 30-year-long monitoring program that was launched in 2017 by researchers from the Marine Animal Remote Sensing Lab at the Woods Hole Oceanographic Institution (WHOI) in Massachusetts.

The scientists are using their penguin findings as an indication of overall Antarctic marine ecosystem health. The research also aims to predict how well the flightless seabirds will adapt to climate change and the associated fluctuations in prey abundance and distribution. 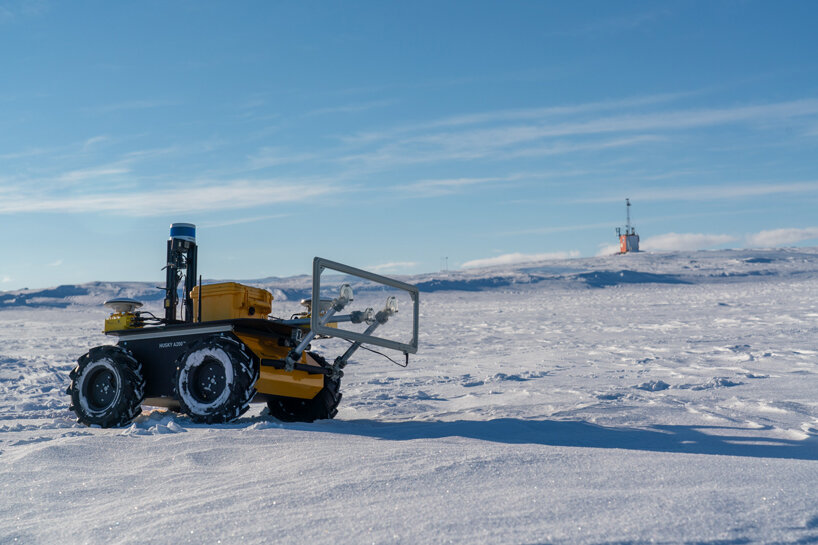 ‘Understanding, mitigating and reversing human-induced loss of biodiversity is one of the most important and urgent scientific, economic and ethical challenges we face today. Our long-term research goal is to advance our understanding of ocean ecosystems within a movement ecology framework,’ says WHOI. 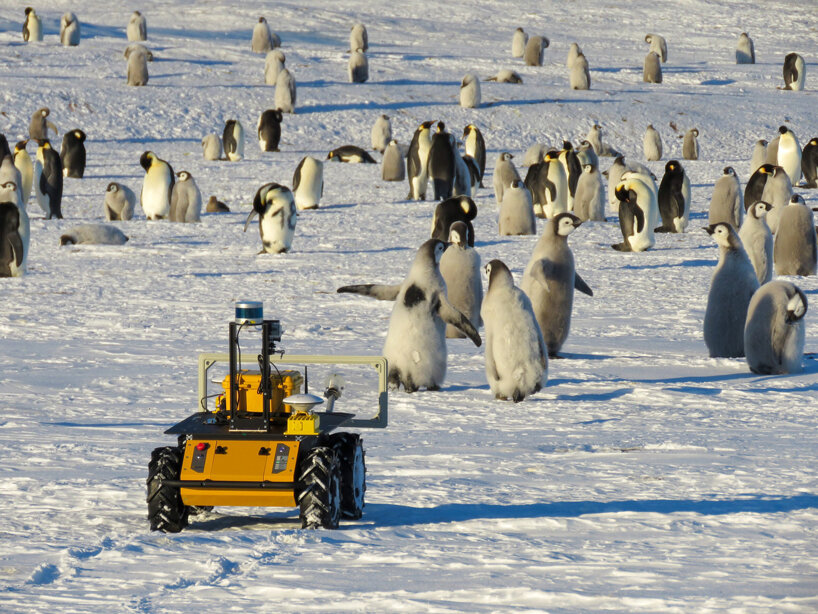 Despite being the most recognized inhabitant of Antarctica, emperor penguins remain ‘understudied’ according to WHOI: ‘Knowledge of the distribution at sea and foraging strategies of emperor penguins is extremely scarce.’

This is where ECHO comes in. Equipped with wireless data-receivers, ECHO acts as an automatic data-downloading terminal that can pick up data from RFID and biologger-tagged penguins once it gets close enough. Measuring just under a meter tall, the partly autonomous and partly remote-controlled robot allows scientists to collect important data regarding the penguins’ health as well as oceanographic data without disturbing the birds. ECHO also reduces the number of times the penguins need to be recaptured and human presence at the colony site.

Find out more about the monitoring program on the WHOI website here. 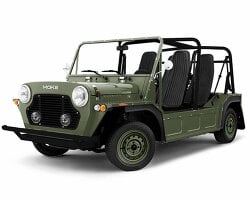