ecovative is a business making compostable packaging from mycelium, the root structure of mushrooms, for companies like dell and IKEA. now with plant-based foods like impossible burger and beyond meat becoming popular, the company’s co-founder eben bayer, wants to use mycelium to create plant-based meats. 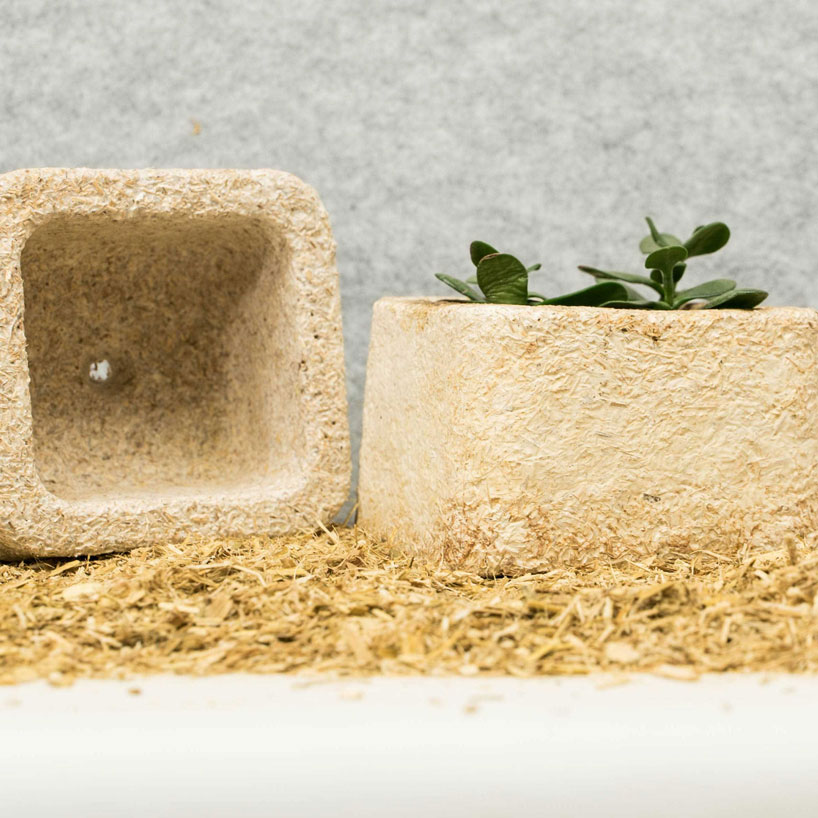 ‘mycelium is a self-assembling 3D scaffolding with tunable porosity and controllable fiber orientation,’ it reads on the ecovative website. ‘there is no volumetric limit to mycelium growth. mycelium can be grown to a 3D form or post-processed to shape. [it] is edible and offers a range of nutritional benefits from fiber to protein.’ 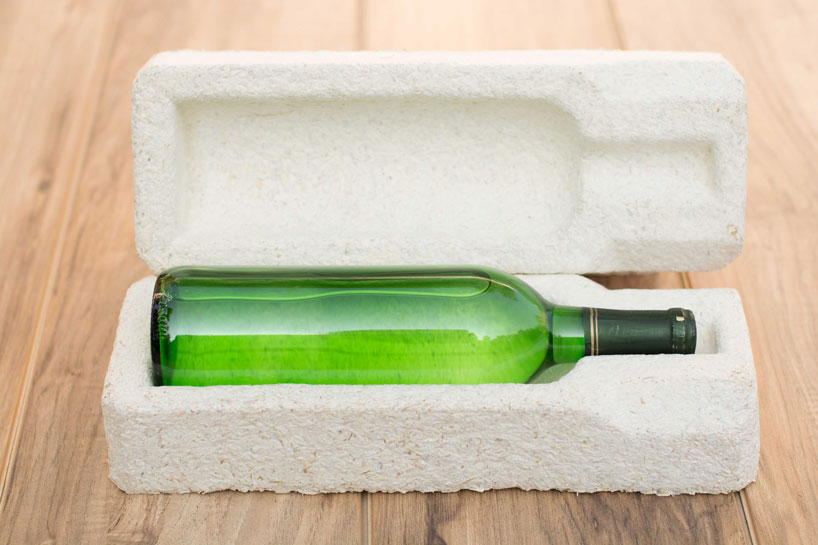 according to an interview with forbes, bayer is launching a new company, called atlast food co., to use mycelium to improve the structures of plant-based meats, including steaks and chicken. testing edible strains of mycelium, atlast will partner with companies to help them develop bespoke whole cuts of plant-based and cell-based meat. so far, atlast has tested their mycelium into a scaffold for plant-based bacon. made entirely of mycelium, scientists modified its structure and added natural flavors to make it more appealing. 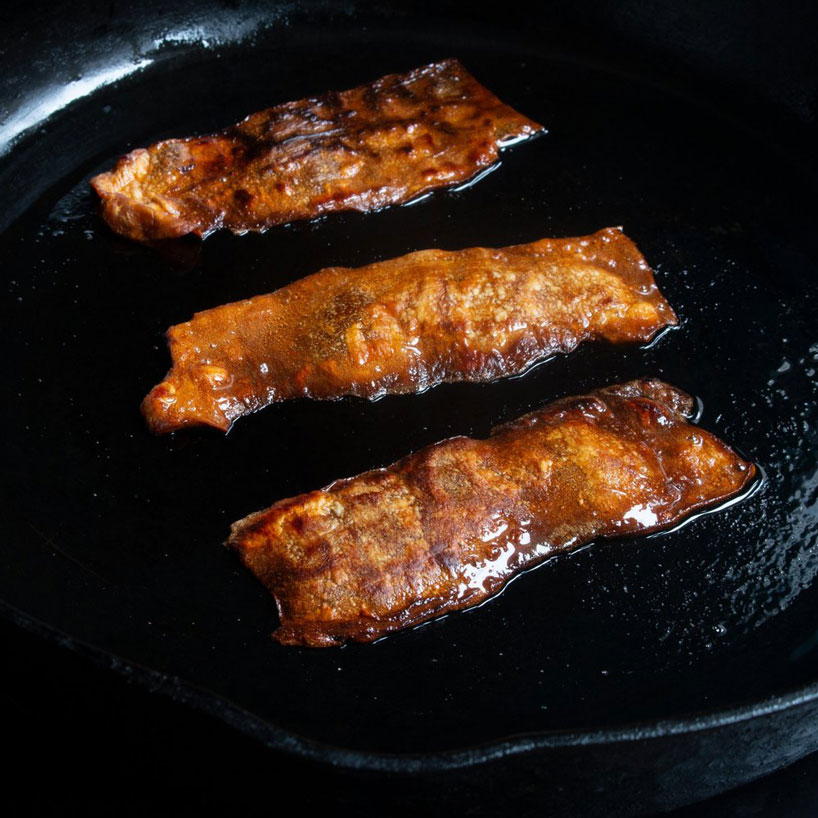 the article outlines that atlast will work on food ingredient development, regulatory approval and production, while ecovative will continue to do mycelium research and product development at its foundry in upstate new york. founded in 2006 by bayer and his then-classmate gavin mcintyre, the ecovative makes an alternative to styrofoam out of mushrooms that’s completely biodegradable. the company also makes a type of engineered wood, called mycoboardtm, that is grown using the same mushroom ingredients. it’s designed to be used in things like wall tiles, furniture, doors, and cabinets. 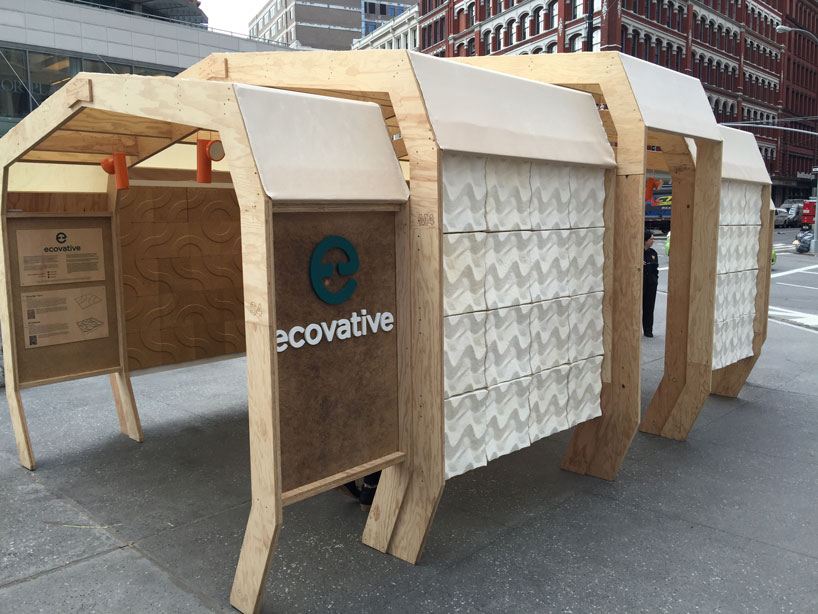 atlast is currently seeking partners in the cell-based and plant-based meat spaces and according to forbes, bayer is already in talks with food companies who he cannot name. bayer is also looking at other areas where mycelium could provide structure to products, including skincare and health, where the same scaffolding structure that works for plant-based meat might eventually allow him to create organs. 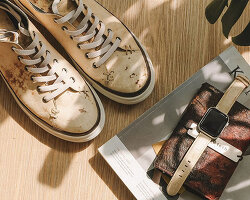 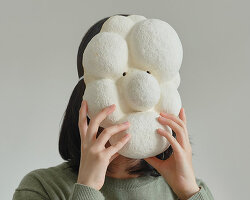 Nov 17, 2020
kuo duo creates mushroom mycelium masks to promote the use of biomaterials 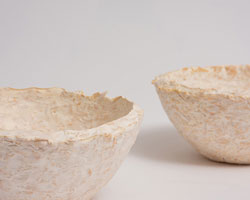 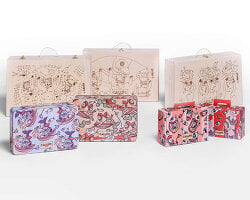 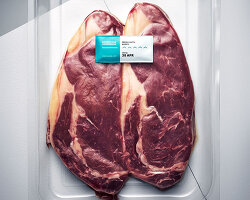 Nov 04, 2020
mimica touch is a label that tells you the real date your food will expire 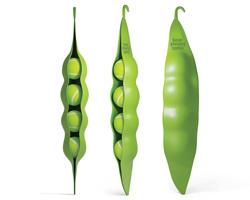 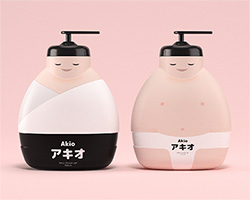 Oct 13, 2020
this fun soap packaging comes with a removable kimono for kids to play