transforming into a guitar, violin, bass, piano and drum machine, with the artiphon ‘instrument 1’, users can create music through an exploratory and creative experience. by not focusing on skill levels, it acts effortlessly as the whole band and can connect directly to smartphones, tablets or computers. its patented multi-instrument technology which is a digital string-like interface, functions through universal musical gestures, such as strumming, tapping, bowing and sliding, and works with 100’s of apps like garageband. the product has a special ergonomic design that enables it to be held in multiple positions, and for it to be fully ambidextrous.

letting users play any instrument, style and sound, the artiphon ‘instrument 1’ can be custom tuned via the companion app, to enable people to adjust it according to their music levels. as well as being a compact, portable and durable design, the ‘instrument 1’ has built-in speakers which can be used for regular amplifying, and a headphone output for those quiet days. the idea behind it, is to empower people to play music applications beyond the touchscreen, and to motivate them to explore sound-making. to realize this project, the device is seeking funding via its kickstarter campaign. 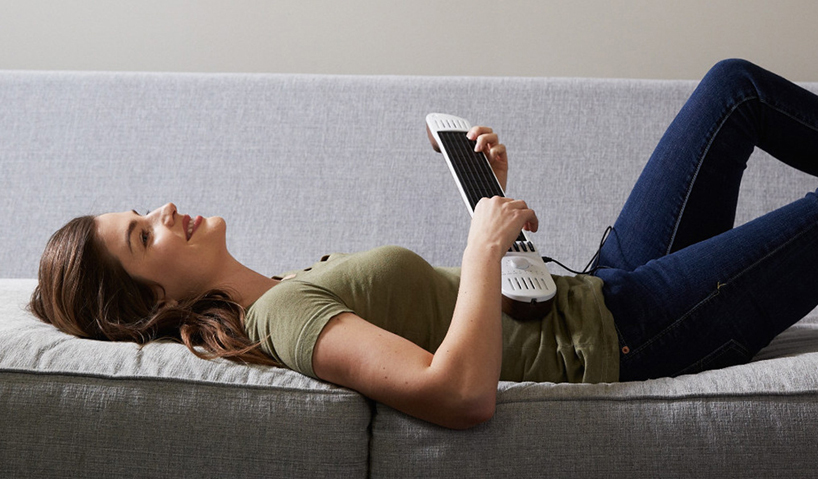 strumming, tapping, bowing and sliding movements all control it 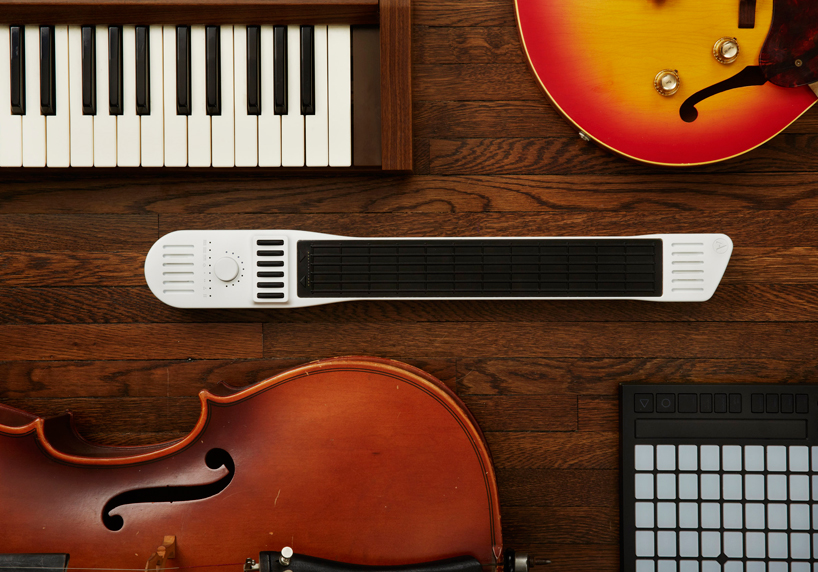 it acts as the whole band 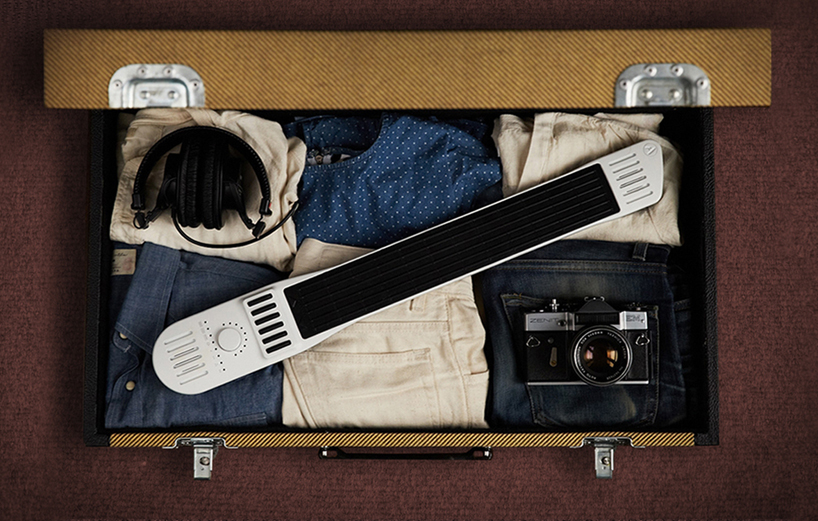 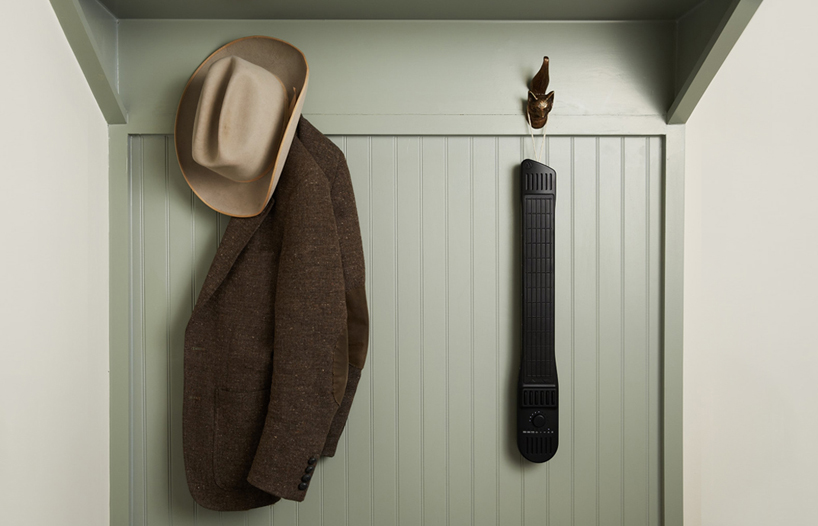 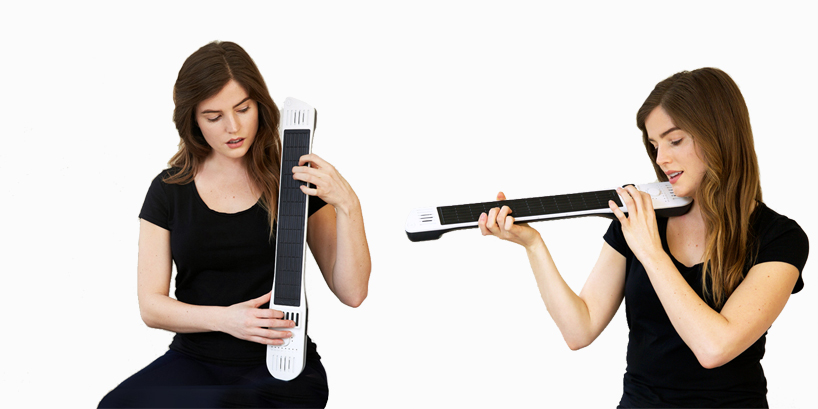 it can be used as a bass, violin, guitar, piano and a drum machine 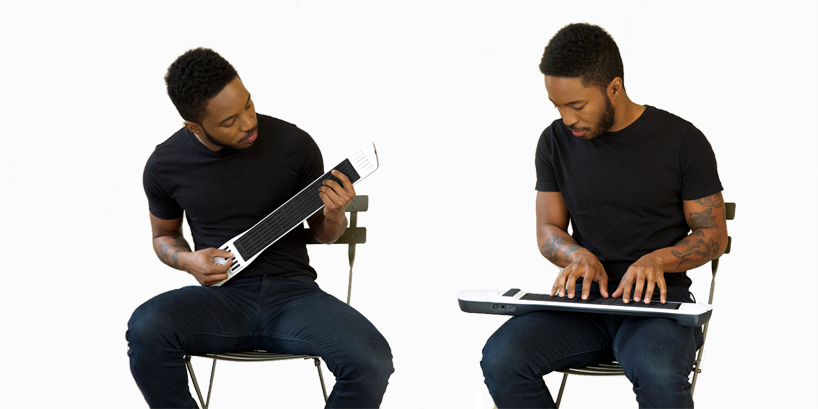