the second generation ‘volocopter‘ has successful started its testing above the city of dubai, albeit without any actual passengers. with the first ever test ride of an unmanned helicopter, the development aims to further progress autonomous air taxis and take them one step closer to reality.

announcing another step forward in the realization of the ‘volocopter’, the german company has reported that daimler, the automotive giants behind mercedes-benz, smart and more, have invested $30 million USD in the project. said to be developing electric vertical take-off and landing (eVTOL) or electric flying taxis, the two-seater aircraft aims to become an essential urban transporter in the future, which now looks even closer to possibility. 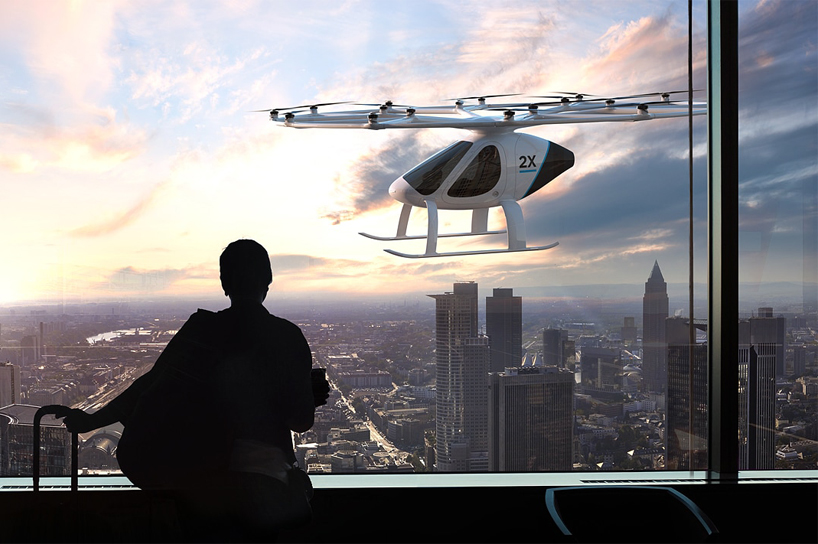 dubai’s government roads and transport authority (RTA) has signed an agreement with german-company ‘volocopter‘ for the regular test mode of autonomous air taxis in the city. since 2013 and again this year with version ‘2X‘, the brand has developed the technology for quiet, safe and emission-free flying, plus a pioneer when it comes to close co-operation with aviation authorities and the definition of standards for infrastructure and reliable operation. 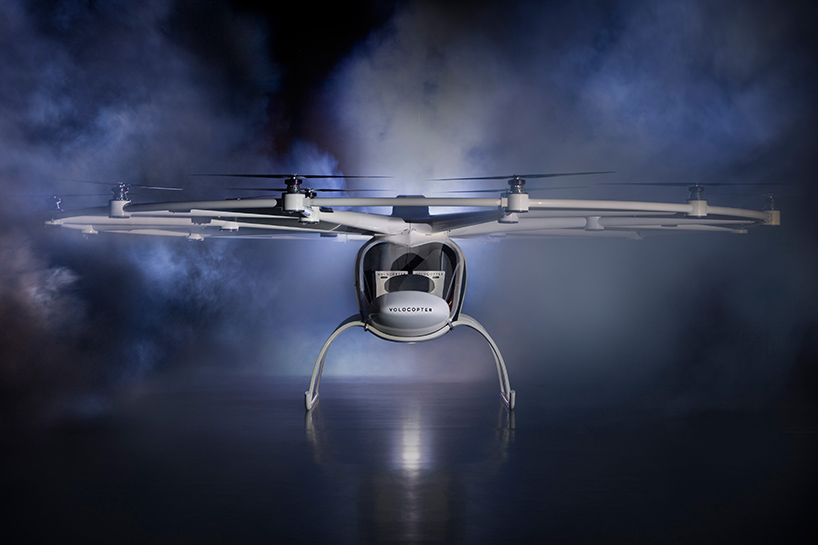 volocopter focuses on making flying an option for everyone and on re-inventing mobility in urban areas. the karlsruhe-based company established its place in aviation in 2011 with the first manned flight of an electric multicopter. the introduction of its latest model, ‘2X’, has made the company a global leader when it comes to safety and autonomous flying. 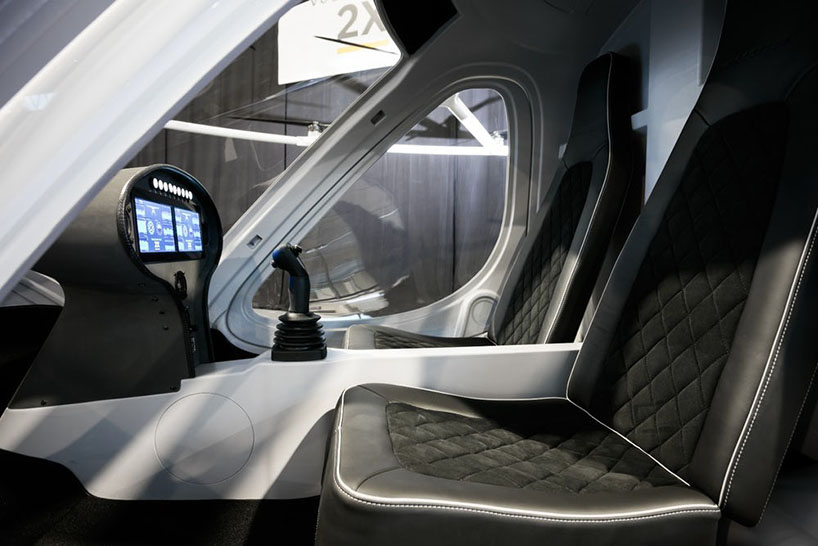 ‘we see dubai as the pioneer for a huge evolving market’, comments alexander zosel, co-founder of volocopter, who is convinced that many other metropolitan areas will follow. he continues, ‘the test will start in the fourth quarter of 2017, and the project has been scheduled to run for five years.’ 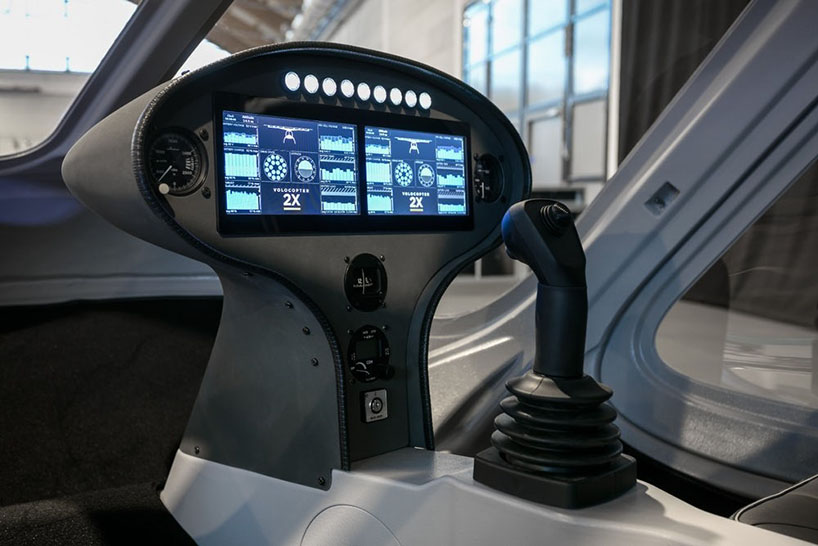 dubai plans to handle 25 % of all of its passenger travel using autonomous transportation by as early as 2030. for the world’s first regular test run of autonomous air taxis, the emirate has now asked volocopter for additional support. primary reasons for choosing volocopter included the stringent german and international safety standards. 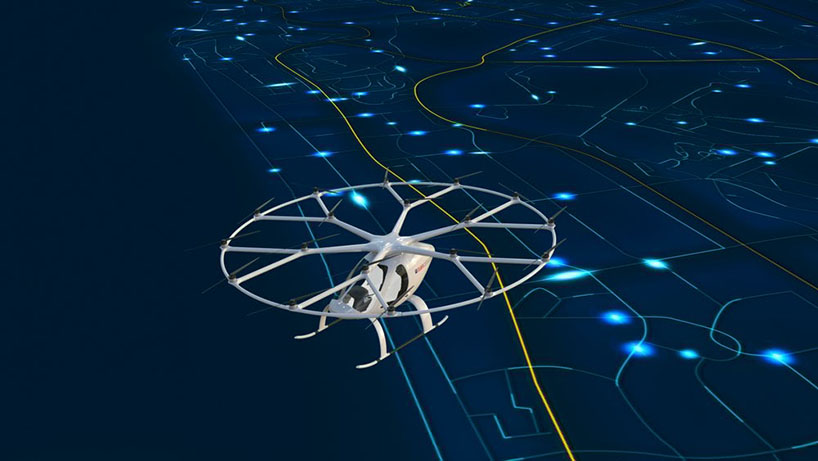 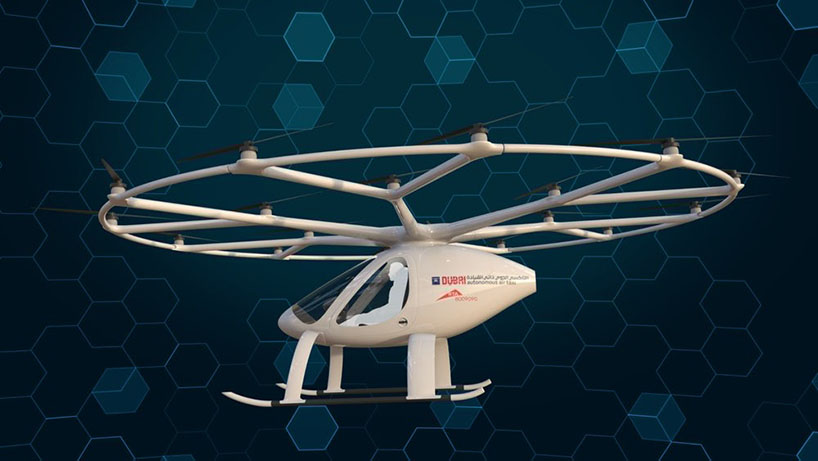 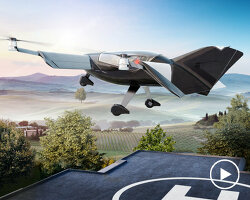 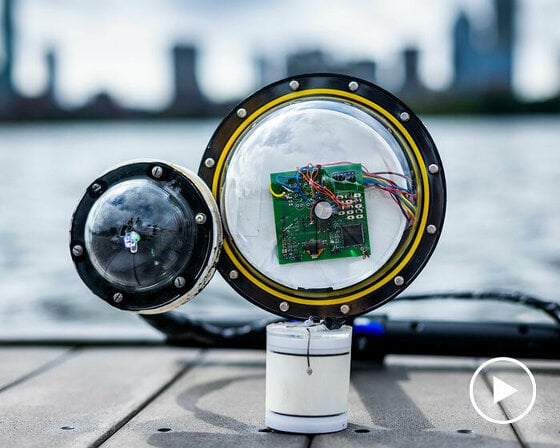