From flying cars to eVTOL, the future of mobility seems to hover in the air. Another member in the repertoire appears through the conceptual CopterPack, an electric backpack helicopter with a self-leveling autopilot. The word ‘conceptual’ can be used to describe the backpack helicopter as the team behind the product is currently in the development stage of the vehicle. As far as the company has revealed about CopterPack, it bears a lightweight airframe constructed from carbon fiber honeycomb and has LED lights that blast bright-white rays. The Austalia-based company thinks a unique feature of the electric backpack helicopter is that once the pilot wears it, they will feel as if their body becomes part of the aircraft, functioning as one. Two rotors on the side for copterpack

CopterPack discloses that the video of the first flight was tethered, but that the test enabled the design team to evaluate the flight dynamics and aircraft stabilization of the actual product. Based on the video, CopterPack might have two rotors latched onto a gear that the pilot would wear. A helmet would be provided to prevent clouds of dust and sharp objects from penetrating the eye zone of the pilot since by looking at the rotors, the propulsion might require high-powered jet engines. The rotors seem to also be open, meaning no coverings on the top or bottom part of the wheels. Such a style might pose an unforeseen danger, but might still be under consideration by the design team. 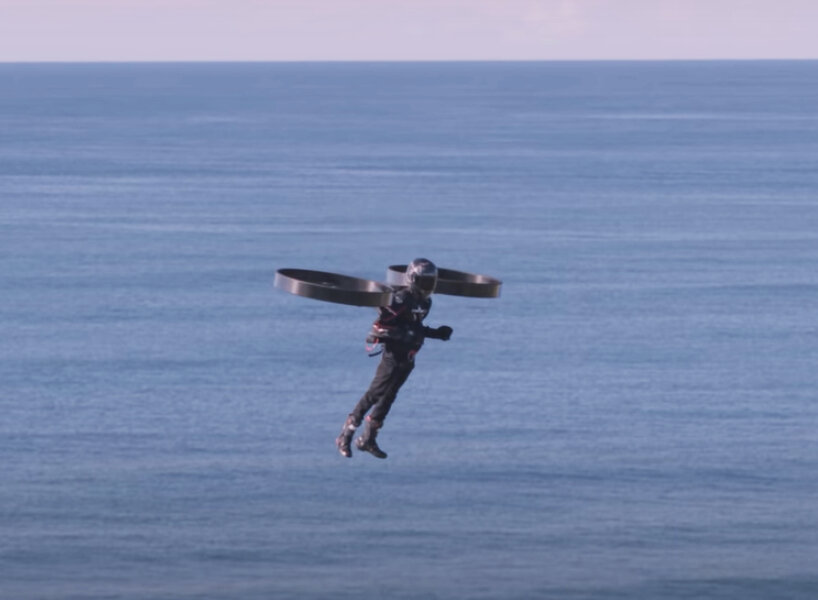 The electric backpack helicopter might also be powered by lithium-ion batteries, and its self-leveling autopilot sounds like a dream come true for those who have wanted to fly without needing to control anything. As viewers can see in the video, the pilot can easily maneuver in the air as they tilt forward, backward, and sideways. Additional LED lights are also included to help the pilot navigate the horizon at night. There also seem to be joysticks in both hands of the pilot that control the directions, speed, and propulsion strength of the pilot and engines. As for its technology and other specifications, the company has not yet updated the descriptions on its website and has only uploaded four videos on its Youtube channel, as of publishing this story. 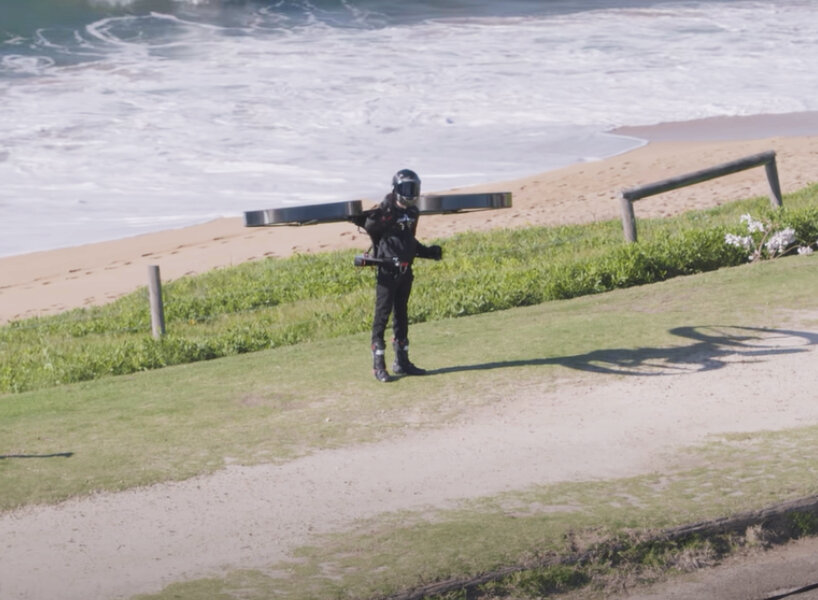 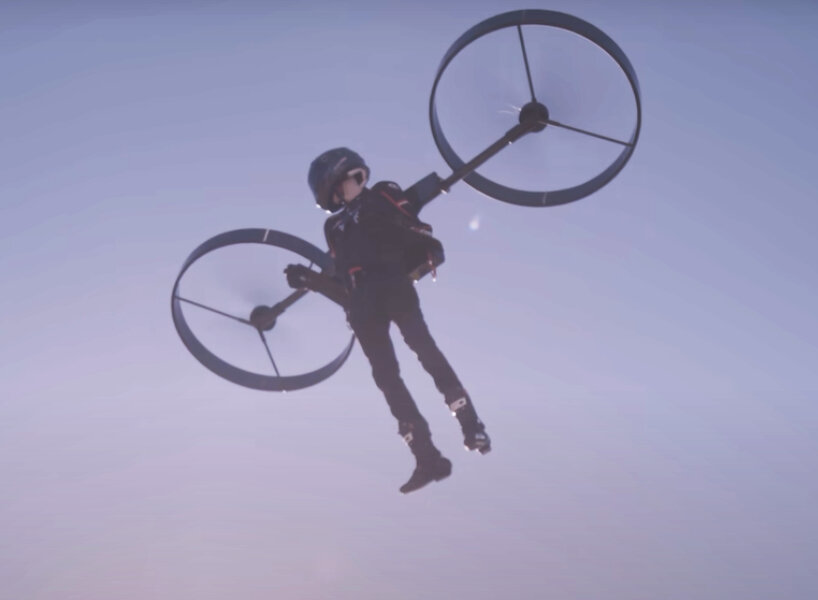 the team behind the product is currently in the development stage 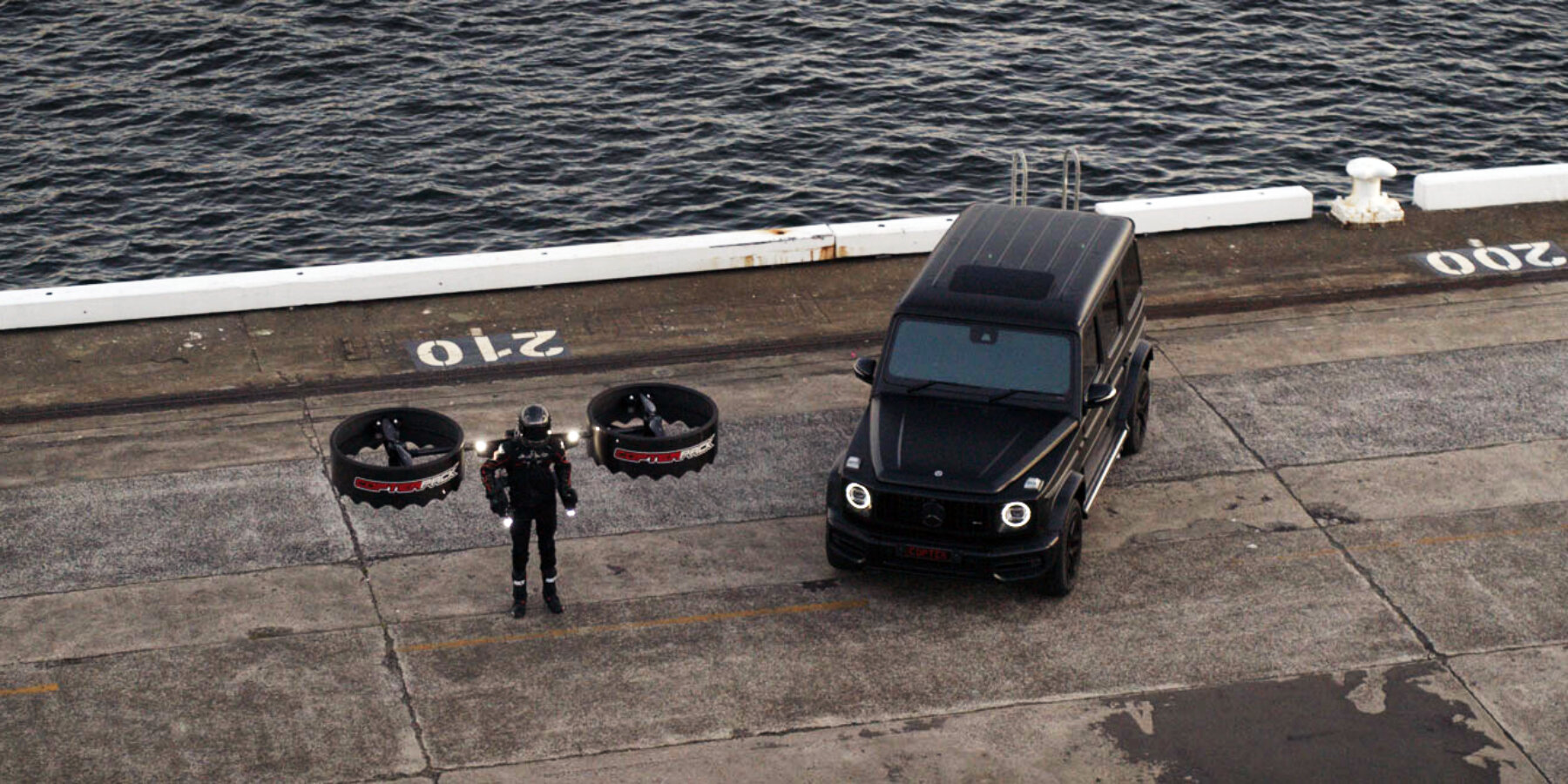 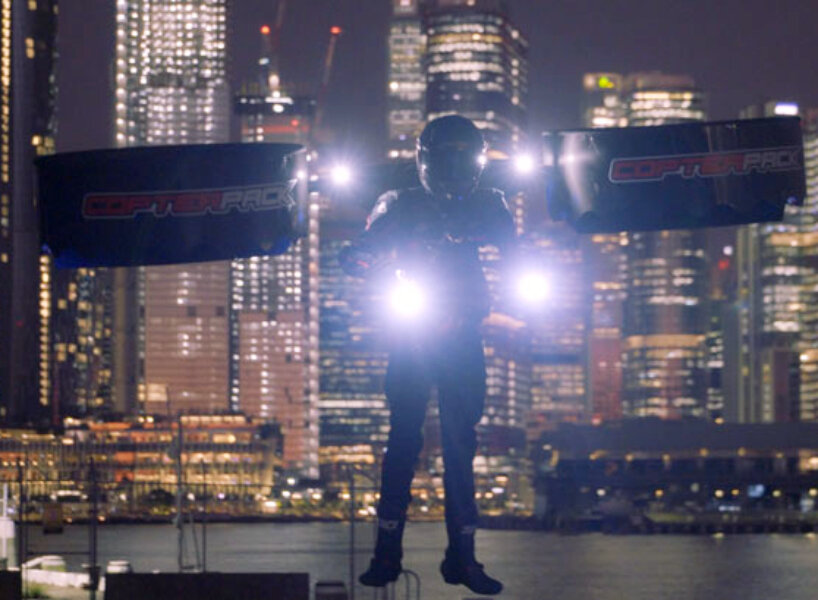 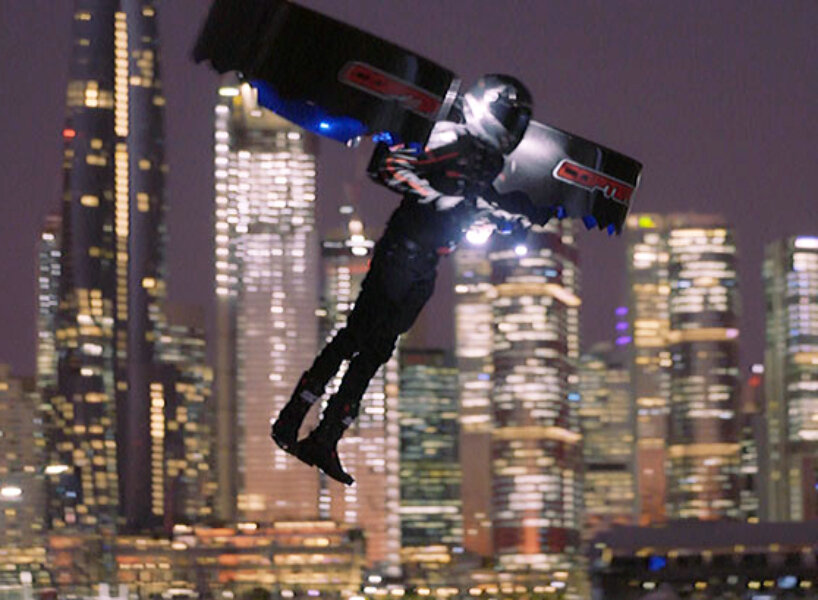 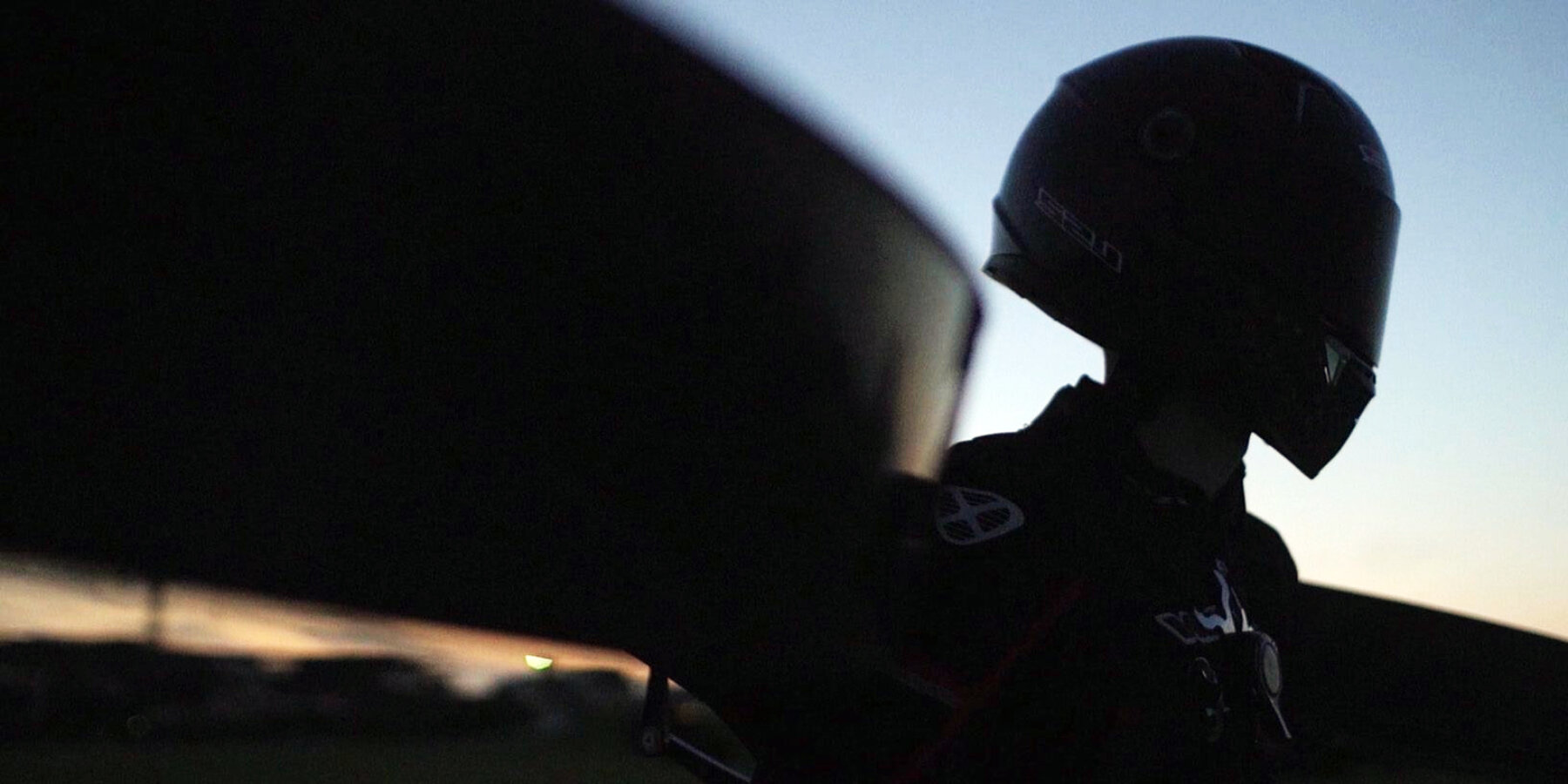