Excessive intake of salty food or high-sodium meals can cause cardiovascular problems such as hypertension and heart failure over time, and researchers have begun looking into lowering the sodium content in meals without affecting the flavors of the food.

Two groups turn to cutlery like spoon, bowl, and chopsticks to fuel their curiosity about lowering the sodium content. Instead of taking out salt in the food, these groups use electric current in the cutlery to boost the saltiness of the meals. 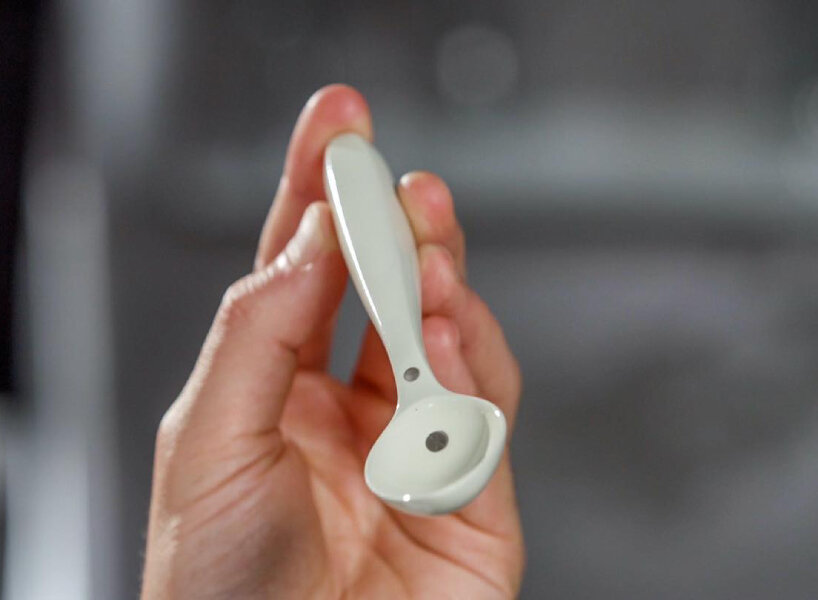 image and header courtesy of SpoonTEK

The first comes from SpoonTEK, a commercially available taste-enhancing spoon that combines electric stimulation and tongue sensory. The portable and lightweight spoon generates a mild electric current to stimulate the tongue and alter the taste of the meals, making the food creamier and more flavorful.

As the food comes into contact with the installed electrode on the handle, an LED light turns on to indicate that the salt-inducing spoon is ready to be used. The mild electric current continues to pass through the spoon, and people can enjoy a flavorful meal without actually sprinkling – or adding doses of – salt into their food. 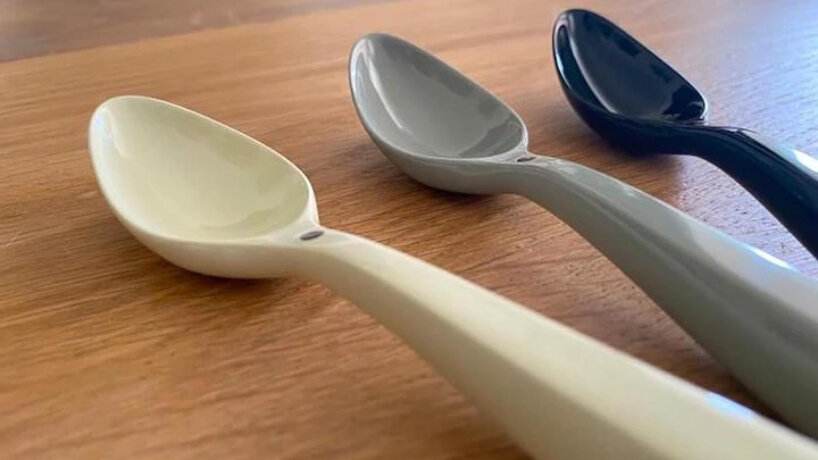 Researchers from Meiji University and Kirin Holdings have also devised an electric spoon that tricks people’s taste buds into thinking that the food people are eating is saltier and tastier than they really are. They have also created a bowl and a pair of chopsticks to complete the ensemble.

The technology improves the taste of low-sodium food, and the salty taste perceived when eating low-sodium food is enhanced by about 1.5 times in a clinical test conducted by the researchers on people who are and were reducing salt in their meals and already on a low-sodium diet. 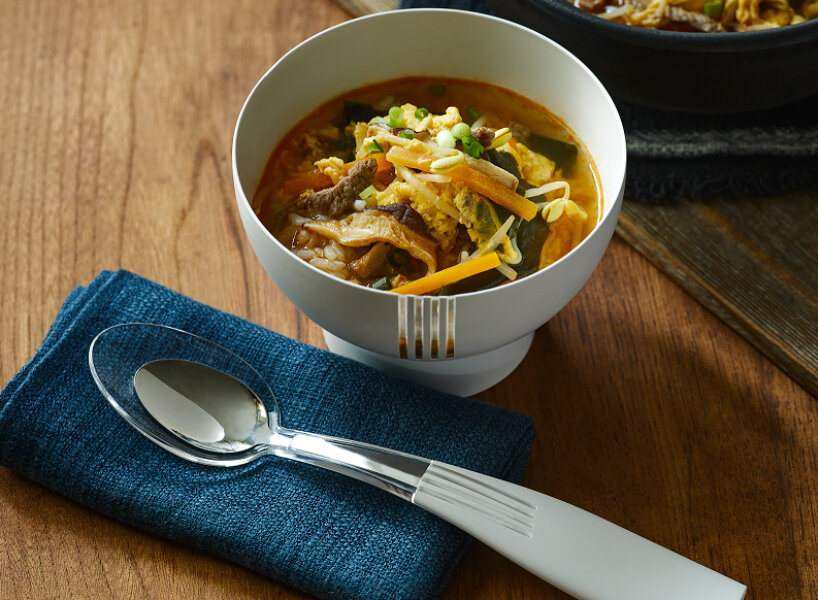 Using the ‘electric taste sensation’ technology developed by the researchers, a very weak electric current flows into the electric spoon, bowl, and chopsticks that barely affects the body and changes the way food tastes in a pseudo-sensory perception.

This electric flow makes people think that the food they are eating is so flavorful when in fact it barely contains salt. The university and company write that they are aiming to launch the spoon and bowl in Japan this year. 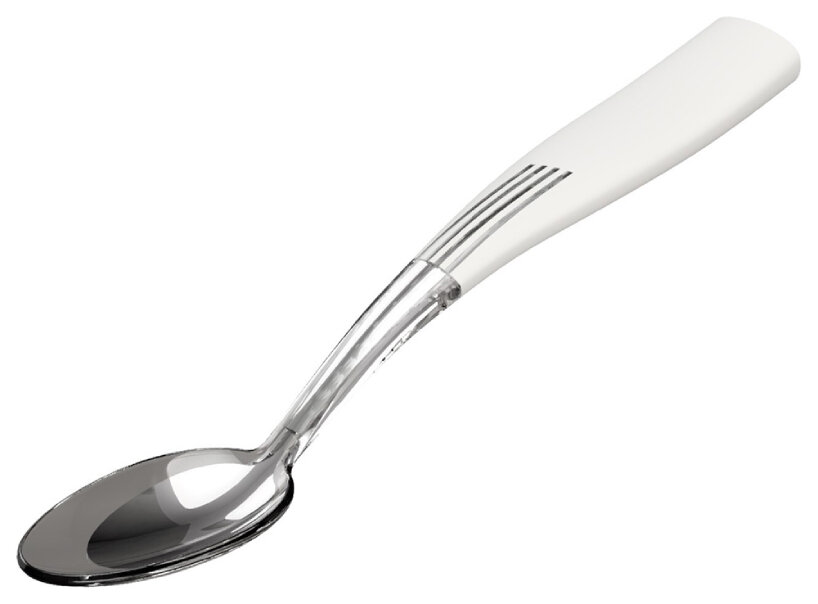 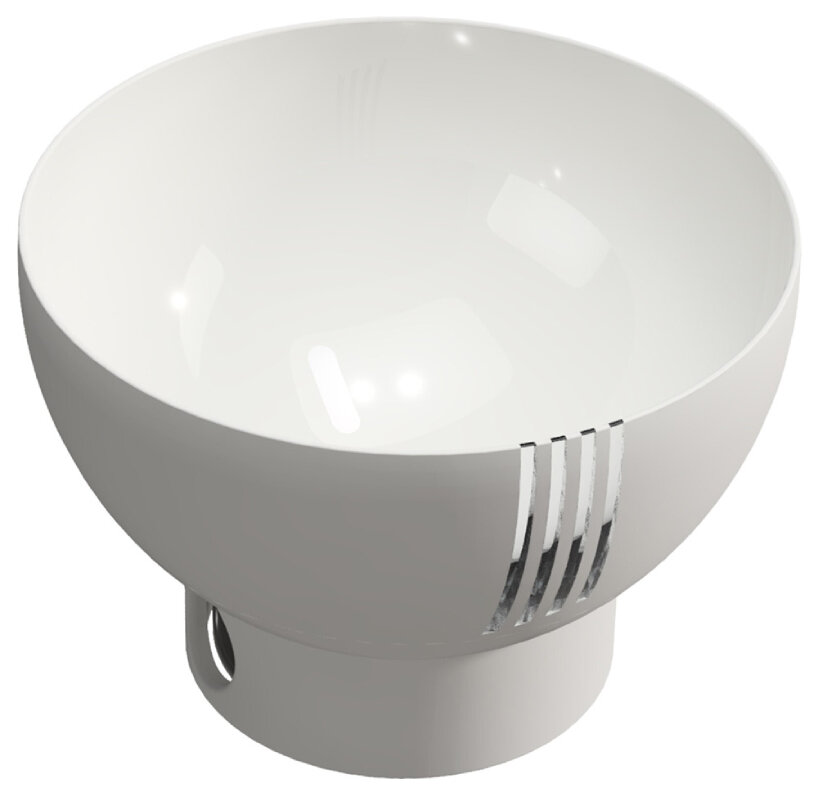