at the tesla AI day 2021, elon musk announced that his company is working on a humanoid robot named ‘tesla bot’ and that a prototype will be available sometime next year. according to the tesla CEO, the robot will run on the same AI used by tesla’s autonomous vehicle fleet, will help humans by taking care of unsafe, repetitive, and boring everyday tasks. 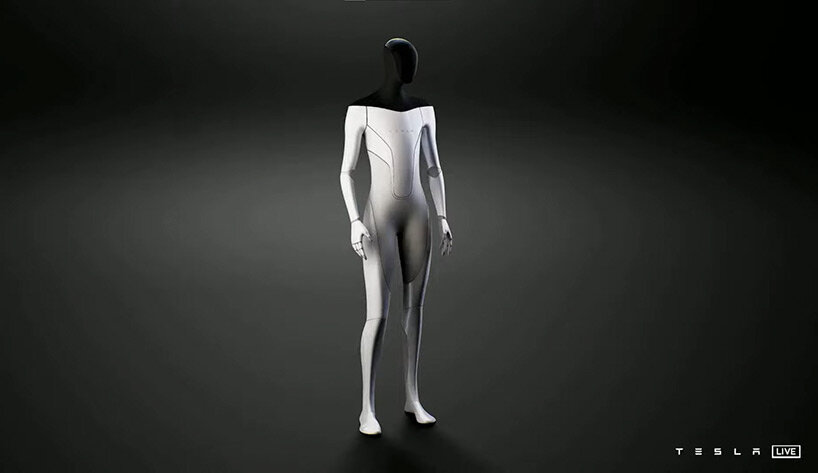 all video stills courtesy of tesla

musk, who has repeatedly shared his fears of runaway artificial intelligence, jokingly mentioned that the tesla bot is ‘intended to be friendly’ but that the company is designing the machine so that ‘you can run away from it, and most likely overpower it.’ the robot will be 5-foot-8 (172 cm) tall, 125 pounds (56 kg) heavy and will be able to move at a maximum speed of 5 mph. 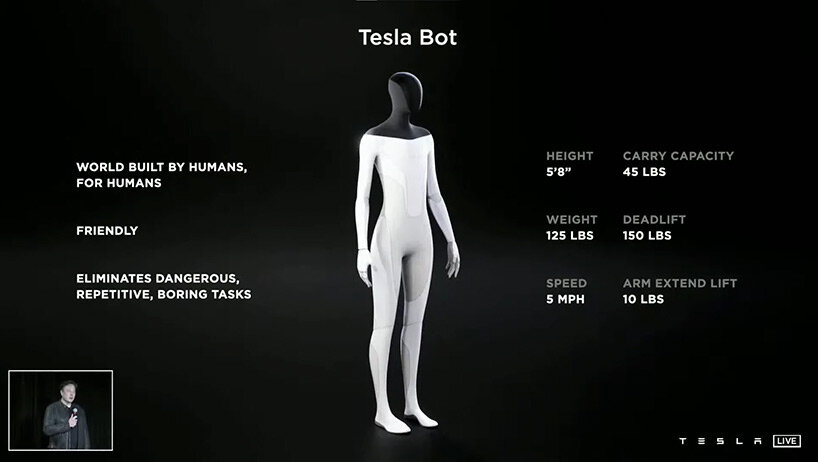 the tesla bot is going to showcase many technological features found in the company’s autonomous vehicles today. its head will be equipped with the same autopilot cameras to sense the environment while it will also include a screen to display useful information. internally, it will be operating via tesla’s full self-driving (FSD) computer. 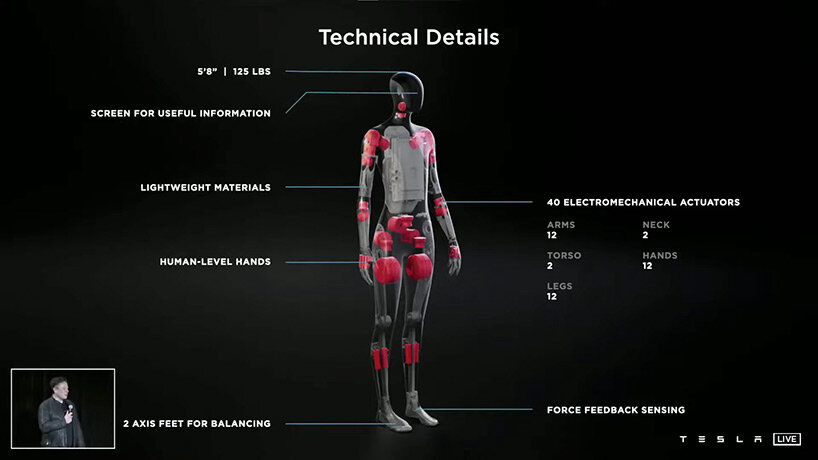 although the CEO didn’t go into detail about the potential of the tesla bot, he did share some of its proposed specifications and suggested that the robot’s ultimate goal is to eliminate ‘dangerous, repetitive, and boring tasks’. the CEO also referenced sending the bot to the store to fetch the groceries for you, as a simple example. according to musk, the long-term vision of this endeavor is to replace manual labor, with him mentioning thatin the future, physical work will be a choice. ‘if you want to do it, you can, but you won’t need to do it,’he added. 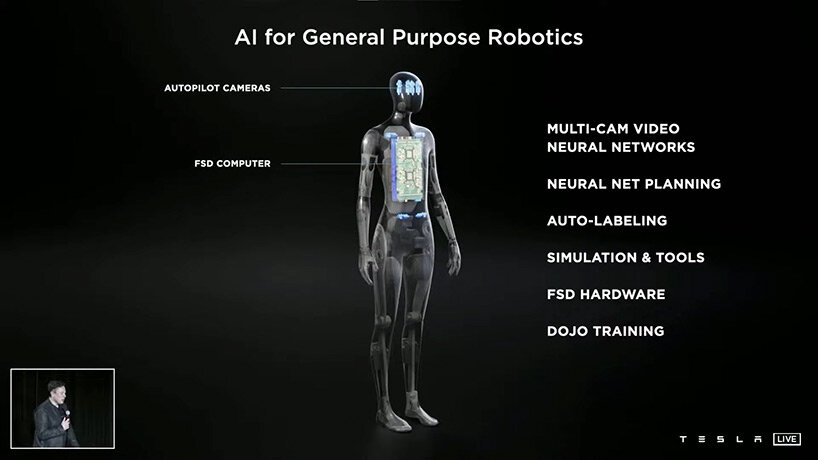 Mar 17, 2021
elon musk turns down $1 million offer for song and video clip about NFTs as an NFT