following a test tunnel at the spaceX HQ in hawthorne, california in 2018, elon musk’s boring company has moved on to richer climates. they have now finished digging the two tunnels underneath the las vegas convention center, known as the convention center loop. this ‘people-mover’ transportation system aims to shuttle visitors from one side of the venue to the other in one minute. 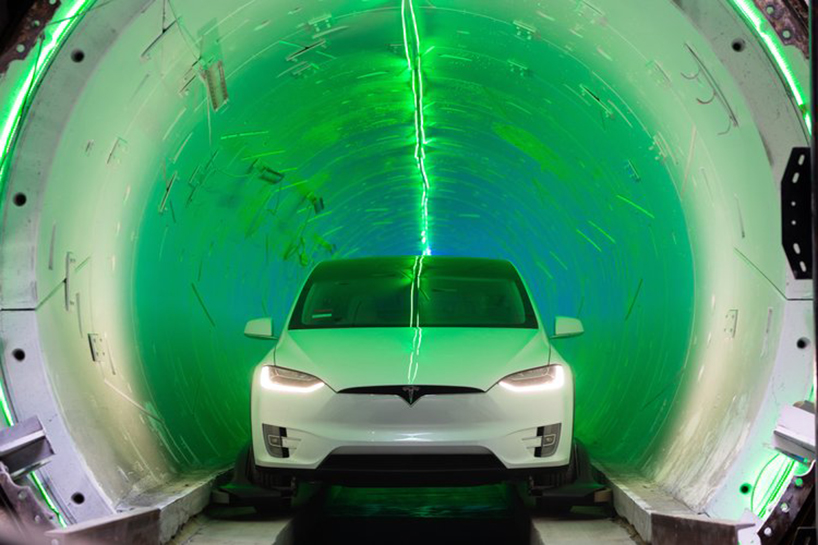 with no above-ground barriers, elon musk’s las vegas tunnels can ferry more than 4,000 people per hour from one side of the convention center to the other. a ride lasts approximately one minute whereas the cross-campus walk normally takes at least 15 minutes instead. the high-speed system follows sensors embedded into the floors of the tunnels, providing a fast, convenient and safe mobility option for trade show attendees. 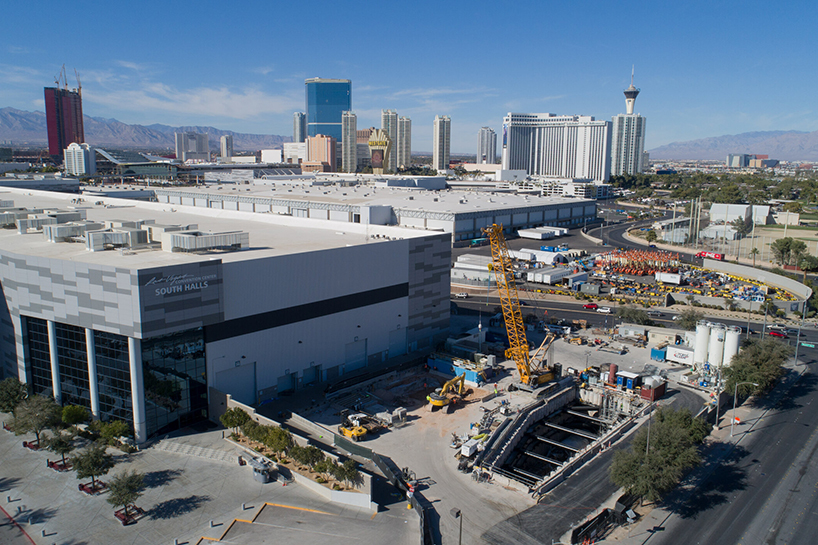 although drivers will be used at first, the system will eventually run autonomously. it will use a variety of self-driving electric vehicles that race up to speeds of 155 mph. this will include tesla model 3s, model Xs, and a tram-like vehicle built on the model 3 platform to fit between 12-16 passengers. 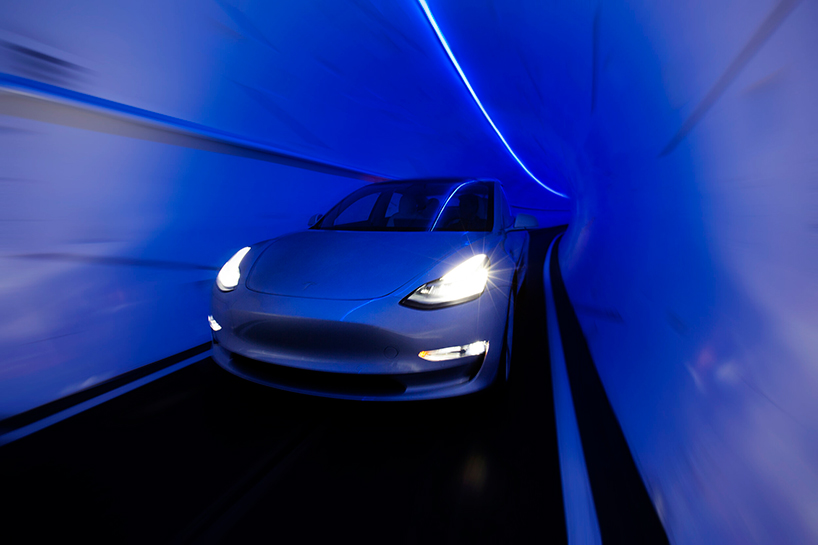 with two tunnels of the las vegas convention center loop completed, the boring company can move on to the next phase which includes completing the above-ground stations on either end as well as a third underground station in the middle of the loop. this is in the aim of opening the loop in january 2021 in time for the next CES. 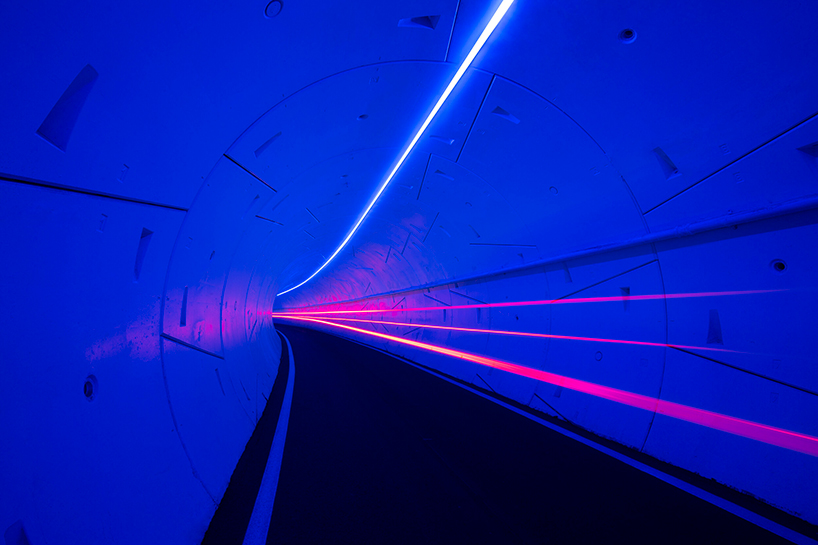