founded by elon musk in late 2016, the boring company is an infrastructure and tunneling company that aims to solve the problem of traffic. with the idea that roads must go 3D, musk says that a large network of tunnels many levels deep would fix congestion in any city, no matter how large it grows as you can keep adding levels. overall the system works in such way that a car drives to a point on the surface where it is taken underground via an elevator and then transported to the next point by an electric skate.

today, elon musk has shared on his instagram footage of a working test of the boring company’s car elevator. even though the tunnels will take more time, the fact that the elevator that takes the cars underground is already ready, means that huge advances are being made and that it is a matter of time until we will be moving underground. 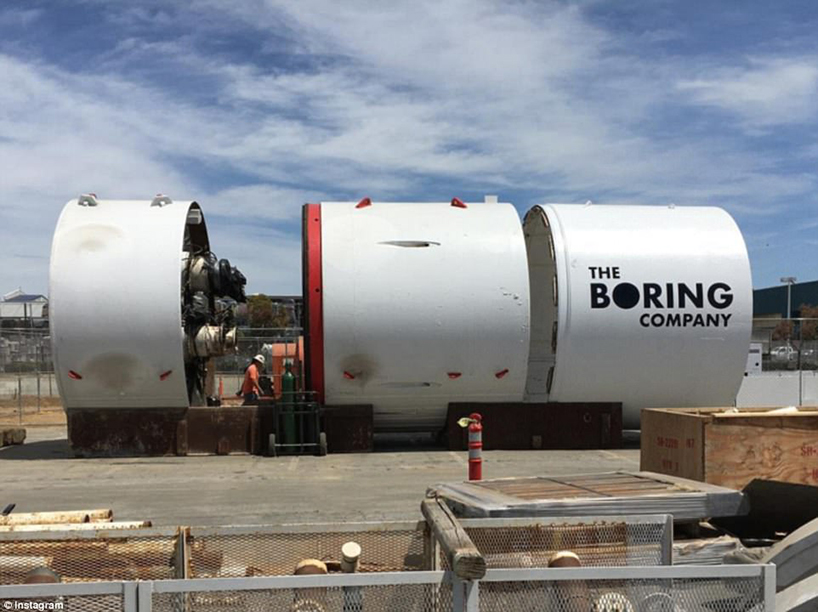 elon musk’s the boring company proposes to reduce the costs of tunneling by making smaller the tunnel diameter. normally tunnels should have a diameter of approximately 28 feet. by placing the vehicles on a stabilized electric skate, this measurement can be reduced to less than 14 feet, lowering the costs by 3-4 times. the elevators that take the cars to the tunnels would be used also by the hyperloop system. 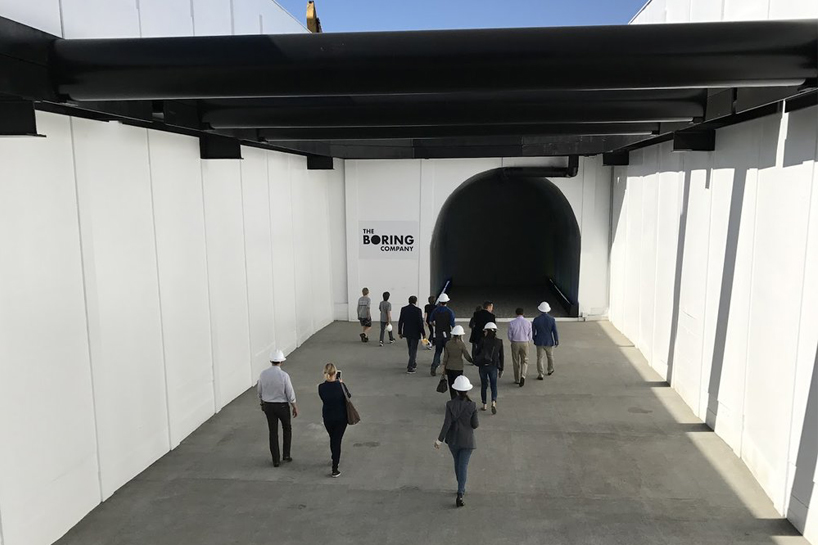