via a three-choice survey, the boring company CEO, elon musk, asked his followers on twitter, saturday, march 10th 2018, what their perspectives were on hyperloop:

a: hyperloop is an impossible pipedream.

b: hyperloop is a stupid hole in the ground.

c: hyperloop is both, an impossible pipedream and a stupid hole in the ground.

Better video coming soon, but it would look a bit like this: pic.twitter.com/C0iJPi8b4U

62% of elon’s followers answered c. both. this cheeky survey follows a far-less-sarcastic tweet, one day earlier, on march 9th, in which musk announced a redesigned urban loop system — a system which will now allegedly begin with a 150 mph bus, giving priority to pedestrians without cars. it’s a complete 180 from his initial hyperloop plan, which gave priority to cars, more-specifically, teslas. 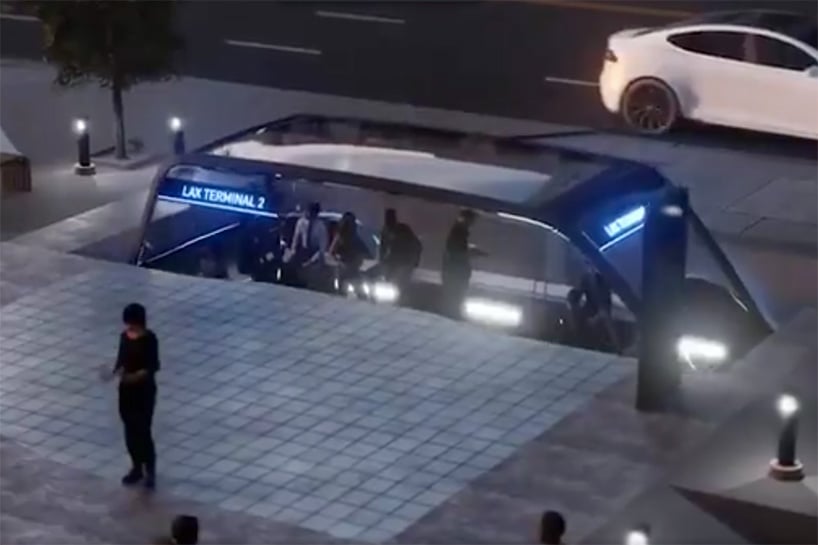 all images courtesy of the boring company

‘will still transport cars,’ musk tweeted, ‘but only after all personalized mass transit needs are met. it’s a matter of courtesy & fairness. if someone can’t afford a car, they should go first.’ he then described the outcome of this plan — a faster, underground transit system with 1000s of stops, that can drop riders off quicker and closer to their destination. pedestrians first. teslas second. 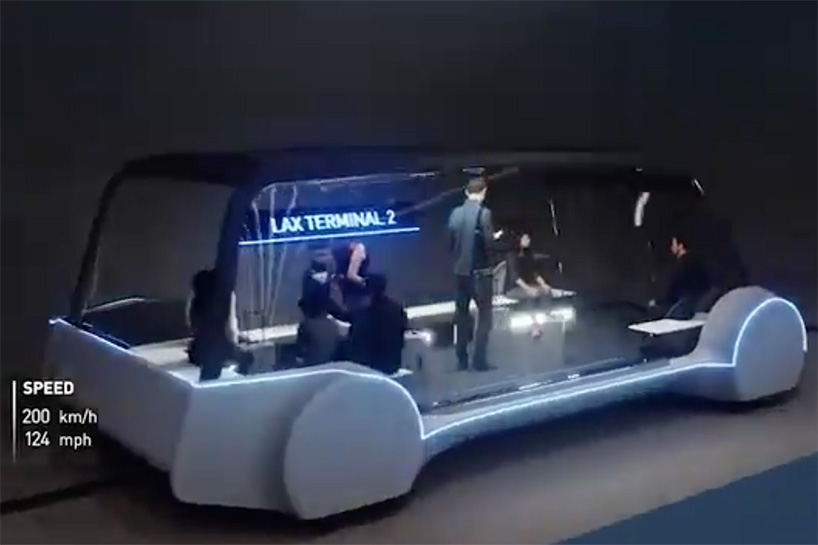 the bus is planned to be fully autonomous 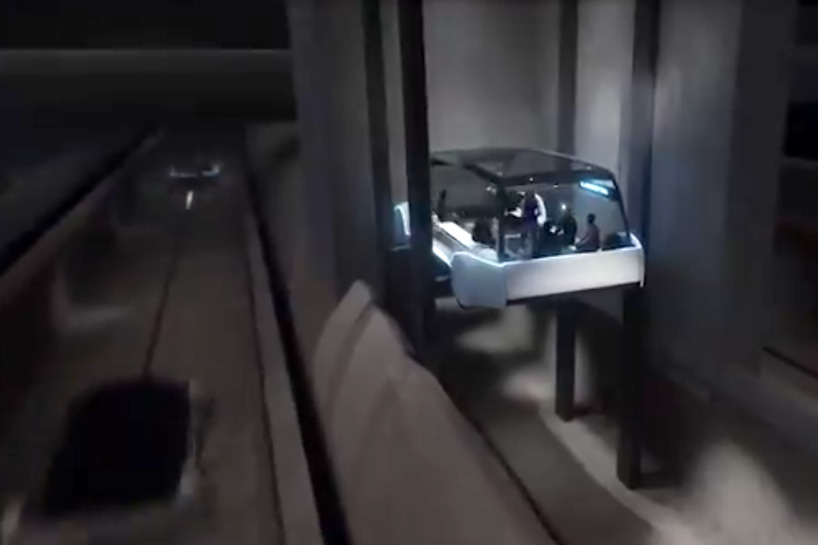 the bus is planned to travel at least 150 mph 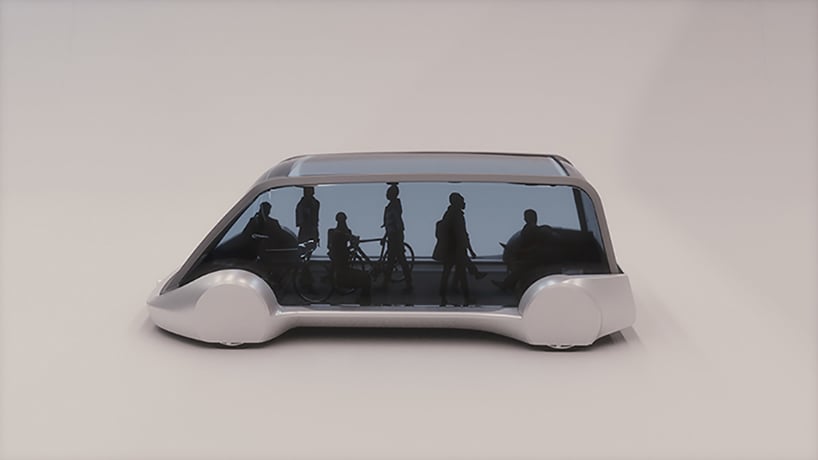 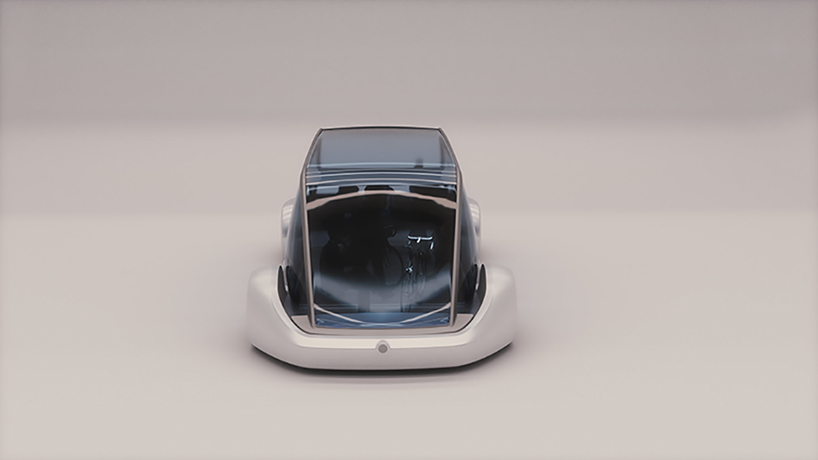 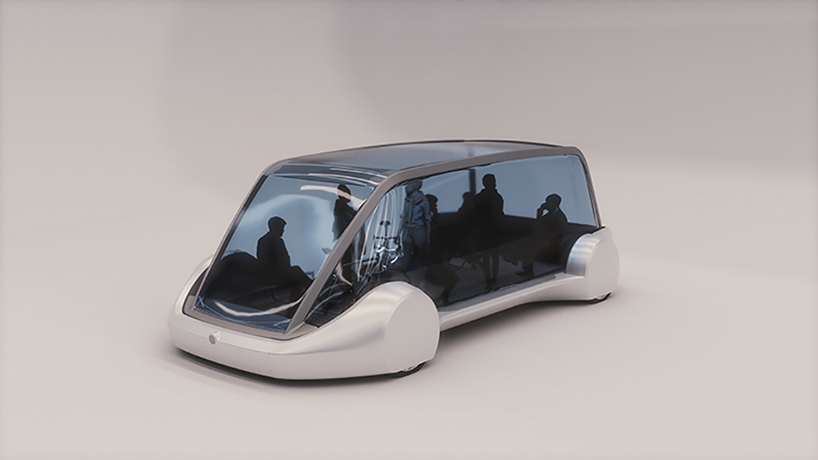