back in 2019, elon musk presented his latest venture neuralink, unveiling a brain implant device that uses small threads to detect neuron activity and therefore allowing users to control computers with their mind. at the time, the technology consisted of a discrete unit connected to an implanted microchip fitted behind the ear. a year later, he gave us a look into the neuralink surgical robot, the machine used to insert the neuralink. during the presentation, musk showed a pig named gertrude fitted with the computer chip in its brain, showcasing a rather small step towards the goal of curing human diseases like blindness, paralysis, deafness and even mental illness. ‘in a lot of ways, it’s kind of like a fitbit in your skull, with tiny wires,’ musk said.

some months later, musk has more news for us, showcasing the first fully-implanted 1000+ channel brain-machine interface. 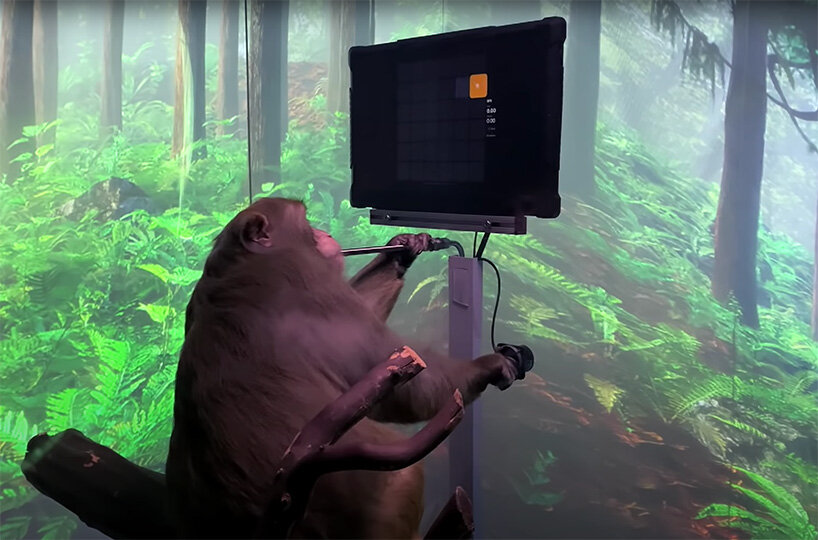 for this demonstration, neuralink employed its chip on an animal model whose brain similarity (homology) and behavioral abilities enable the development of a hand and arm-based motor cortical BMI. ‘the rhesus macaque model allows us to design, validate, and advance the performance and robustness of a complete “closed-loop” motor BMI system intended to improve the quality of life of people with neurological disorders,’ said the official blog post. 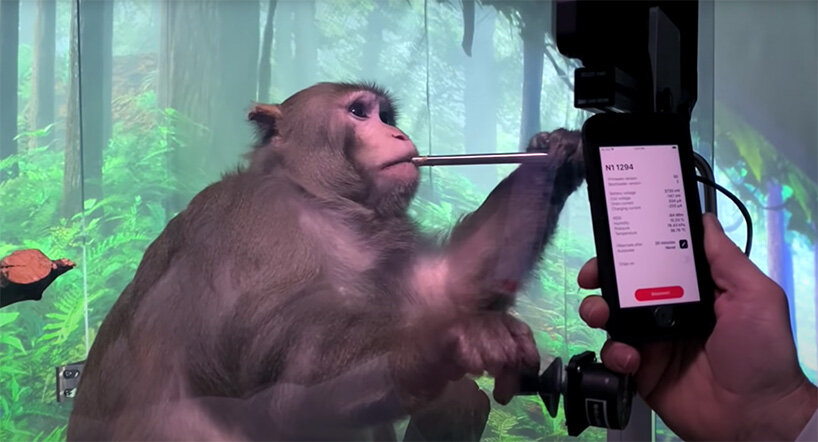 during the demonstration, the macaque monkey named pager — which had the link implanted — was able to move a cursor on a computer screen just with neural activity. to do so, the monkey employed a 1,024 electrode fully-implanted neural recording and data transmission device, dubbed the N1 link. ‘we have implanted the link in the hand and arm areas of the motor cortex, a part of the brain that is involved in planning and executing movements,’ the team continued. ‘we placed links bilaterally: one in the left motor cortex (which controls movements of the right side of the body) and another in the right motor cortex (which controls the left side of the body).’ 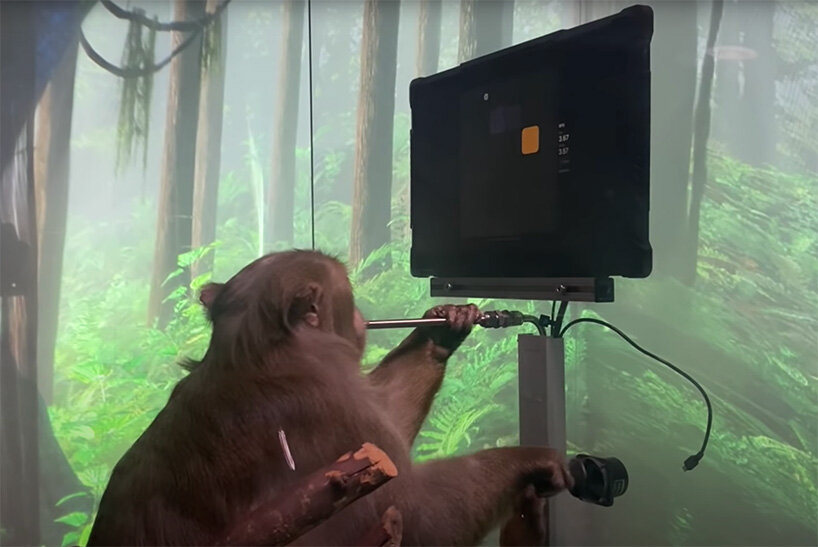 by modeling the relationship between different patterns of neural activity and intended movement directions, the team built a model (calibrated a decoder) that could predict the direction and speed of an upcoming or intended movement. called MindPong, the demonstration show the potential capabilities of the device. ‘our first goal is to give people with paralysis their digital freedom back: to communicate more easily via text, to follow their curiosity on the web, to express their creativity through photography and art, and, yes, to play video games. after that, we intend to use the link to help improve the lives of those with neurological disorders and disabilities in other ways.