a japanese billionaire and a group of artists will visit the moon, becoming the first private citizens ever to fly beyond low-earth orbit, spaceX CEO elon musk has announced. yusaku maezawa, 42-year-old billionaire and founder of japanese e-commerce giant zozo, signed up for the mission that will see the company’s BFR spacecraft fly beyond low-earth orbit as early as 2023. 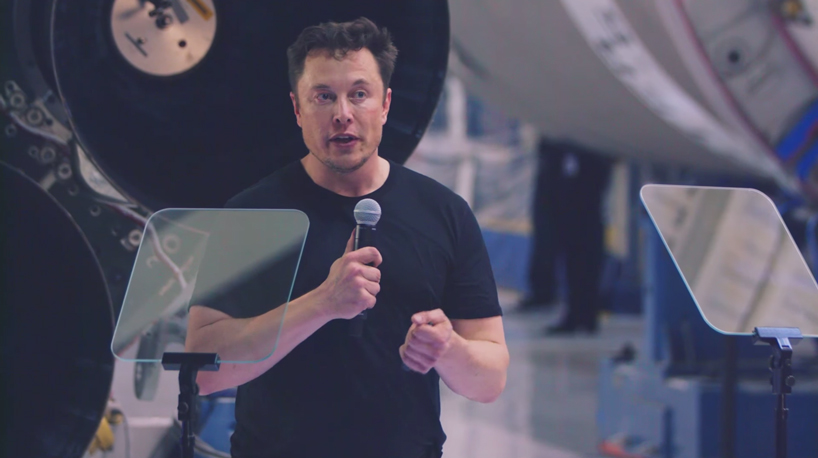 musk spoke at spaceX‘s headquarters outside of los angeles last night where he introduced maezawa after outlining several details about the mission and the company’s space goals. according to musk it will take four or five days in total, a long time to spend on ones own in a spacecraft built to house up to 100 people, even with the orbiting planets to gaze at. that’s no problem though, as maezawa plans to bring a selection of artists with him.

‘this is my lifelong dream, I choose to go to the moon,‘ maezawa, who is also an avid art collector, said. he will choose six to eight artists, from painters and sculptors to fashion designers and architects, to share the experience with him. ‘what if basquiat had gone to space? what wonderful masterpiece would he have created? what if picasso had gone to the moon, or andy warhol, or michael jackson, or john lennon, or coco chanel?‘ the artwork that results from this weeklong mission is entitled ‘#dearmoon’ and ‘will inspire the dreamer inside all of us,’ said maezawa. he’s launched a website (dearmoon.earth) just for the project. 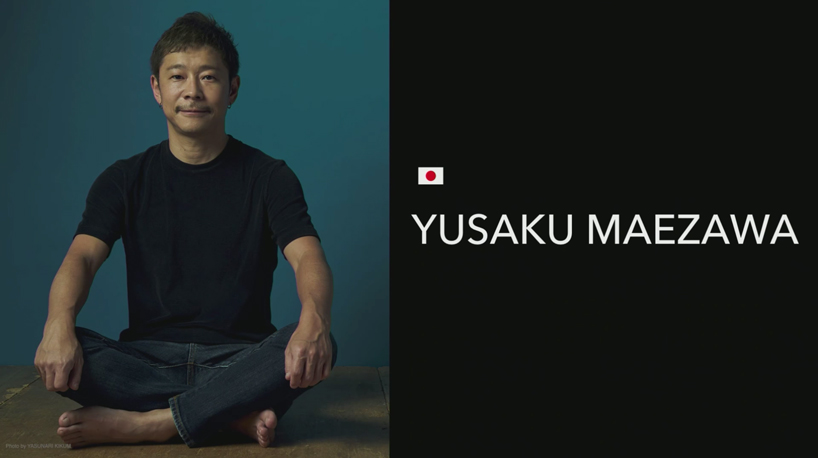 space X is developing the BFR — which stands for big falcon rocket, or big f***ing rocket — to help humanity settle mars. beyond orbiting the moon, musk’s ambition is to launch an uncrewed cargo mission to the red planet in 2022, followed by human missions in 2024, using the BFR. 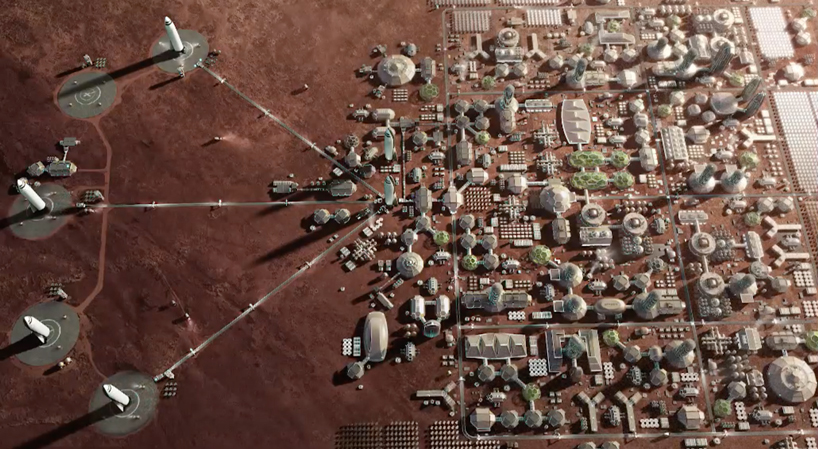 renders of a potential city on mars, envisioned by musk

the company signed maezawa to fly on its BFR launch vehicle on thursday, in ‘an important step toward enabling access for everyday people who dream of traveling to space.’ however, with what certainty and when this first step will actually be taken remains to be seen. with hopes towards a 2023 launch, musk stressed this date is not set in stone. when asked if spaceX was optimistic about these imminent deadlines, musk said, ‘we’re definitely not sure.’ 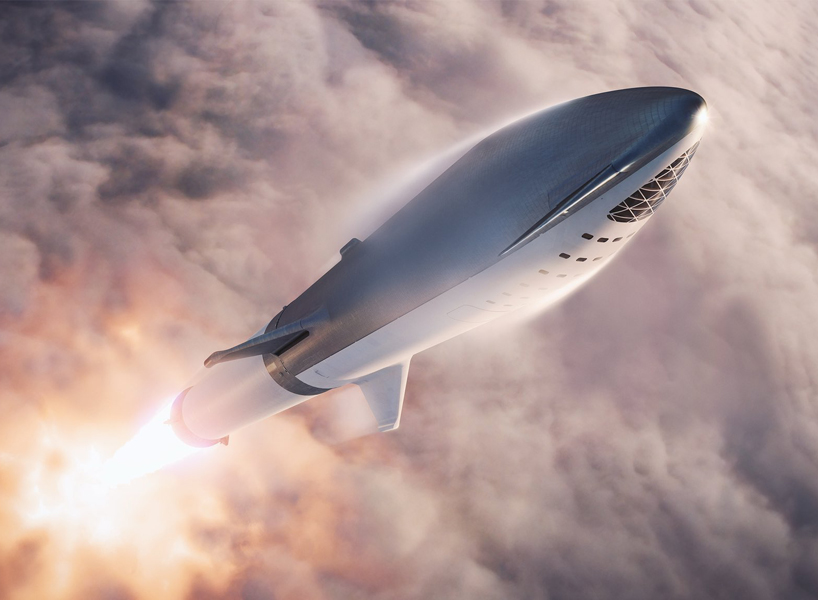 ‘it’s dangerous to be clear,’ he said. ‘this is not a walk in the park here. when you’re pushing the frontier, it’s not a sure thing…. there’s some chance that something could go wrong. … we better get that flight right.’

HUMAN FASCINATION WITH THE MOON (46)