ahead of the today’s imminent reveal of the mystery passenger who will fly around the moon in spaceX‘s forthcoming big falcon rocket, elon musk has tweeted two new renders of the spacecraft. announced for the first time last year and nicknamed ‘big f***ing rocket’ by musk, the 348 feet tall (106 meters) ship will contain up to 40 cabins and have enough space for 100 people. 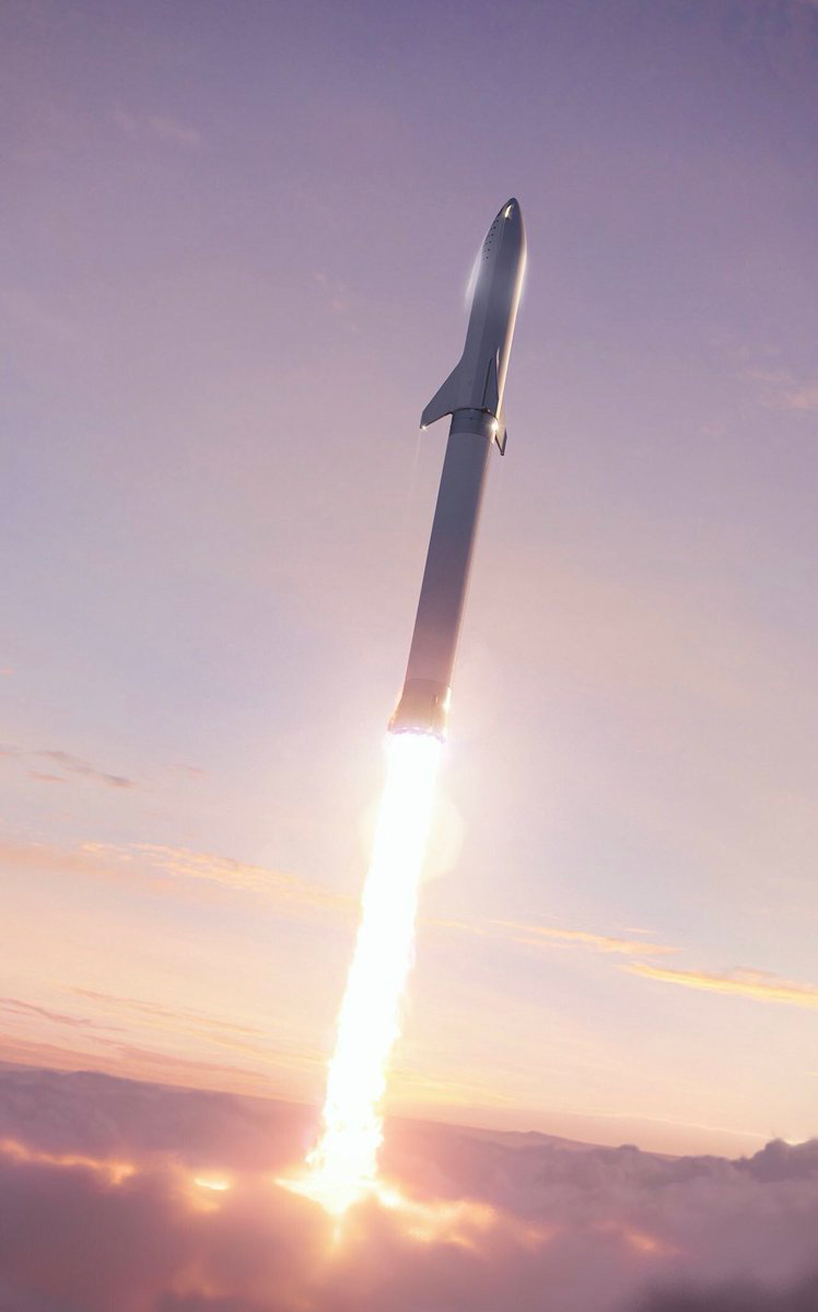 all images courtesy of elon musk via twitter, unless stated otherwise

BFR’s booster will be lifted off the ground by 31 Raptor engines capable of producing 5,400 tons of thrust whilst according to one of the most recently released renders, the ship itself will house 7 raptor engines. in another tweet, musk responded to a twitter user, confirming a forward-moving wing near the nose that can retract or expand when required.

the BFR project is part of elon musk and spaceX’s efforts to colonize mars. beyond its moon mission, musk’s ambition is to launch an uncrewed cargo mission to the red planet in 2022, followed by human missions in 2024, using the BFR. spaceX also plans to establish a base and methane-fueling depot on mars so the spaceship – that has been specially designed so that it can refuel on the red planet – can make its return to earth. spaceX will reveal the identity of the passenger on monday, sept. 17 at 6 p.m. PT via webcast. 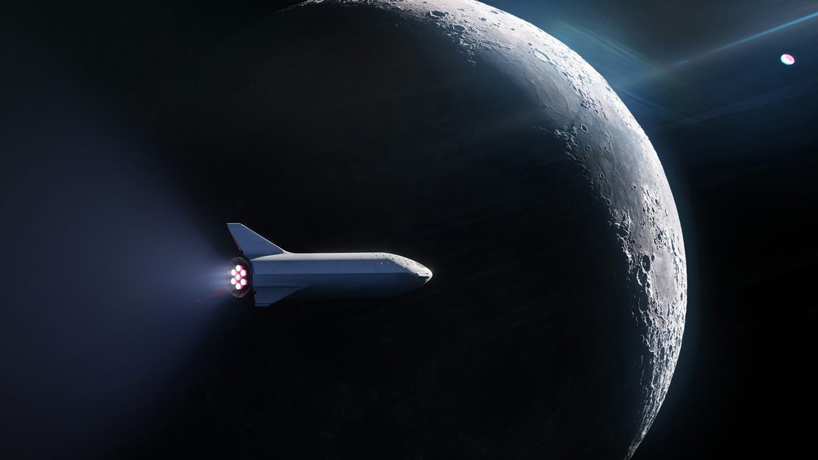