update 10/31/2017: elon musk has shared the latest development of the boring company‘s plans to build a network of tunnels beneath the city of los angeles. in his instagram post, the entrepreneur shares a preview of the underground passages, which aim to allow cars to reach destinations quicker and reduce congestion in metropolises. the news follows musk’s previous previews, including a demonstration of the system’s car lift and the proposed pedestrian pods.

The Boring Company tunnel under LA

US entrepreneur elon musk, renowned for spaceX and tesla, presented his vision for a super system of tunnels under the city of los angeles, california, at a TED talk. as a proposal to ease the ever-present and ever-growing issue of congestion in urban areas, the multi-layered tunnel network would enable cars and small bus-like vehicles to bypass traffic jams and quickly reach specific destinations. 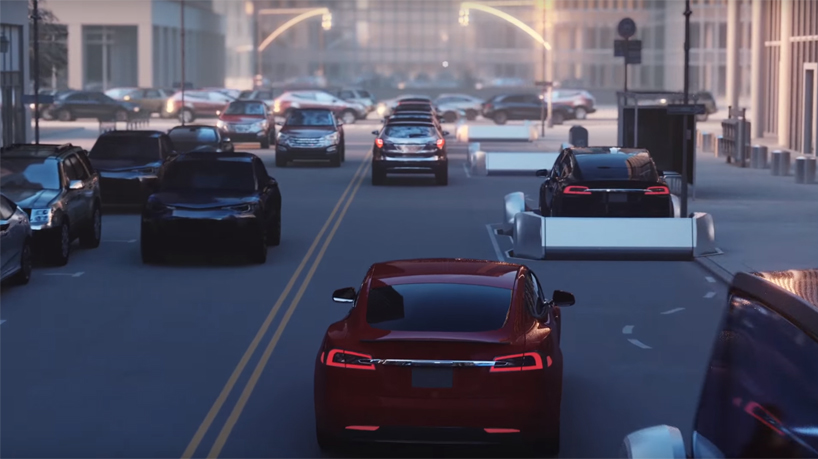 all images courtesy of the boring company

releasing a video of the concept on his firm, the not so boring ‘the boring company‘, cars would stop on trolley-like lifts that would then descend below street level to a series of track-driven tunnels. the platform would then propel the vehicle along, almost like a scalextric set, where it would sync with other tunnel users to ensure safe, fast and efficient travel. once the destination is reached, the lift re-surges to street level where the car can drive off to be replaced by another vehicle. 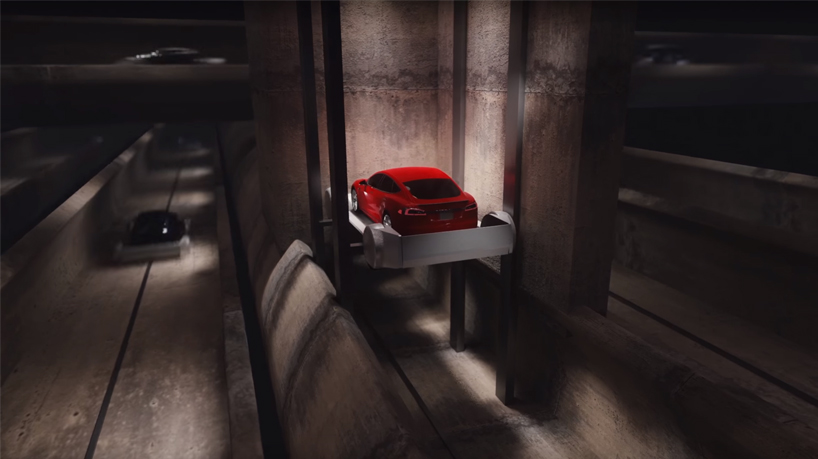 as another concept by the visionary elon musk, the underground network  is being developed by his ‘the boring company’, and is unlikely to be realized anytime soon. in spite of this, the vision is said to have ‘no limits‘ in terms of size as it is exploring all avenues to speed up travel and tunnel development. 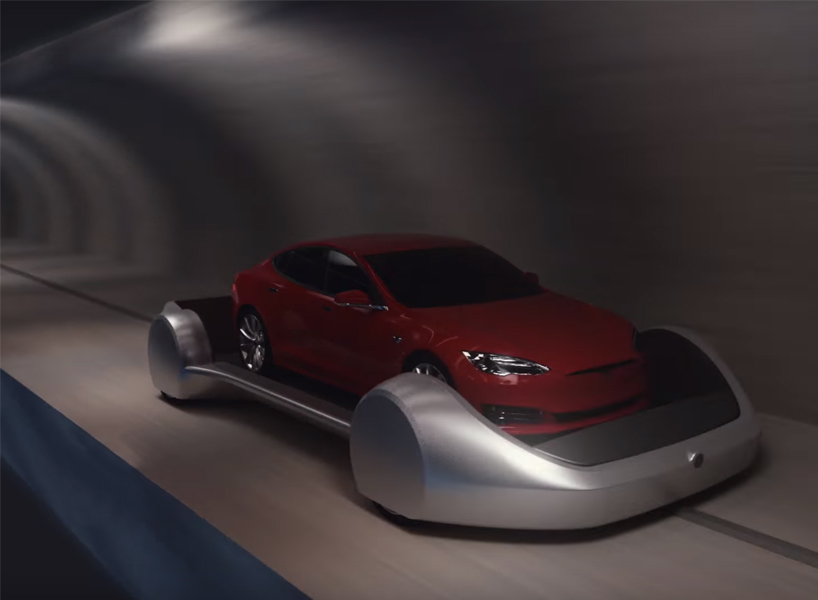 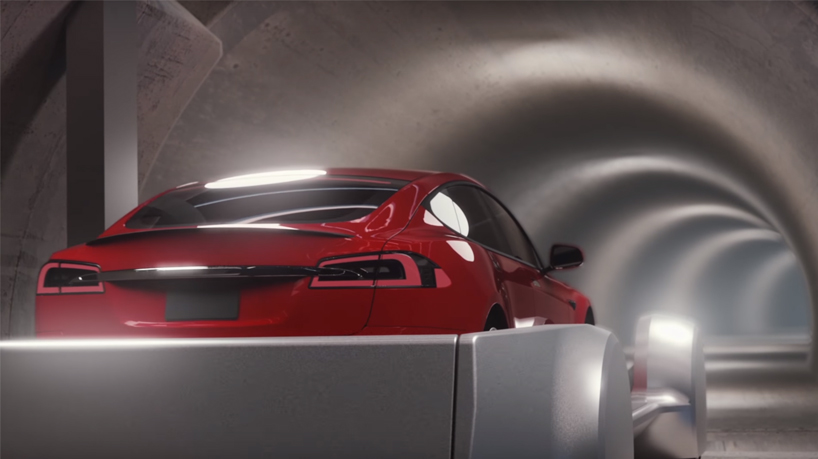 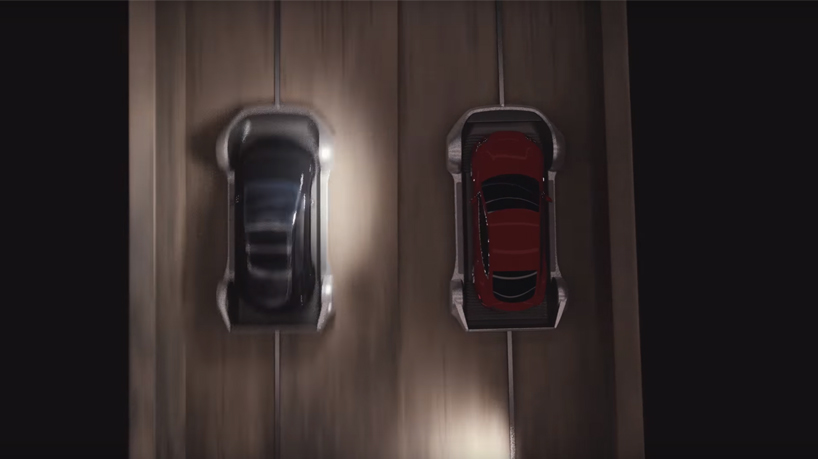