since revealing its two-seat demonstrator concept at the 2014 EAA airventure oshkosh in wisconsin, elytron aircraft has made bigger plans. the california-based company has continued to develop a five-person aircraft that uses vertical take-off and landing (VTOL) configurations to take off and land like a helicopter, and fly at the speed of a fixed-wing airplane. with a 8.5 m (28 ft) wingspan, the VTOL aircraft is capable of conventional takeoff and landing, plus it has vertical, and short, takeoff and landing capabilities. 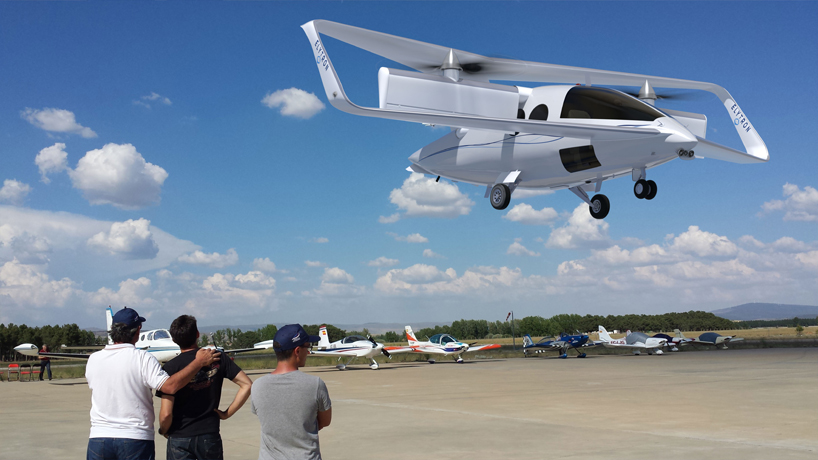 elytron aircraft has been collaborating with NASA on testing a prototype, and a company spokesman says it will have some big news in the coming months. the ‘5S’ model, which is designed to hold a pilot and up to four passengers, is rumored to be entering production for air taxi markets. soaring through skies at over 300 mph (480 km/h), it could transport people from a heliport in glasgow to one in london in as little as 69 minutes. the california-based company’s projected maximum cruising speed of the aircraft is 391 mph (629 km/h). 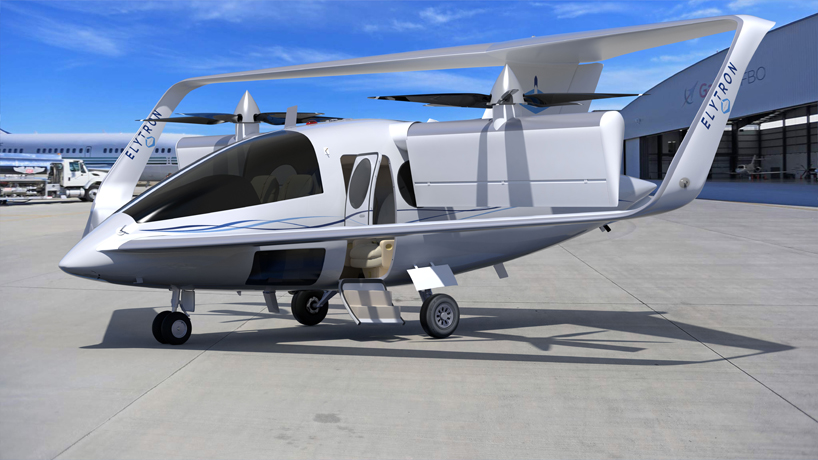 the elytron design combines three sets of wings: one pair of rotary wings called ‘proprotors’, mounted on a single tilt-wing in central position, and two pairs of fixed wings. the fixed wings are split into a forward pair, and an aft pair, that are joined by winglets, which make use of the joined-wing concept. by splitting the wings apart, the design eliminates interference with the thrust of the ‘proprotors’. the main wings have a high aspect ratio, are braced, and can be built very light which reduces drag. since the front and rear wings are joined together by winglets, they enclose the proprotors eliminating the risk of rotor strikes. the plane has superior glide ratios, and low stall speeds because of this low wing loading design, plus it is showing excellent short take-off and landing (STOL) capabilities. 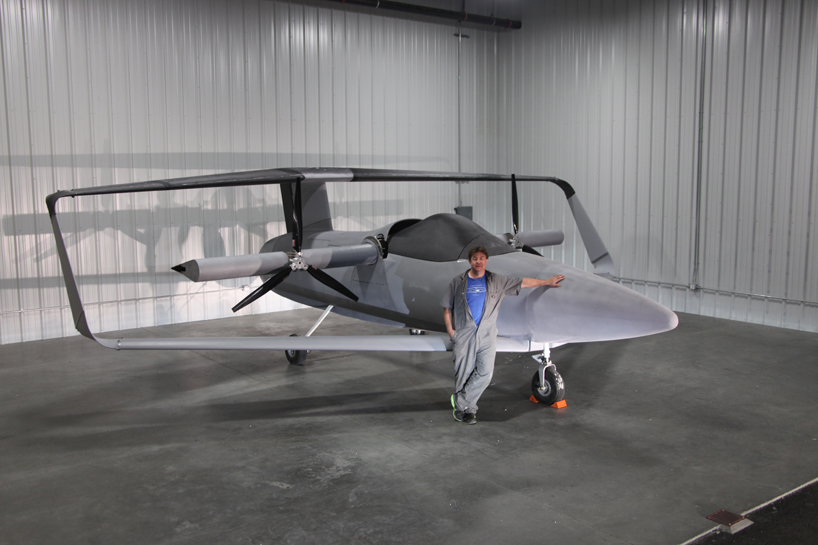 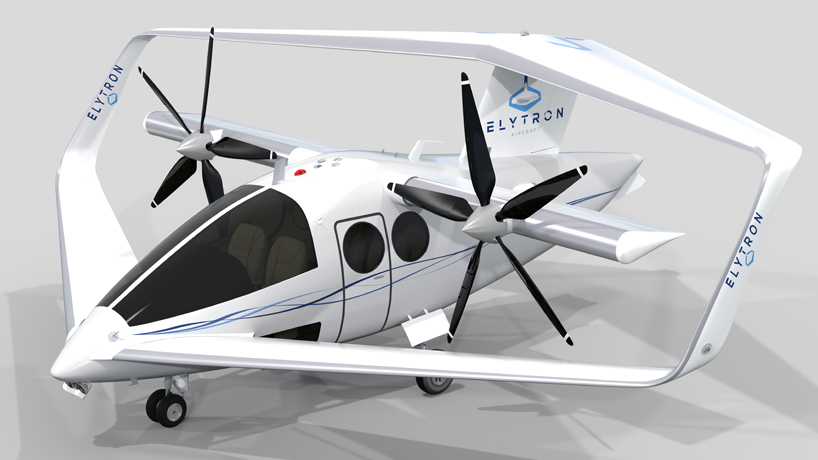 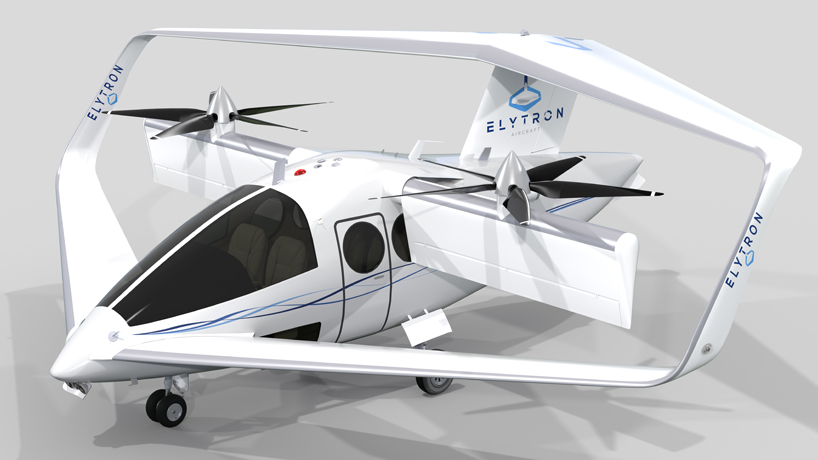 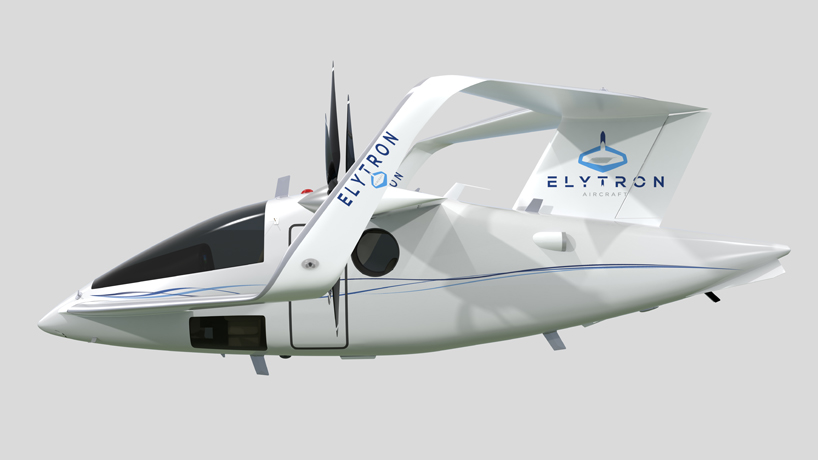 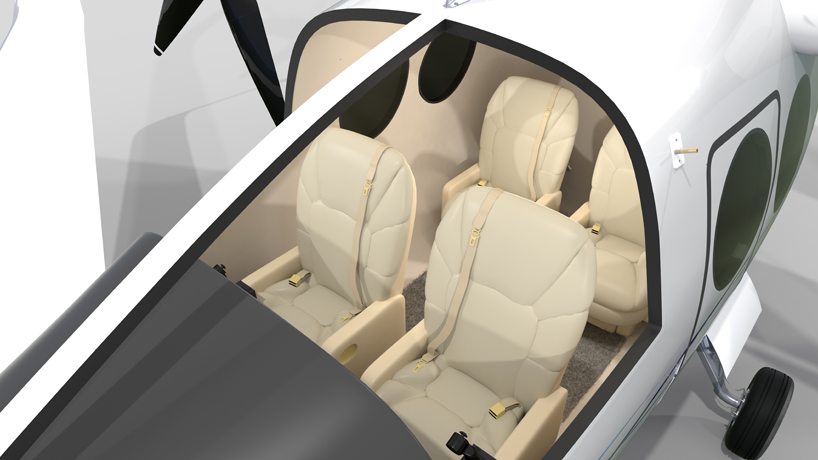 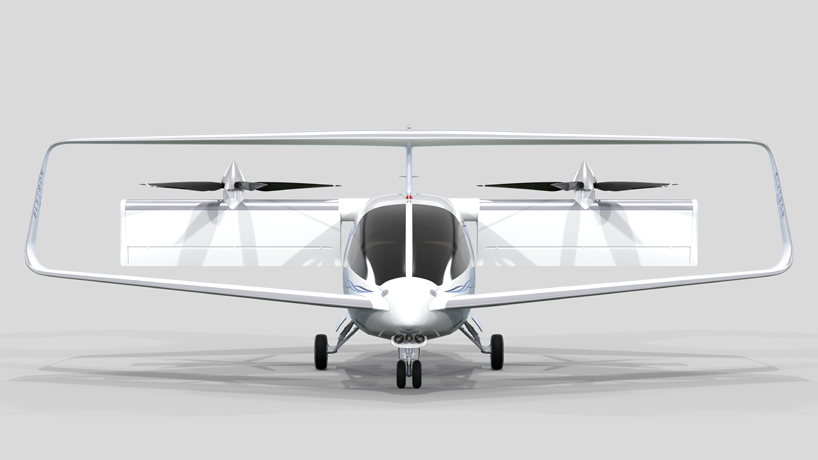 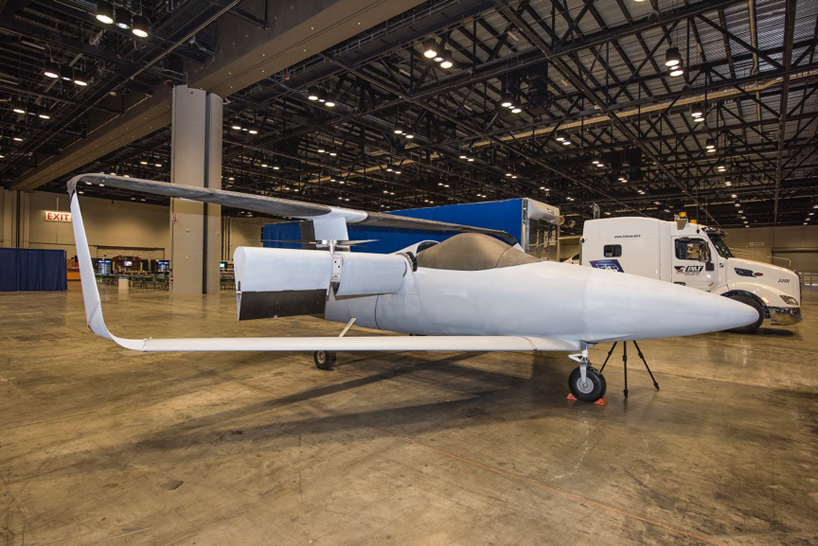