apple did not create these emojis. you will almost certainly use some variation of them on apple and android devices, but they did not create them; the process of emoji conception — from ideation to implementation — is far more thorough than that. billion dollar companies, a mysterious coalition — the whole system bubbles with conspiracy-theory-forming undertones. so before we get too attached to our society’s latest hieroglyphics, before we even think about sending each other llamas followed by eggplants followed by water droplets followed by tongues followed by raised eyebrows and feet, it’s time for a quick crash course: how emojis become emojis. 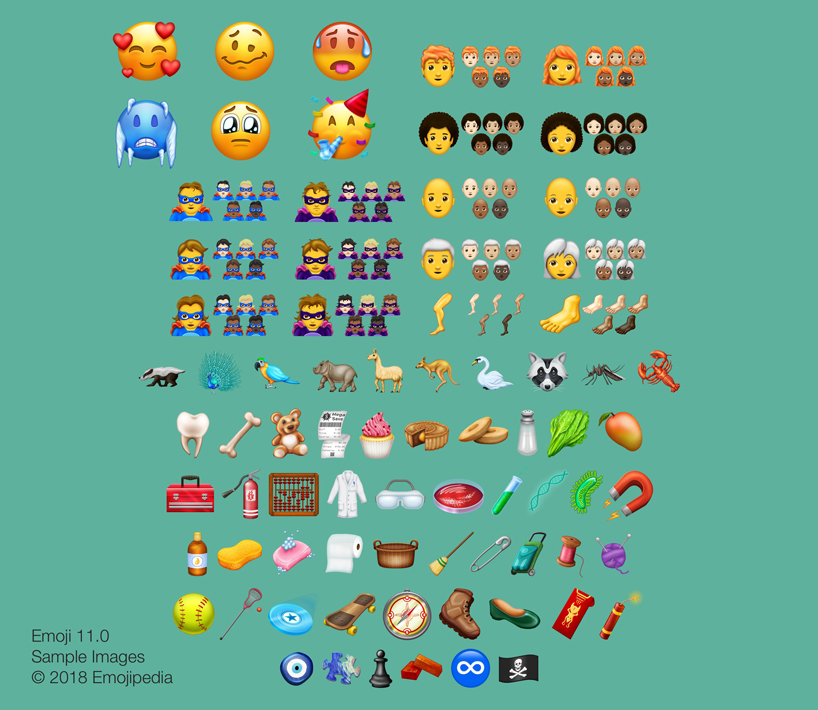 all images courtesy of emojipedia 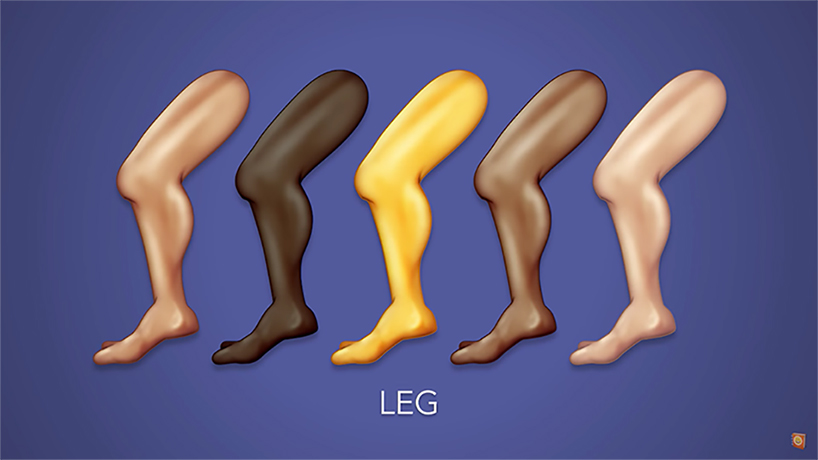 essentially, they’re the emoji gods. they set the guidelines. in other words, the 157 new symbols that make up emoji 11.0 — the redheads, the kangaroos, the superheroes and villains — are not emojis yet. their codes are potential letters in a hypothetical alphabet of 2,823 emojis. as of now, they’re just mockups. it will be up to the huge vendors, the apples and the googles to adapt these new letters to the emoji alphabets on their platforms. once finished, they’ll look slightly different. they always do. you can expect apple to preview their new lineup in june and release them with the iOS update in the fall. 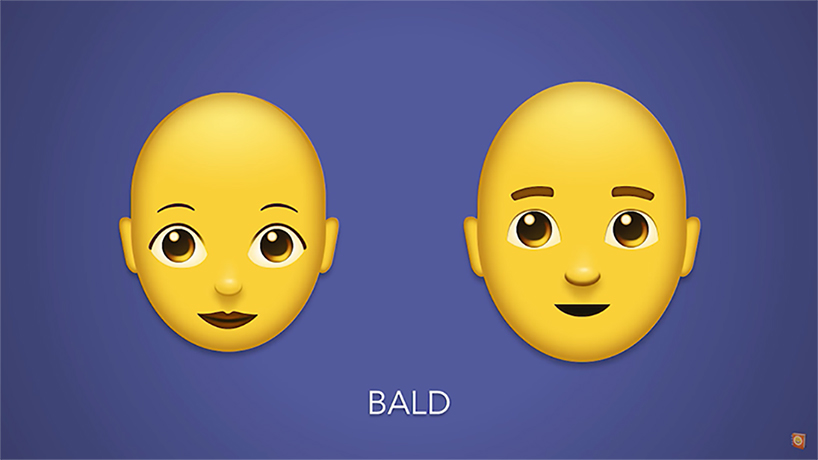 meanwhile, try taking a glance around emojipedia, or dare to explore the user-interface-genius that is uniform consortium. their website, a beige and maroon mess of HTML, is as difficult to navigate as hieroglyphs are to translate, but who knows what one may uncover. on one hand, they’re just emoji people. they made the hearts we send our lovers when they’re sick. they made the eggplant your 12 year old brother so cleverly sends to his friends. yes, on one hand, they’re emoji people. on the other hand, the uniform consortium is shaping the way we talk to each other. interestingly, many of us have never heard of them. 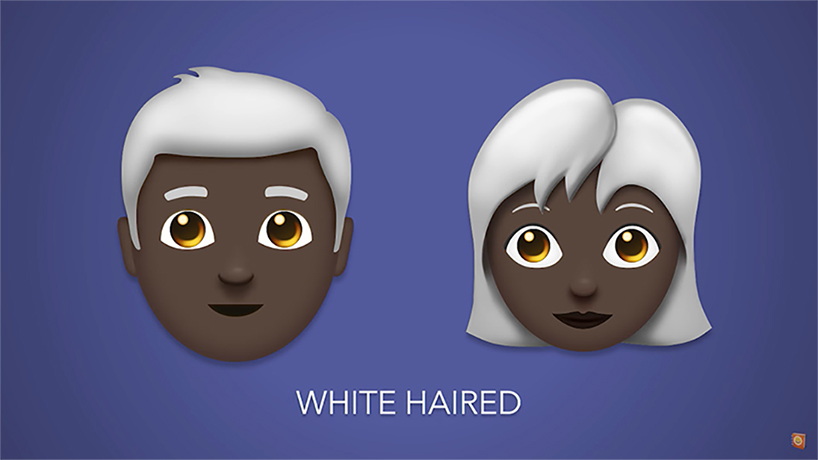 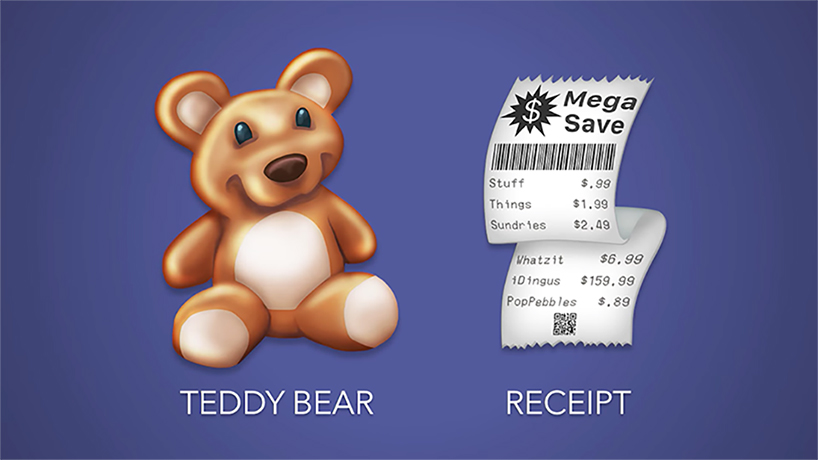 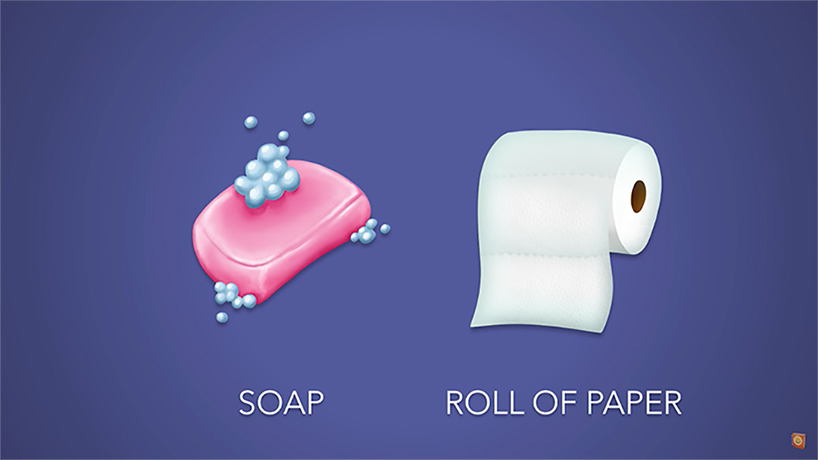