the energy observer, the first autonomous hydrogen ship to sail the sea has arrived in venice after being sent on a six year voyage around the world. the vessel, which utilises solar powered energy as well as producing its own hydrogen from seawater, emits no greenhouse gasses. hailed as a model for energy networks of the future, the tour is being sponsored by toyota, who has in recent years shown a strong commitment to renewable energy. 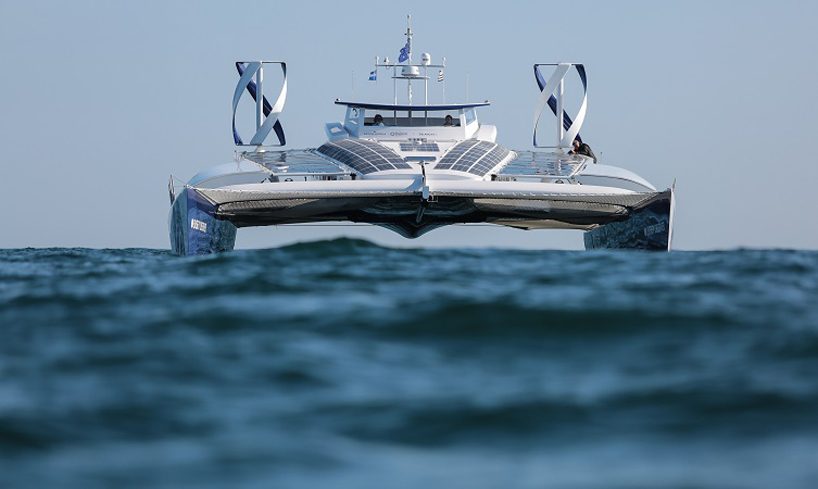 starting life off as a racing boat, the energy observer has been adapted to use a mixture of solar, wind and wave-generated power, complimenting its hydrogen-generating technology which comprises an electrolyzer that spilts the water into hydrogen and oxygen. the hydrogen is then compressed at 350-700 bar, then stored in eight energy tanks made from aluminum and carbon fiber ready to be used in stacks when needed. as a result the vessel has a considerable weight advantage (50% of the ship’s displacement) when compared to an exclusive battery storage solution. 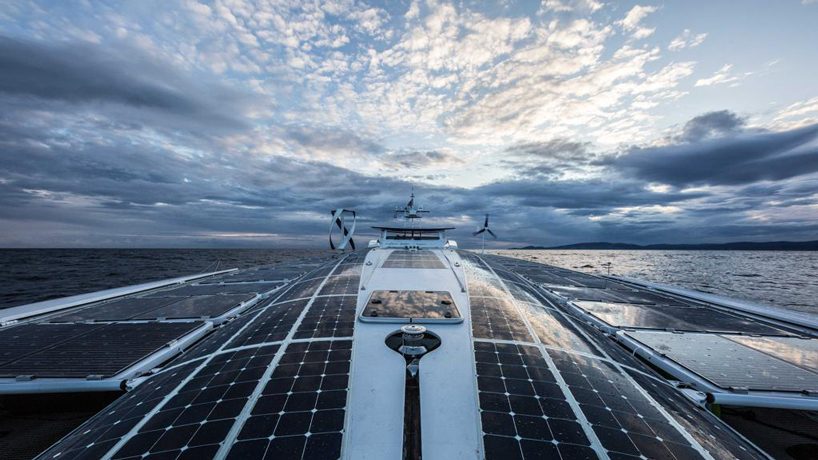 originally 24.38 meters long, it has been lengthened four times and today measures 30.5 meters long by 12.80 meters wide. inside all white interiors compliment the ship’s pure characteristics with furniture designed to be as light as possible. 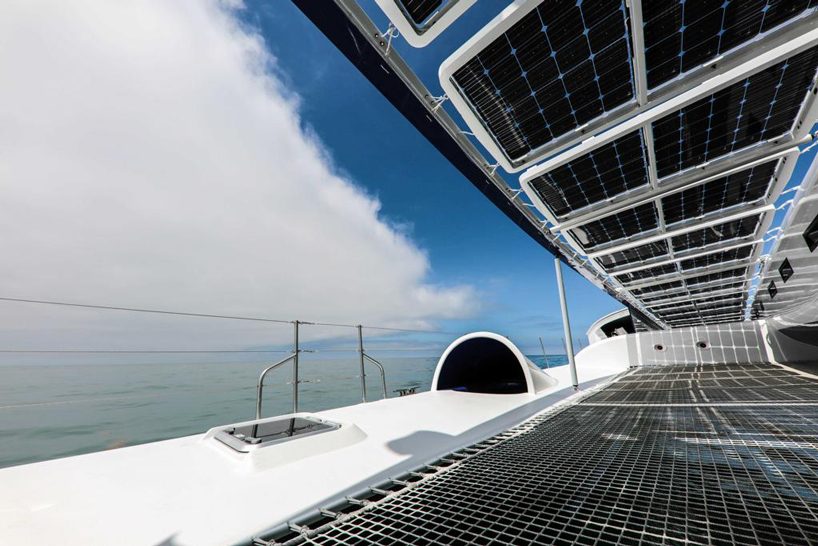 first launched in 2017 in saint-malo, france, the energy observer embarked on its voyage in an attempt to demonstrate green energy networks on a large scale. so far its world-wide tour has seen the ship make its away around france for the most part of last year before now reaching the mediterranean. in 2019 it will move on to northern europe aiming to reach tokyo in time for the olympic games in 2020. 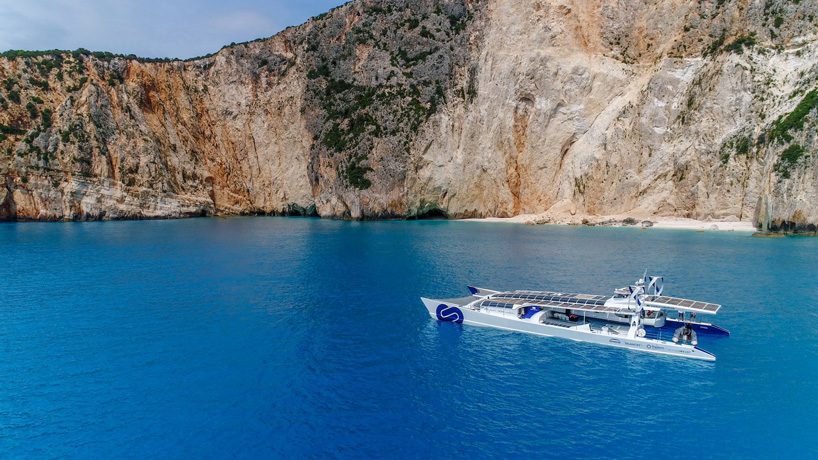 due to arrive in venice on july 6, the energy observer will spend 10 days in port, where its crew will set up an interactive exhibit to showcase environmentally technologies to the public. during its expedition, the energy observer team will produce documentary content about concrete and reliable solutions around the world as france’s chief ambassador for the UN’s 17 sustainable development goals. 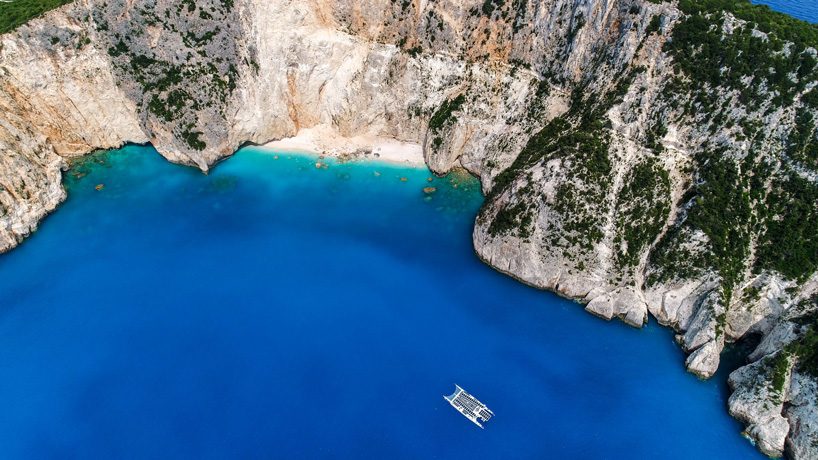