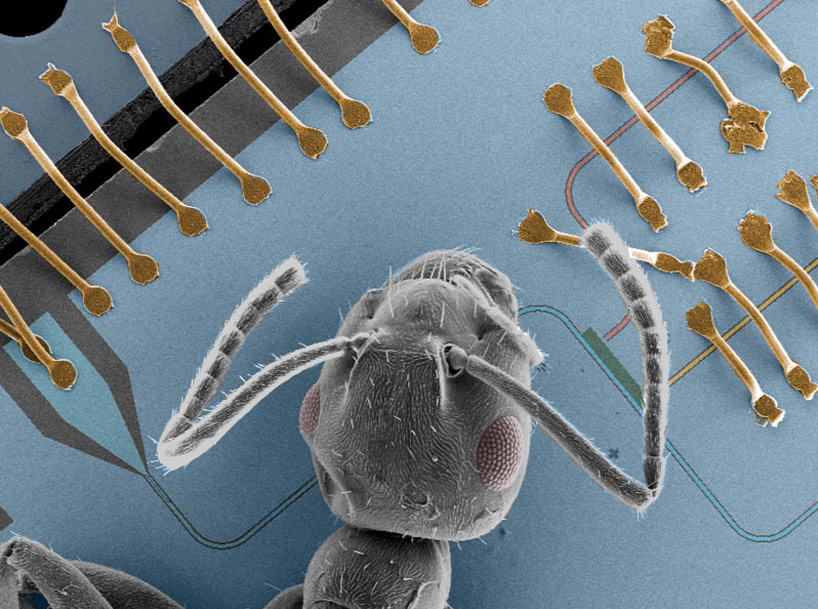 
for the very first time, physicists at ETH zurich have successfully teleported information within an engineered quantum electrical circuit. the information neither virtually nor physically moves through space and is received without any connection between the two separate links. for example: point B collects data from point A without any kind of pre-established network. in the study, the researchers were able to teleport data across a distance of about six millimetres – from one corner of a chip to the opposite one.

‘usually, in telecommunication, information is transmitted by electromagnetic pulses. in mobile communications, for example, microwave pulses are used, while in fiber connections it is optical pulses,’ explains andreas wallraff, professor at the department of physics and head of the study. this is possible due to the quantum mechanical properties of the system, particularly the connection between the sender and the receiver. in this development, approximately 10,000 quantum bits can be teleported per second: a quantum bit being a unit of quantum information. 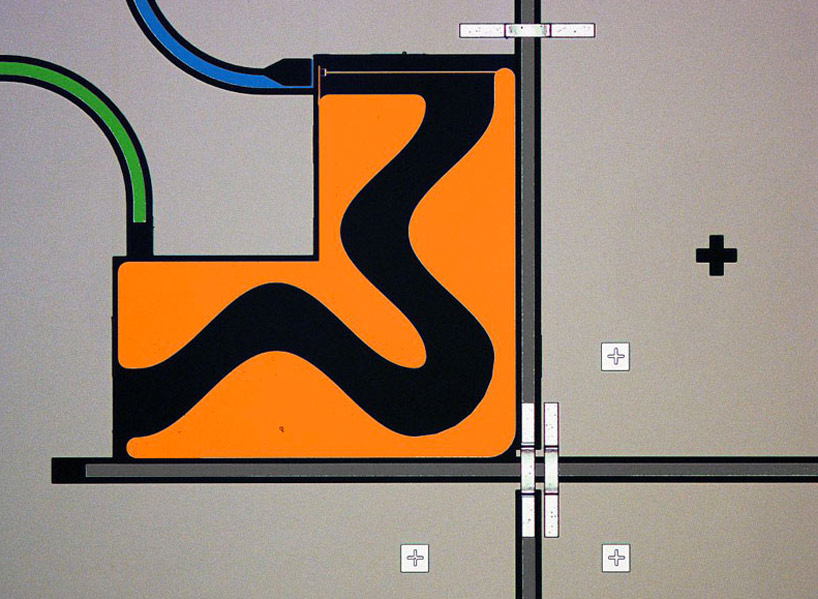 ‘quantum teleportation is comparable to beaming as shown in the science fiction series star trek,’ says wallraff. ‘the information does not travel from point A to point B. instead, it appears at point B and disappears at point A, when read out at point B.’ in the present experiment, the physicists program a bit of quantum information into their device at the sender. because the two parties are entangled, this information can be read out at the receiver.

the sender and receiver are realized as small superconducting circuits on a seven by seven millimetre sized chip. the scientists created the entanglement between the two parties using controlled pulses of microwave-photons. to access the quantum properties of the system, the scientists had to cool the chip to temperatures very close to the absolute zero using helium.