Researchers at ETH Zurich have developed a wearable exomuscle made of fabric. Dubbed Myoshirt, the soft, wearable technology for the upper body is intended to give people with limited mobility more strength and endurance in their upper body.

The product features a vest-life shape with cuffs for the upper arms together with a small box containing the technology not linked to the body. Equipped with sensors, the fabric sends the data to an intelligent algorithm that recognizes what kind of movement a person wants to perform. 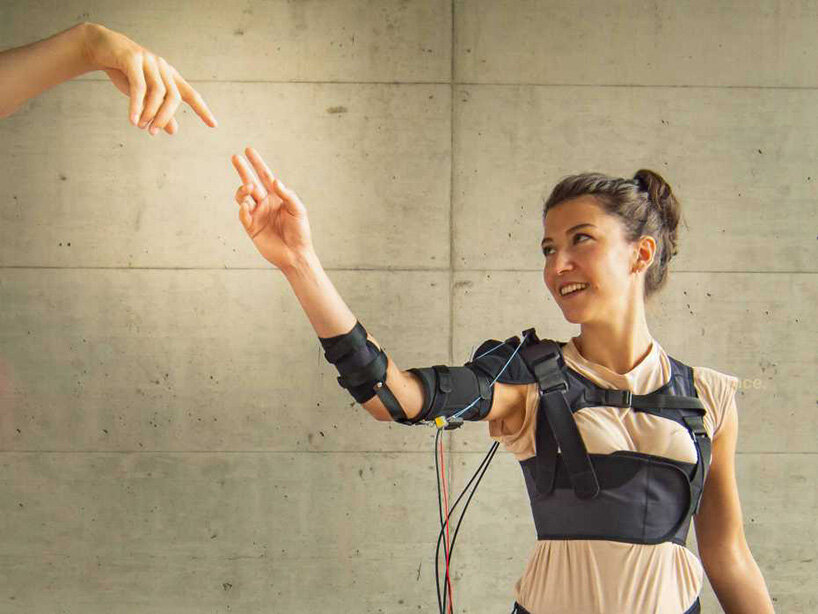 Developed by ETH Zurich’s Sensory Motor Systems Lab, the Myoshirt is equipped with a motor able to move a cable found embedded in the fabric. This cable runs parallel to the muscle, mimicking its movement, and acts like a kind of artificial tendon, supporting the movement. The support is always in line with the movement performed by the user and can be adjusted to individual preferences.

The exoskeleton has been recently tested by the researchers with 12 participants, ten without any physical disability, one person with muscular dystrophy, and one with spinal cord injury. The results showed that all participants were able to lift their arms and/or objects for much longer thanks to the Myoshirt. In healthy subjects, endurance was increased by 30% while it increased roughly by 60% for the ones with muscular dystrophy. The participant with spinal cord injury was able to perform the exercises three times as long. 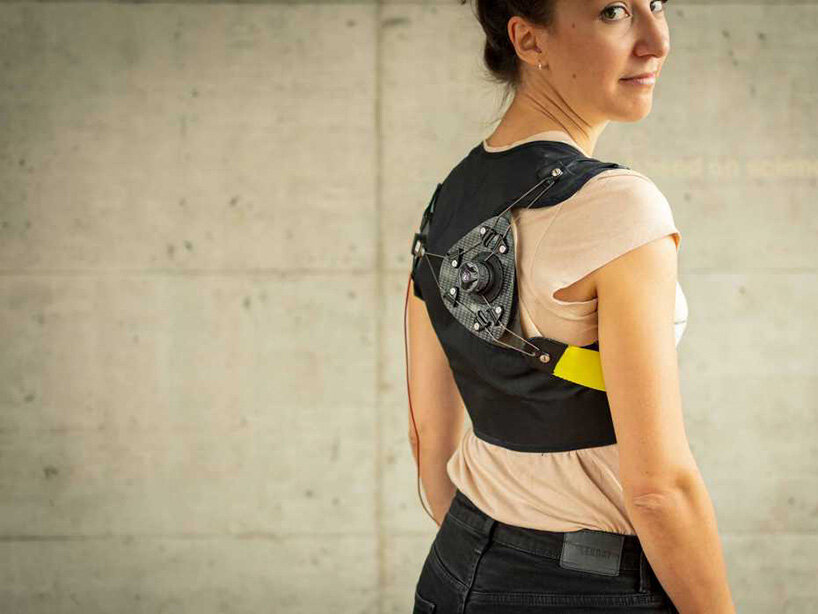 The researchers are developing the product further with potential users. ‘In the next phase, we want to test our prototype outside the lab in the natural environment of future wearers and use the results to further improve it,’ said Michele Xiloyannis from the Sensory Motor Systems Lab at ETH Zurich. 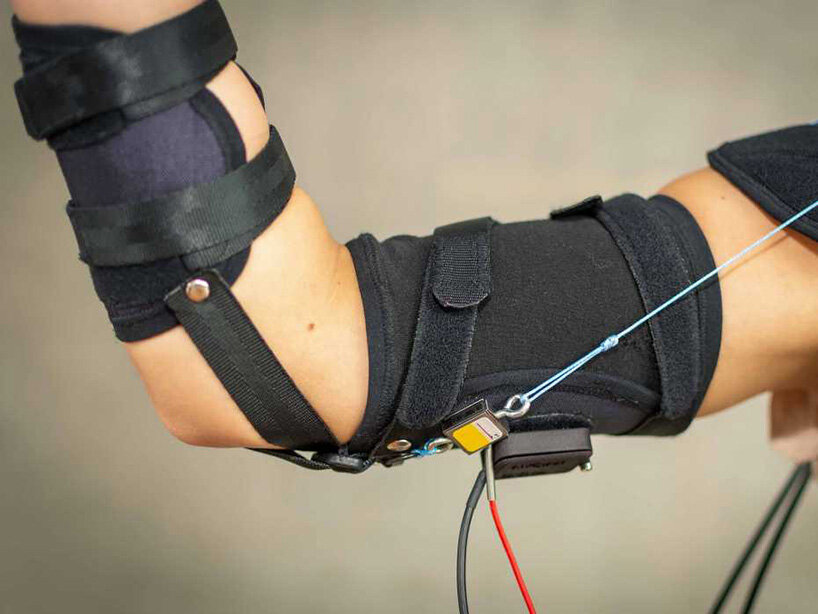 The next step will be to test the prototype outside the laboratory. Currently, the device weighs 4kg, presenting some trouble when worn. The researchers want to minimize the product’s size by focusing on a single core function: to support the shoulders when they are used to lift the arms. 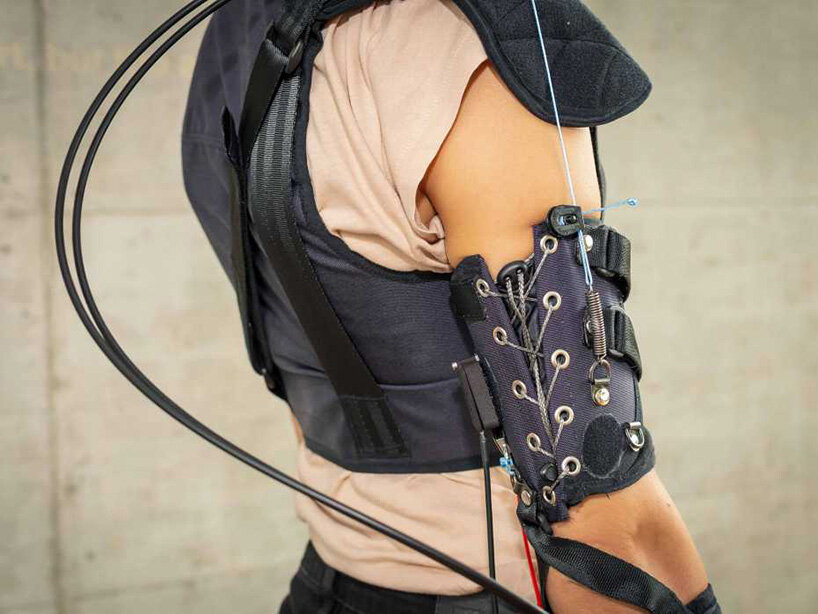