on the tarmac of the 52nd international salon of aeronautics and space, better known as the paris air show, eviation aircraft took the wraps off their ‘alice’ aircraft, an all-electric plane with the capacity to travel up to 600 miles. measuring a total length of  5.8m, the nifty little plane carry up to nine people, and gives of no harmful emissions in the process. with the unveiling of ‘alice,’ eviation looks towards next era of aviation innovation, integrating electrical design right from the start.

the ‘alice’ aircraft focuses on maximizing flight efficiency, and reducing energy consumption. with a philosophy of ‘electric from conception’ eviation has rethought the design of the plane’s airframe, propeller and motor to conserve more energy. made entirely from composites, the whole craft is designed to be ultra light, making it 300 times more energy efficient than other planes of the same size. the aircraft gets its power from a Li-lon – 980 kWh battery. the energy pack fires up one main pusher propeller at the tail and two pusher propellers at the wingtips, reducing both drag and redundancy.

the plane has been unveiled at the paris air show 2017

the aircraft uses lithium-aluminum fusion technology, allowing for a  delivers a 600 mile range per flight before re-charging is required. it’s long range makes the plane the ideal craft for an air-taxi, increasing the convenience of city-hopping whilst reducing the carbon footprint of short-distance flights. the startup has high aspirations, and is already a member of NASA’s mobility Program, and the general aviation manufacturers’ association (GAMA) committee–responsible for electric propulsion and innovation. 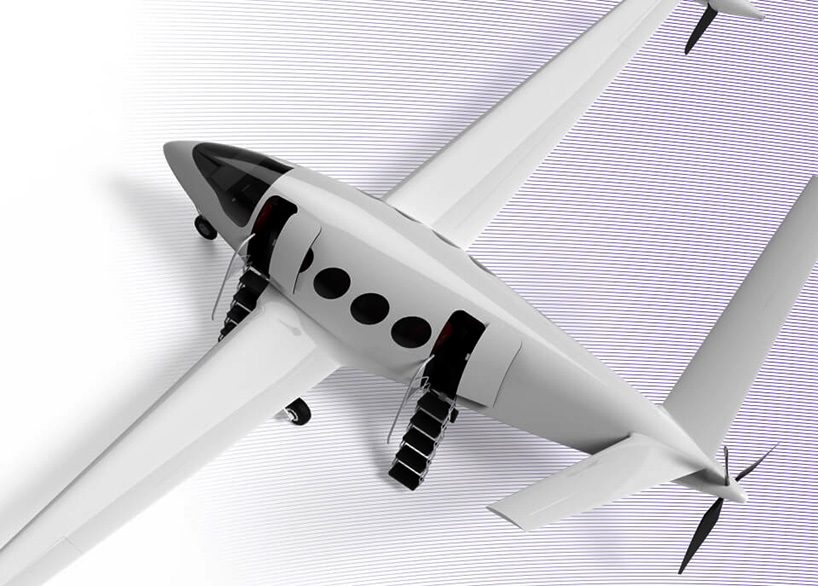 eviation has redesigned the plane’s airframe to conserve more energy

‘as we are more connected than ever before, our mobility options need to be adapted to reflect this new and effective future,’ says omer bar-yohay , ceo of eviation aircraft. ‘whether it’s a zero-emission, low-cost trip between silicon valley and san diego, or from seoul to beijing, our fully electric airplane is a chance for those who want to get around quickly and have the impact that our globalized economy demands today.’

the ‘alice’ plane can carry up to nine people 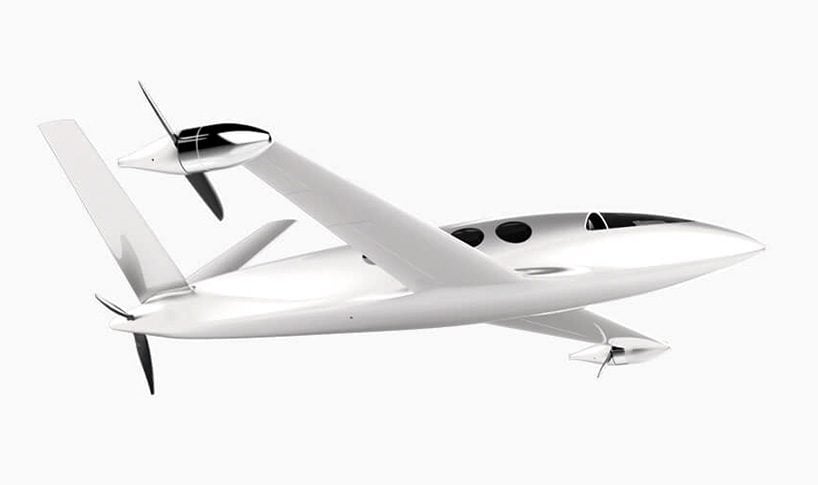 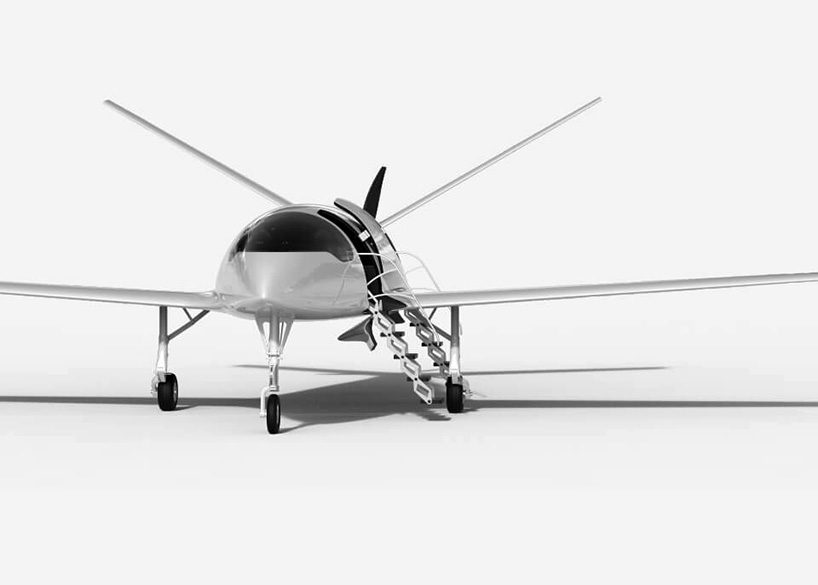 the ‘alice’ craft is built from composites 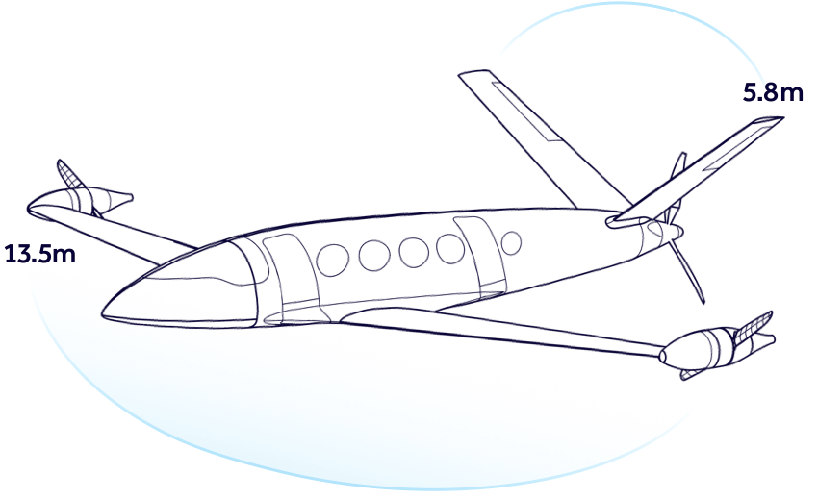