samsung galaxy s7 360 everest: korean climber and explorer young-ho heo has tackled mount everest once again, but this time he brought along a samsung ‘galaxy S7’ and ‘gear 360’ to record his journey. when climbing the great mountains of the world, weight is always at a premium, which is why the compact and lightweight smartphone and gear 360 are such good companions – when paired the technology provides the ability to take high-resolution video and photos, even in 360-degrees. 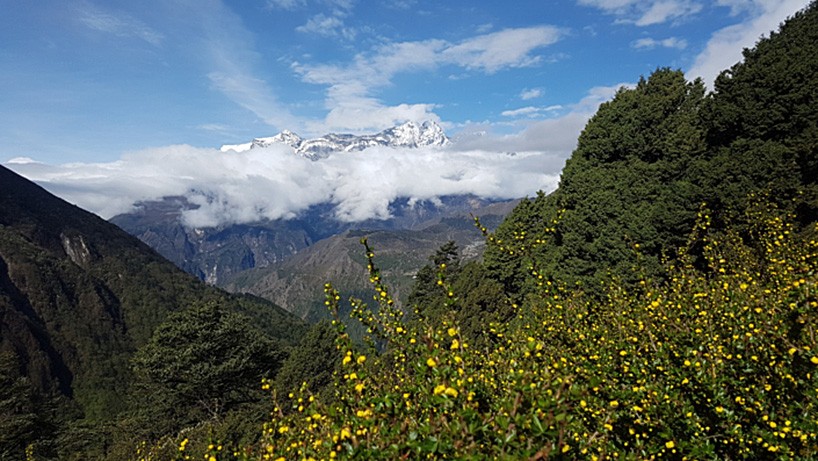 heo first climbed everest almost two decades ago, 1987, and has since reached the summit several times, including a rare solo climb in 2007. he is also one of the few to have completed the adventurers grand slam, the title given to those who have reached the north pole, south pole, and the seven summits. the seven summits refers to the highest peak on all seven continents, including mount kilimanjaro in africa, mount denali (mt. mckinley) in north america, and vinson massif in antarctica. the 360-degree video has been recorded heo using his samsung smartphone during his team’s journey climbing the tallest mountain in the world. 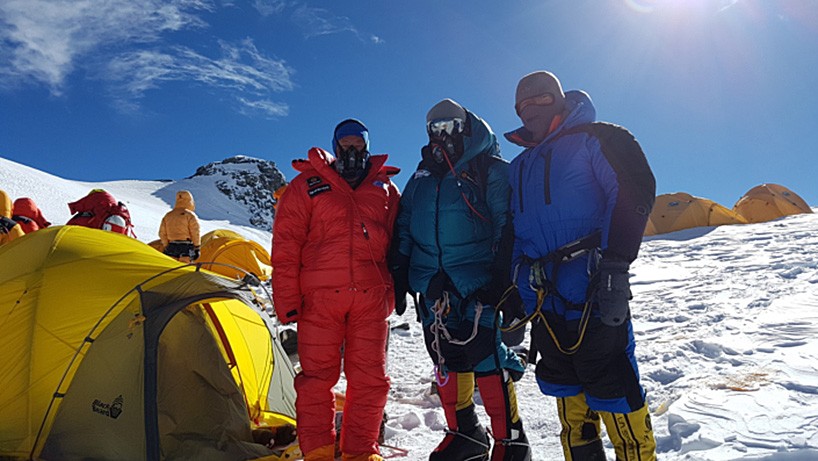 ‘being a fight against the nature, climbing and adventure is always dangerous. and that’s why our priority in these challenges is to get back home alive,’ said heo. ‘wherever you go to everest, you get to enjoy some spectacular scenery. and with the gear 360, you get a real feeling of what a crevasse looks like and how high the mountains are.’ 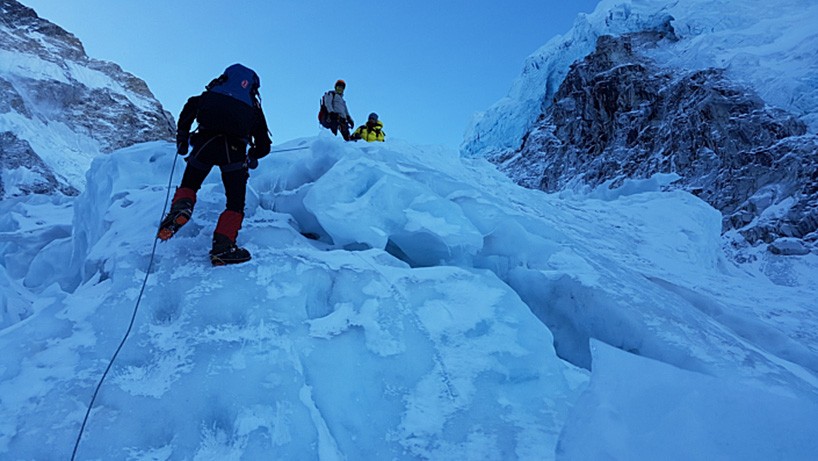 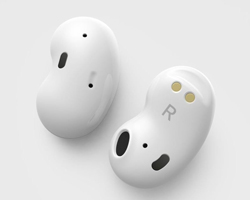 samsung ‘bean’ galaxy buds tipped as the next wireless headphones 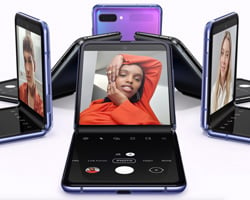 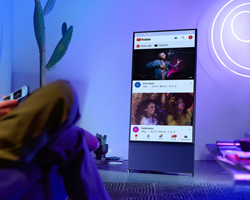 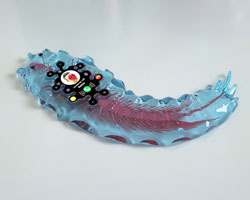 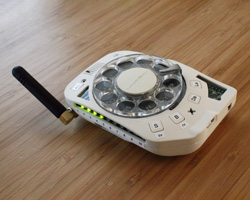 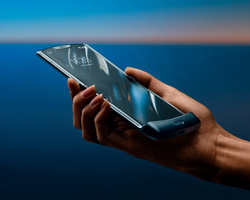 the rebooted motorola RAZR with folding display is officially here

×
keep up with our daily and weekly stories
506,231 subscribers

keep up with our daily and weekly stories
506,231 recipients